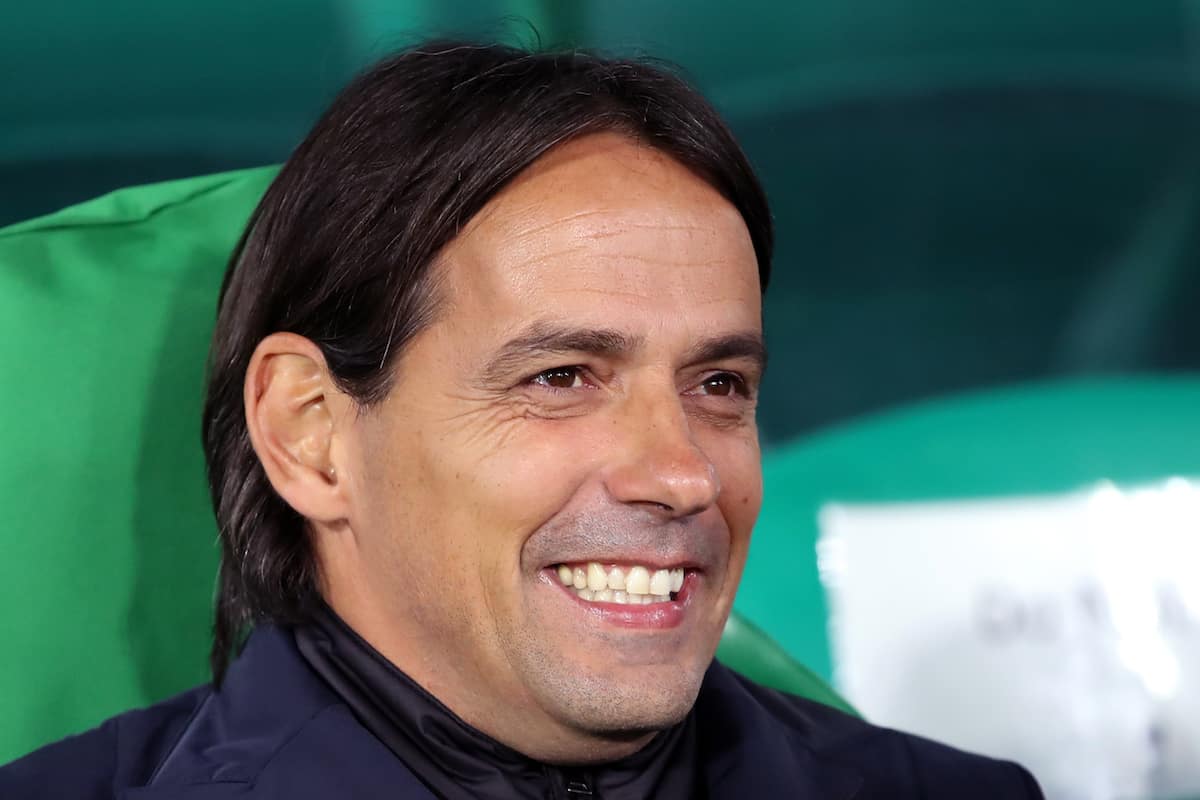 Inter Milan coach Simone Inzaghi is not concerned by his side’s dip in form heading into their Champions League last-16 tie against Liverpool.

The defending Serie A champions have picked up just one point in their last two matches after a defeat to city rivals AC and last weekend’s draw at Napoli.

Jurgen Klopp’s side, by comparison, have lost just once since November and are on a six-match winning run.

“We knew it would be a busy period for us. I am very happy with the performances,” said Inzaghi.

“I would have preferred more points but I am happy about the display.

“The second half [against Napoli] we came back with a great spirit and determination to win the match and so the second half makes me confident for tomorrow’s game.” 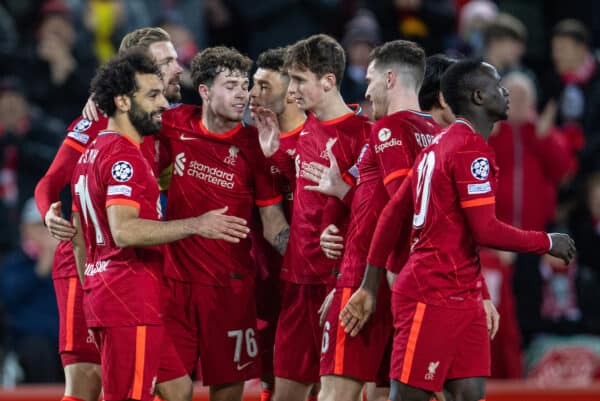 Inter are in the last 16 for the first time in 10 years and Inzaghi accepts his side are the underdogs in the tie.

“We are meeting a great team and we respect them but we are not starting already beaten,” he added.

“I believe Liverpool are the favourites but I believe matches have to be played.

“We know what I am going to ask the team: we will need to impose our style and I would like my players to play with a free mind, play our game and we know that determination will make a difference in this match.

“My lads have proved it from the start of the season. They are very determined to win.

“Liverpool are a very strong side but we will give our all and show what we can do. We cannot make any mistakes.

“They have great players in every position, a great manager, a great squad. We have to be good on and off the ball.

“If we miss a pass, they can counter in any moment. When we have the ball they have Van Dijk and Alisson, who are great long passers, and the two full-backs have great feet.

“They can cause problems in every part of the pitch.”