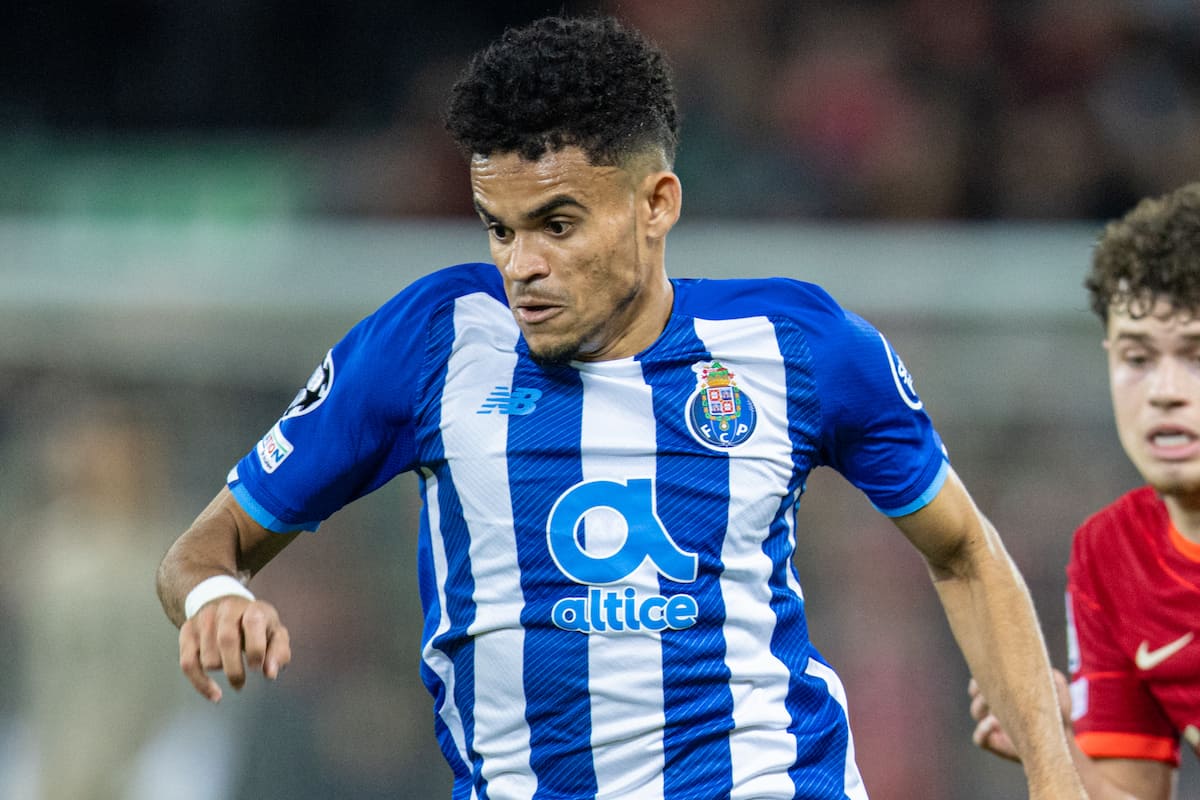 Jurgen Klopp met Luis Diaz for the first time on Friday, two days before Liverpool’s FA Cup clash with Cardiff, and would not rule out a cameo for his new signing at Anfield.

Diaz arrived on Merseyside five days after completing his £50 million move from Porto, following international duty with Colombia and a delay in Paris.

The 25-year-old has now received his UK visa and work permit, and will now link up with his new team-mates to prepare for the visit of Cardiff in the fourth round.

While Klopp is not short of options, he is tempted to give his No. 23 an early debut, with the manager considering a place on the substitutes’ bench.

When asked about the possibility of Diaz featuring against Cardiff, Klopp admitted he “wouldn’t say no” and “would be excited” to unleash him.

“I don’t know, if he would have been here yesterday [Thursday] and could have trained a little bit I would have considered it definitely. Now I don’t know,” he told reporters.

“Give me a second to meet him and ask how his last two or three days were!

“Because it’s not easy to sit around in Paris waiting for the papers, it’s not the best time of your life, doesn’t help you with recovery from the intense period he had with two games for Colombia.

“So massive travel, all these kinds of things. Let’s have a look.

“I wouldn’t say no, because I would be excited as well, giving a few minutes in a sold-out Anfield is nice. But let’s see.”