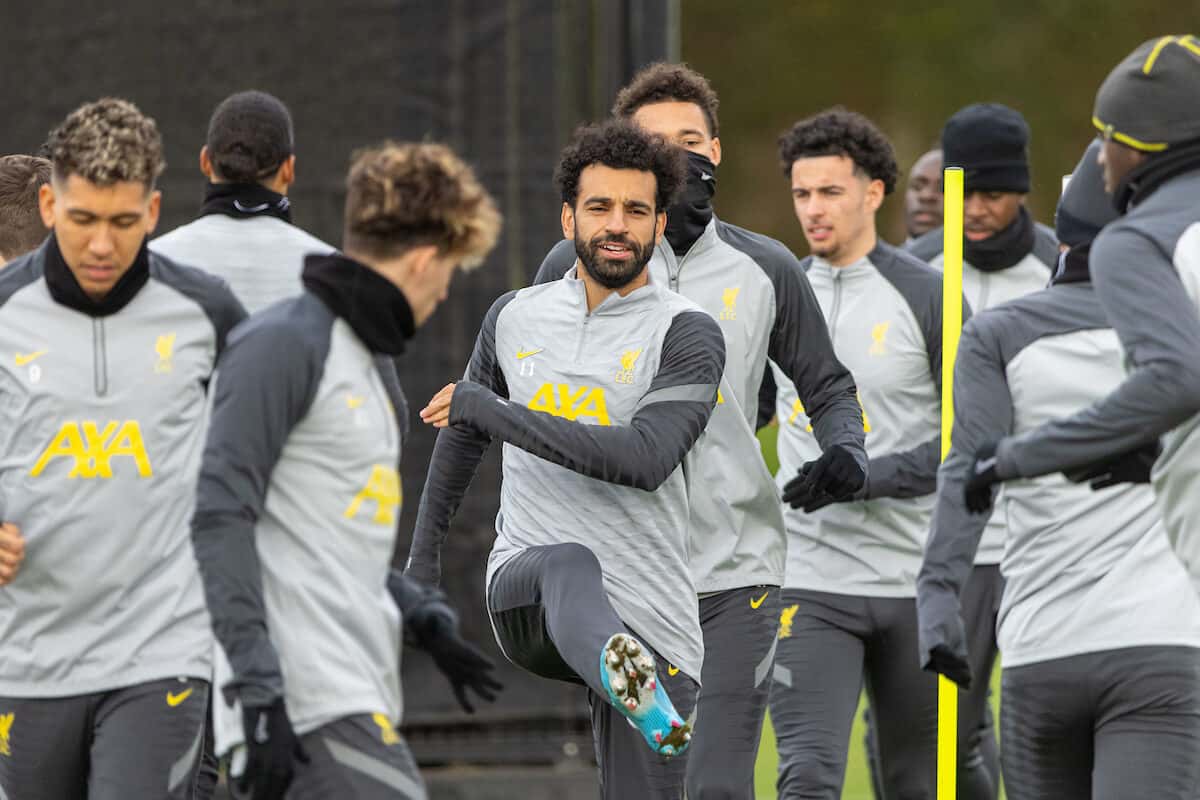 Jurgen Klopp‘s 25-man squad have arrived in Milan ahead of the last 16 Champions League first-leg tie, with four players involved in Tuesday’s training not making the trip.

Liverpool are back in Milan, this time it is the first round of the knockout stages and they come up against Inter Milan – who qualified as runners-up from Group D.

The Reds arrive in an enviable position thanks to a healthy squad, but Klopp made it known in his pre-match press conference that “fresh legs” will be needed to get the job done.

And he has plenty of options for just that days on from the win over Burnley, which will include Jordan Henderson, who the manager confirmed has “no issues” with his fitness.

And with Fabinho, Thiago, Naby Keita, Harvey Elliott, Curtis Jones, Alex Oxlade-Chamberlain and James Milner all up for selection, the boss is not short on different midfield combinations. 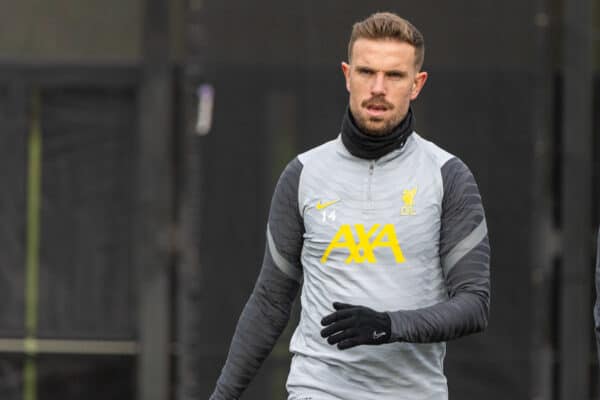 Tyler Morton, however, will not come into consideration having not made the trip to Italy, neither did Rhys Williams nor Marcelo Pitaluga, Loris Karius.

The latter of the two are not eligible for the Reds in the Champions League, while Williams is not yet re-registered on List B following his return from Swansea.

With the ability to name a 23-man matchday squad, the Reds will still need to leave out two members of their travelling party at the San Siro tonight.

Adrian is likely to be one of those names, while it could be Joe Gomez that again is left to sit out with Ibrahima Konate preferred. 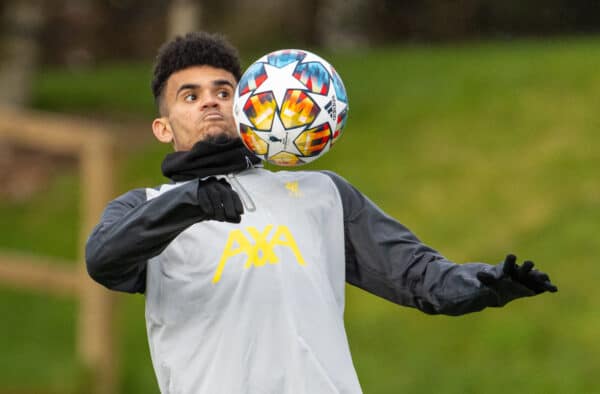 It’s a thankless decision Klopp will need to make, in addition to the conundrum he faces in his selection for the XI with options aplenty across each department.

The expectation is that Diogo Jota will return to the side, with many hoping Thiago will also be in from the start as part of a handful of tweaks rather than an overhaul of the side. 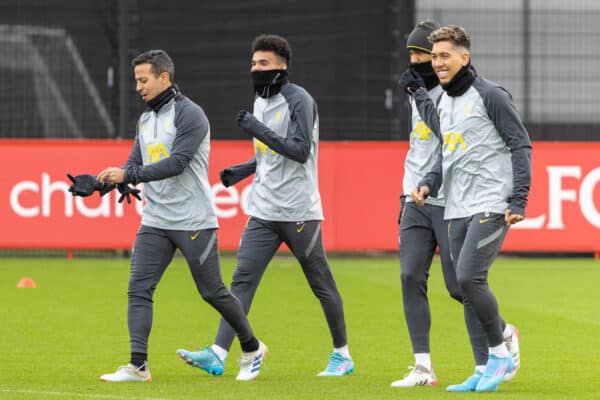