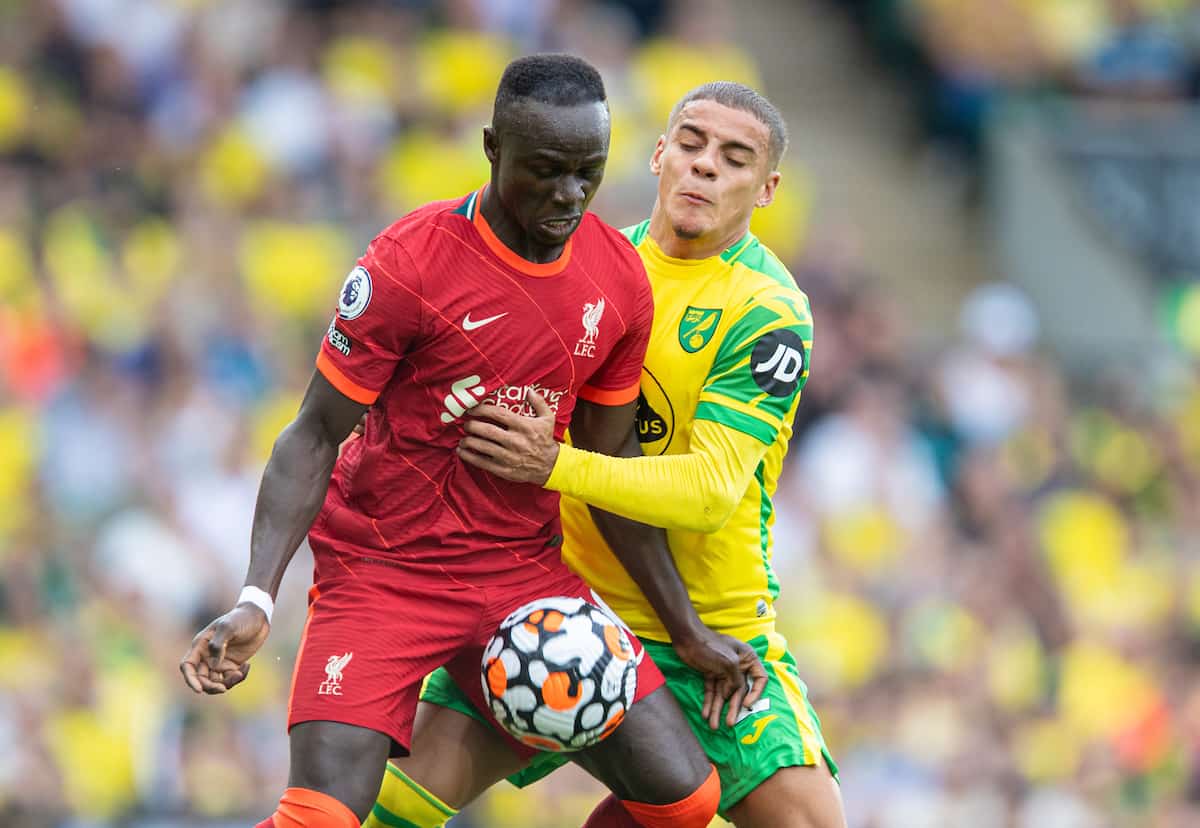 Liverpool will meet Norwich in the fifth round of the FA Cup should after they overcome Cardiff at Anfield.

The Reds have reached the fifth round of the competition only once before under Jurgen Klopp, back in 2019/20.

The draw for this season’s last-16 took place before the Reds ran out 3-1 winners against the Bluebirds, with a home tie against Norwich the reward.

The fifth-round tie will see Liverpool face Norwich at Anfield.

When will the tie take place?

The fixture is scheduled to take place in the mid-week at the start of March, currently pencilled in as Wednesday, March 2.

The tie, as it stands, sits between the League Cup final against Chelsea on February 27 and West Ham‘s trip to Anfield on March 5.

The fifth round will also be decided on the day meaning extra time and a penalty shootout will come into play if required.

Nottingham Forest or Leicester vs. Huddersfield

Everton vs. Bournemouth or Boreham Wood