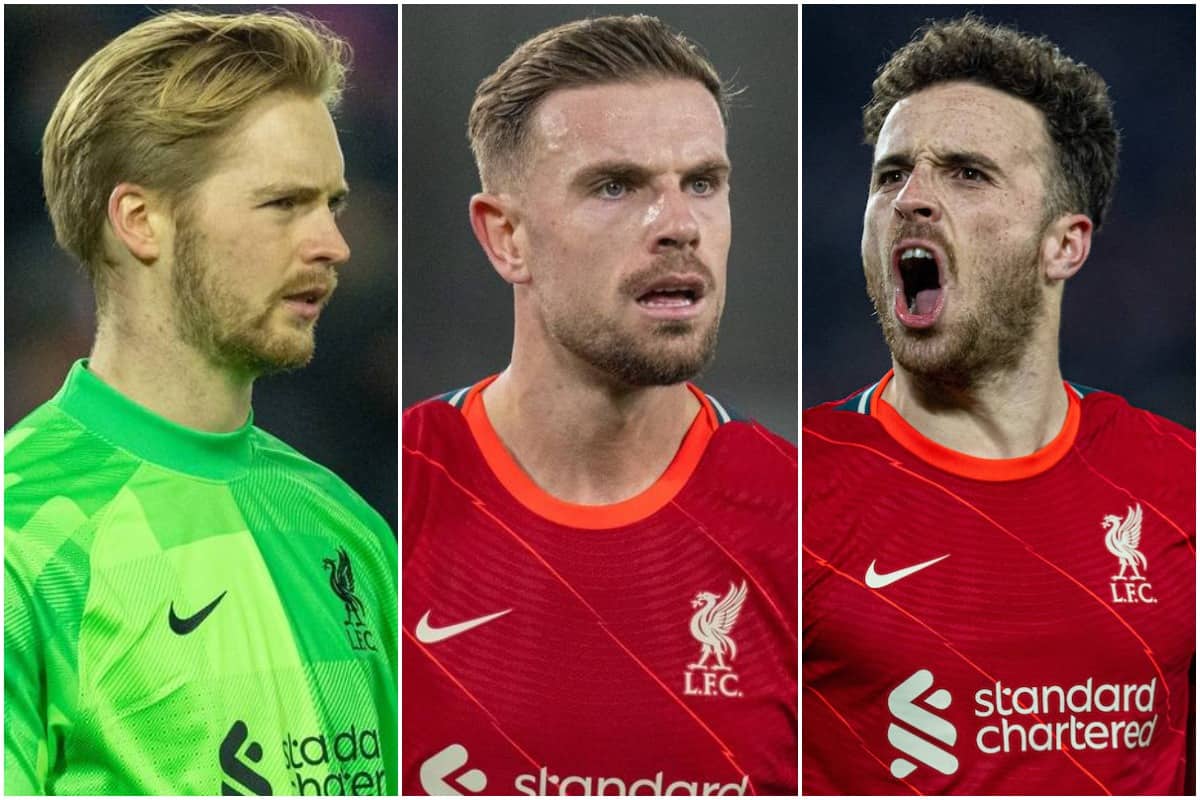 Liverpool head into the weekend ready for the League Cup final, on the back of financial results being reported, another big midweek win and an almost fully-fit squad to choose from.

Turns out, no fans coming into the stadium all year can really hit the finances. Who knew?! Although, that was only in one area of Liverpool’s income – and overall it didn’t have as much of an impact as it might have done.

Despite a 95% reduction in matchday income, the total revenue deficit for 2020/21 was just £3m compared to the previous 12 months, £487m in total. The club’s loss before tax was under £5m and wages are down too by over £10m – while the (then-)new kit deal with Nike saw record sales for the Reds.

The word from the club was positive, despite the obvious setback of Covid during this period.

“Despite navigating through a very challenging and uncertain period, overall revenue remained flat, demonstrating the underlying financial strength of the business.

“It’s been an unprecedented time on and off the pitch. Our men’s team winning our 19th league title was a truly fantastic achievement, but not having supporters in the stadium to share the moment was not how we wanted it to be.”

The full details of our financial results can be read right here.

Team news ahead of Wembley 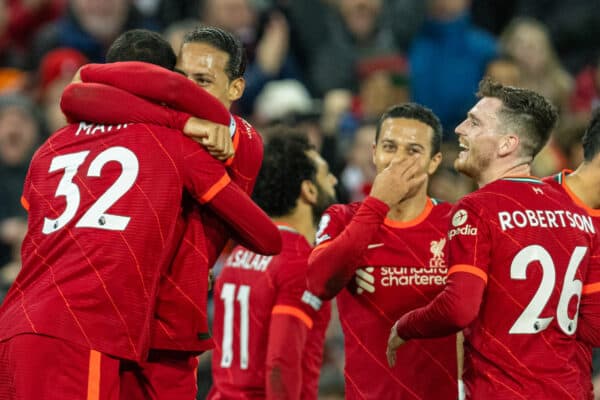 Hey, Hendo. GIVE US ANOTHER SHUFFLY FEET DANCE ON SUNDAY!

Henderson: "It's been a rollercoaster ride so far, but lots of good moments, lots of good memories in there. For me, the focus is always the same: it's just to try to improve every single day, try to give my everything for this football club."

Tonight’s late fixture is Saints vs Norwich which should be decent. Or, you can watch our Champions League opponents Inter labour to a 2-1 win away at Genoa. The choice is yours, it’s Friday!