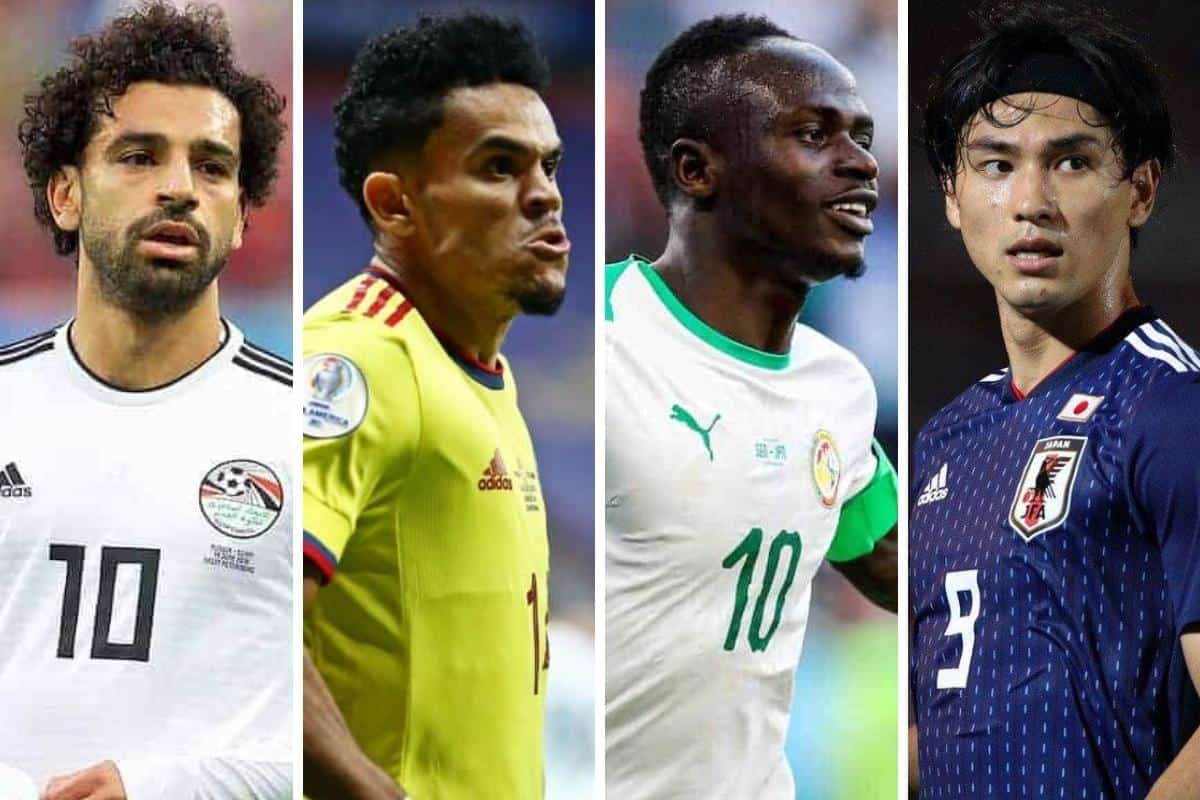 Liverpool are set to see 33 players across first team and academy head out on international duty in March, though at least six key senior players will miss out.

The final international break of the season is here, with 12 days between fixtures for the Reds and a vital World Cup playoff ahead.

However, a host of first-team players will not be in action for their countries, with a handful not selected and others pulling out due to injury.

Trent Alexander-Arnold and Naby Keita have both withdrawn from selection, and while Andy Robertson is yet to be confirmed as out of Scotland contention, a positive COVID-19 test makes that a likely event.

Thiago has been overlooked again by Spain manager Luis Enrique, while an attempt to convince Ibrahima Konate to switch nationalities and join up with Mali was unsuccessful.

Joel Matip and James Milner are both retired, Roberto Firmino fell short of the Brazil reckoning and both Adrian and Loris Karius were left out as expected.

However, 14 other first-team players received call-ups along with 19 more from Liverpool’s academy.

That includes both Mohamed Salah and Sadio Mane, who will face off against each other twice as Egypt and Senegal contest a two-legged playoff to determine who advances to the 2022 World Cup.

Takumi Minamio could also book a World Cup place with Japan, while Diogo Jota is in the Portugal squad for their playoff semi-final against Turkey – the winner will play either Italy or North Macedonia.

Luis Diaz‘s Colombia are still hoping to reach the tournament in Qatar, with World Cup qualifiers against Bolivia and Venezuela to come.

The likes of Jordan Henderson, Virgil van Dijk and Divock Origi are involved in friendlies this month.

A total of 11 youngsters have been called up by England’s youth setup, including Curtis Jones and Harvey Elliott with the under-21s and both Tyler Morton and late inclusion Leighton Clarkson with the under-20s.

And strangely, Liverpool under-23s midfielder Tom Hill has been drafted up by the Northern Ireland under-20s, despite having not played football in 18 months following an ACL injury.