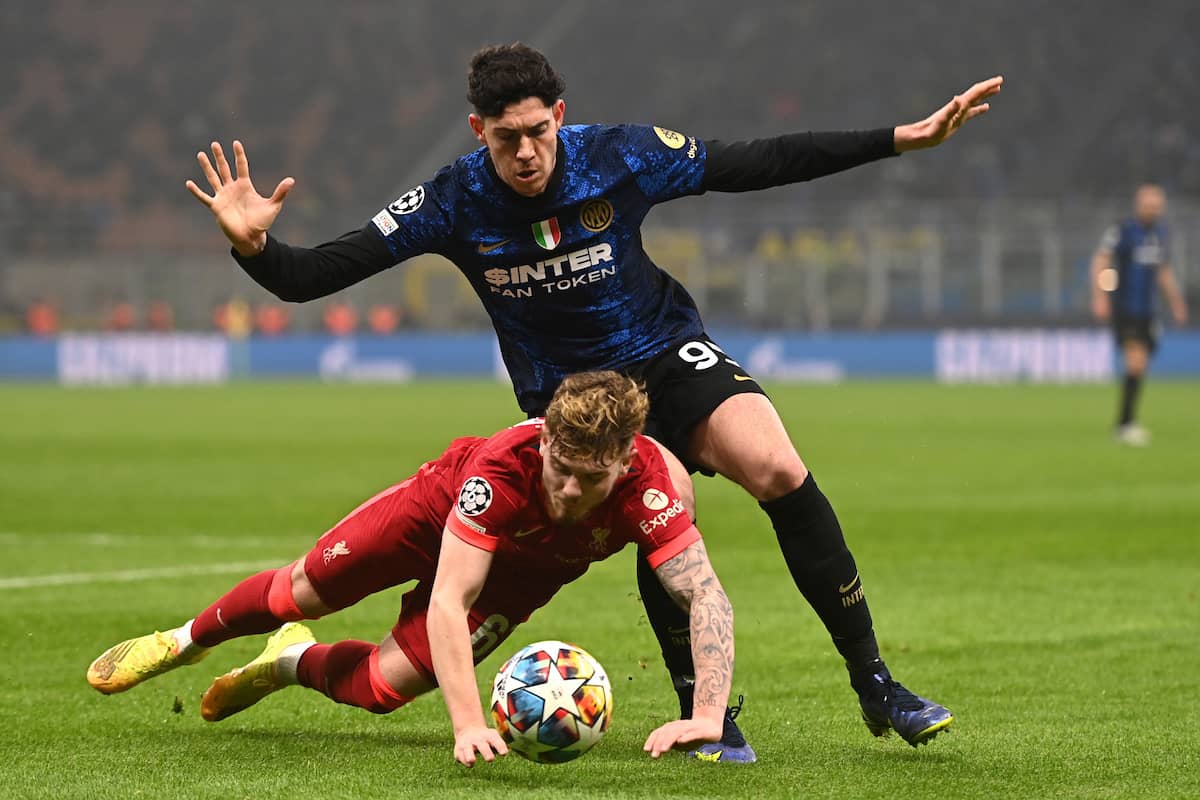 Inter Milan defender Alessandro Bastoni insists any player who fears facing Liverpool at Anfield is “not in the right job.”

The Serie A champions arrive on Merseyside looking to overturn a 2-0 deficit from the first leg of their last-16 encounter at the San Siro last month.

Liverpool have not lost at home for exactly a year and have never lost a European tie after winning the first leg away (36 times).

In 199 previous home European matches (one of which was played in Budapest against RB Leipzig last season due to Covid protocols) Liverpool have only lost by two goals seven times, with Mohamed Salah having scored eight goals in seven Champions League games this season.

“They have some top players who are up there among the best in Europe,” said Bastoni, a Euro 2020 winner with Italy. 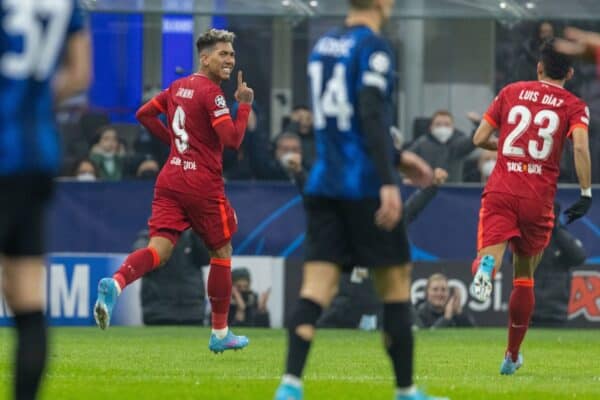 “If you are scared to play in these games it is not the right job for you. I can’t wait for the game.

“I’ve been against top players like Cristiano Ronaldo, Karim Benzema and Vinicius Jnr, who are all top European players as well.

“Salah, Mane and Jota are all fantastic players but we will need to play very well tomorrow and show our team spirit – that goes for me and all the other players.

“It is the first time for many of us playing at this level in Europe (Inter are in the last 16 for the first time in a decade) so it is an opportunity to improve and gain more confidence.

“It will be a wonderful experience. I’ve been dreaming of playing in English stadiums and got to do so at Wembley in the summer and that one went our way.” 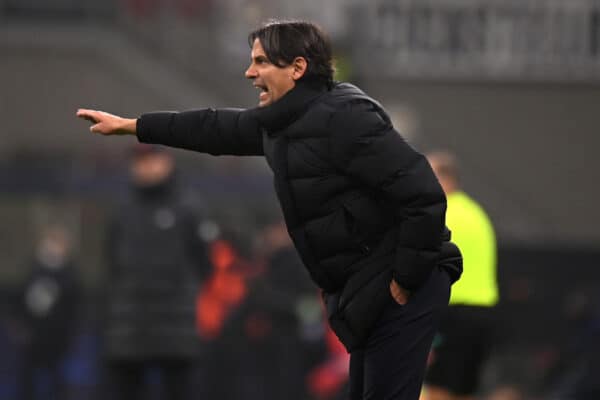 Inter come into the game on the back of a 5-0 victory over Salernitana and coach Simone Inzaghi hopes that will be the confidence-booster they need.

“We have had to use up lots of physical and especially mental energy in recent games, but these kind of games serve as motivation and allow you to have the best possible approach,” he said.

“The 5-0 win didn’t end any crisis as there wasn’t one in the first place. We are a solid squad and there are no problems internally and that’s what counts.

“We have always been confident in ourselves and the 5-0 win shows we have quality.”