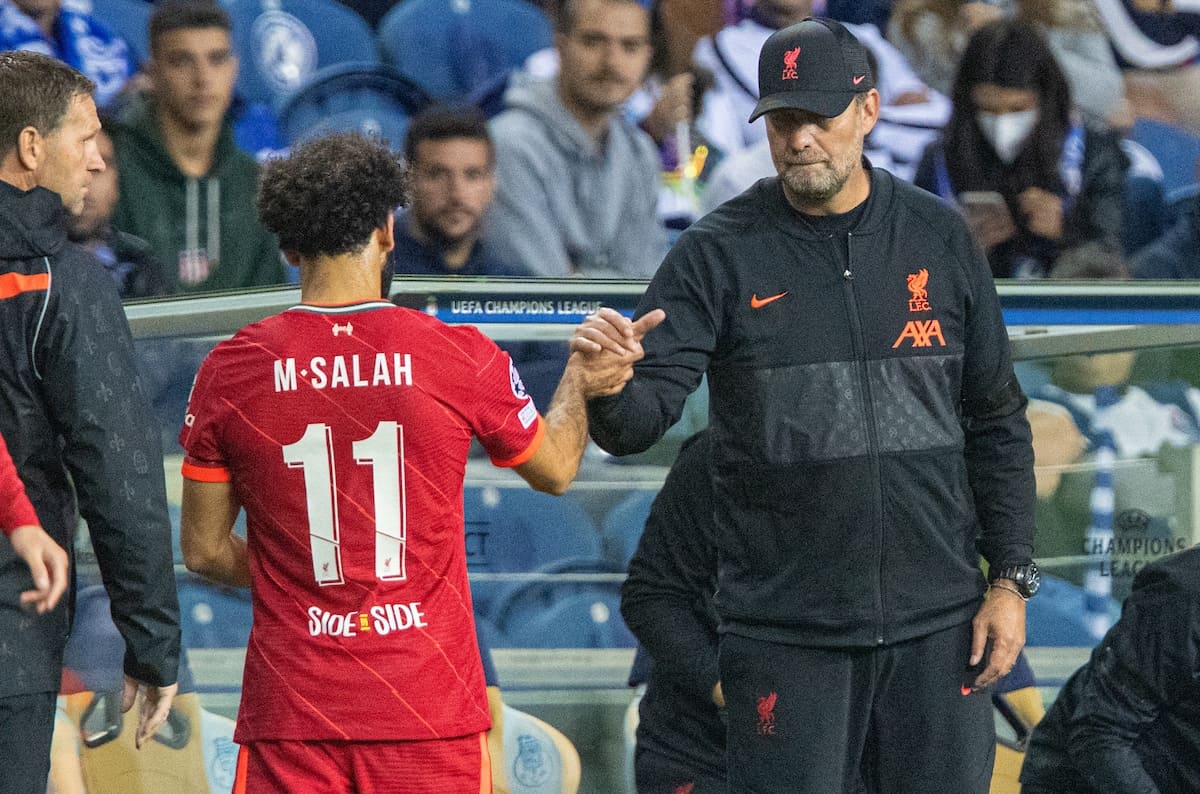 Last week, Klopp discussed the ongoing talks between Liverpool, Salah and his agent over a new contract, with the winger’s current deal expiring in 2023.

The manager issued a worrying update as he claimed “the club did what the club can do” and that “it’s Mo’s decision,” suggesting the Reds had offered as much as they could.

This contradicted Salah’s words from last year when he stressed that he was “not asking for crazy stuff” and “it’s in their hands” when it comes to a possible extension.

Abbas, who seems to be becoming harmful to the reputation of his client, responded to Klopp’s words with seven laughing emojis in a thinly veiled criticism on Twitter.

Ahead of the trip to Arsenal – as he revealed Salah was back fit and available to train – the Liverpool boss admitted his disappointment that he had “created headlines,” insisting: “It’s all fine.”

“I’m not on Twitter – another good reason for that!” he joked.

“I spoke about that, but actually I shouldn’t have. I don’t think I said anything [controversial], it was like it is, but you got me in the trap or whatever.

“All of a sudden, I created headlines. The last thing I want to do in press conferences is create headlines.

“Then, again, you just asked the question and I gave such a long answer.

“But it’s all fine. I don’t know about any kind of reactions and stuff like this, but that’s not what I’m concerned about.

“I just think it’s how it should be in the moment. The decisive parties are in contact, and the rest, we will see.”