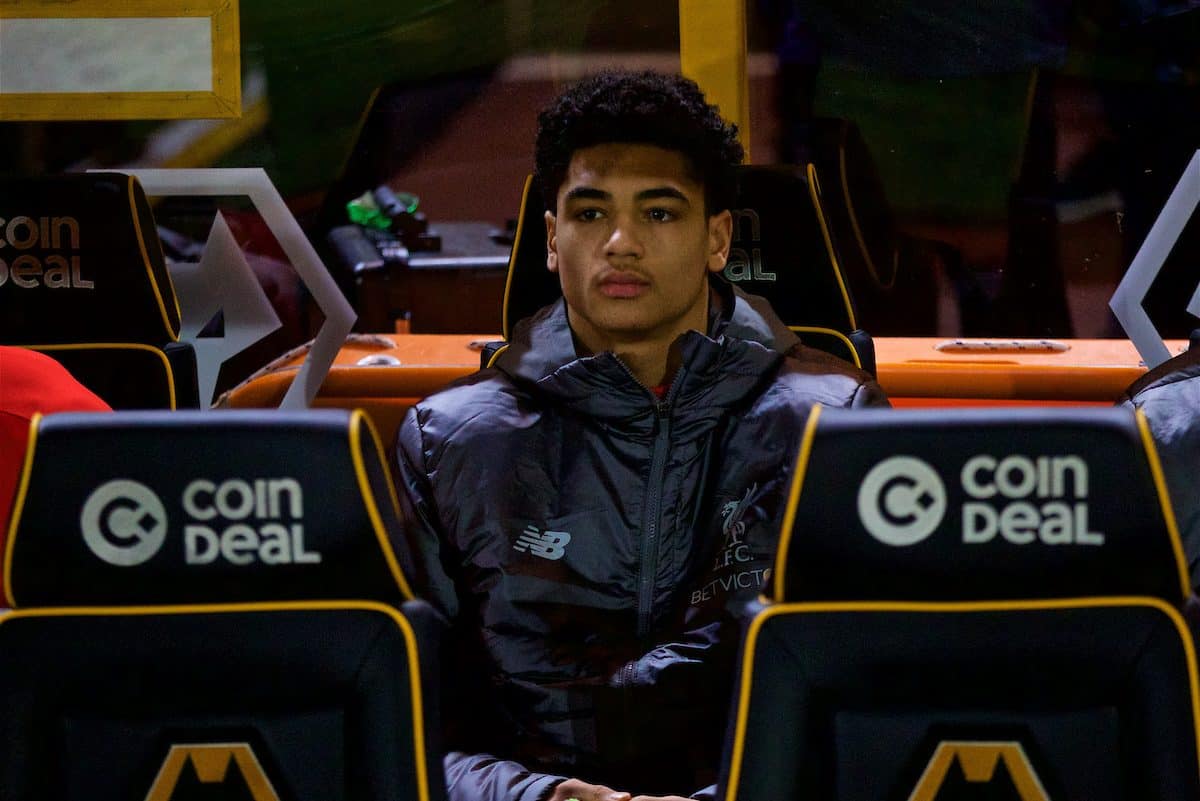 Ki-Jana Hoever made the move to Wolves from Liverpool in the summer of 2020 in a bid to not see his career stagnate, but his new manager will not “waste time with guys who don’t work hard.”

The 20-year-old has just 10 appearances to his name for Wolves this season and that figure looks as though it may not be added to after Bruno Lage took aim at the defender on Saturday.

The visit of Crystal Palace was only Hoever’s second start in 2022 and it ended in just the 25th-minute after what looked to be a hamstring injury, further depleting Wolves‘ defensive stocks.

Lage’s side ultimately fell to a 2-0, their third in succession, and the Wolves boss was incensed post-match with the performance and singled out Hoever for being susceptible to injury due to his to be desired work ethic.

“Ki is a good example of a young kid who wants everything to happen [quickly],” Lage told reporters in his post-match press conference. 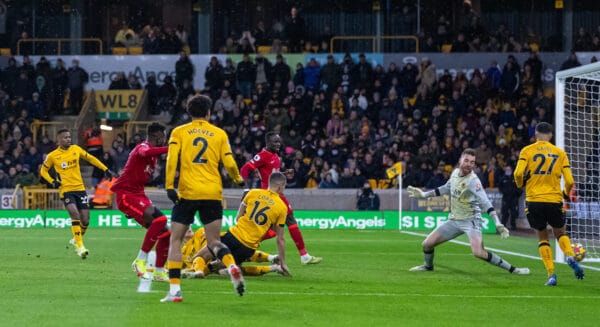 “When you are out or your team-mate is playing, you are not training with intensity or preparing yourselves. Then, when you have the chance, these kind of things happen.

“When they are in training they are thinking ‘I’m not playing, how am I not playing’. I said to them on the first day I started work with them, that they need to work. The first target is work and improve and after they have the chances.

“These things happen [the injury] because they go to the limit and are not prepared.

“Injuries can happen but this one happened because he is not prepared. Sometimes Ki doesn’t work with the same intensity.

“This warning is not just for Ki, but for the kids we have in our team. They need to understand that I don’t waste time with guys who don’t work hard every day to improve.

“We have players aged 35 who don’t play, like Joao, and in training, they are trying to win every ball.

“I will not tolerate any more of the kids, or players, training and thinking too much about whether they are playing or not.”

A damning assessment to say the least for a player who has long been highly rated within Liverpool’s ranks and beyond, but the writing may be on the wall for his time at the Molineux.

Either way, the gauntlet has been thrown down and only time will tell as to how, or if, Hoever — who made four senior Liverpool appearances — responds.