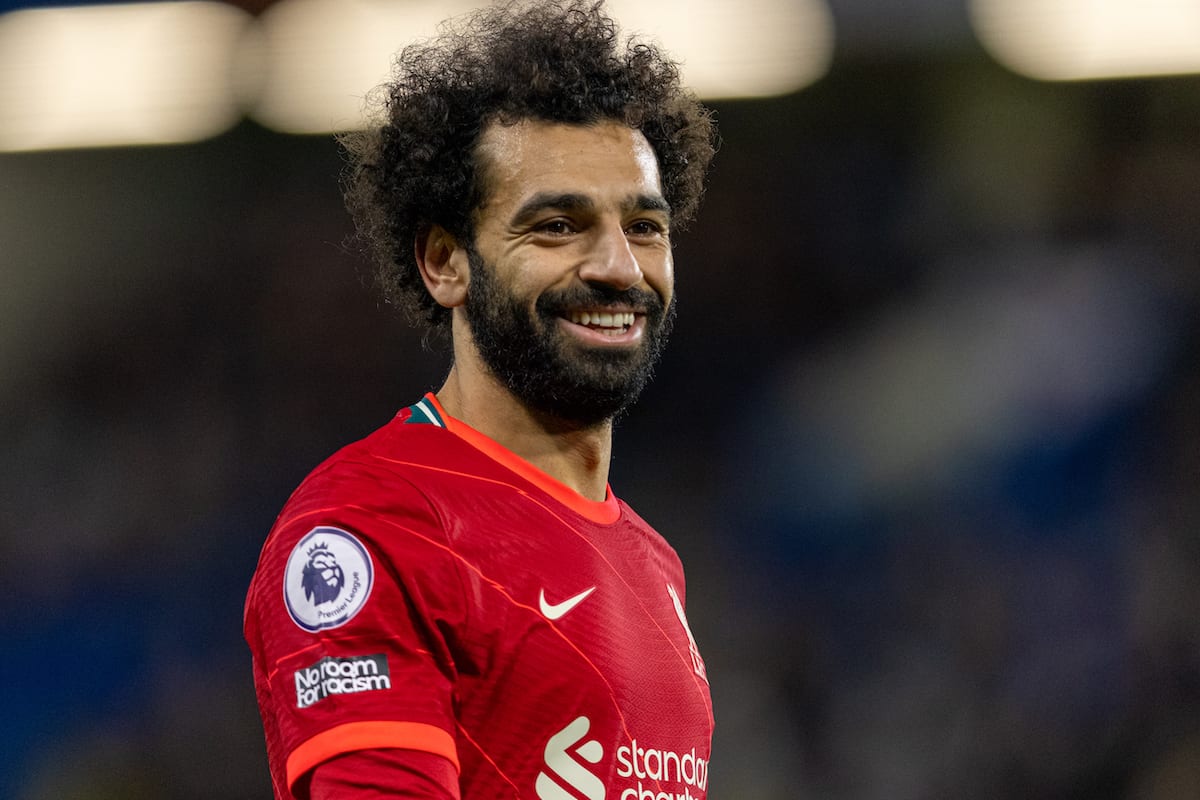 With Mohamed Salah‘s protracted talks over a new contract with Liverpool going increasingly public, Jurgen Klopp insists there is “no chance” he will lose focus.

Salah is yet to agree on an extended deal with the Reds despite his desire to do so, with a gulf emerging between the wages offered by the club and those he is seeking.

The player’s agent has taken a harmful approach to this impasse, with a veiled criticism of Klopp’s comments on the situation on social media, along with a call to transfer journalist Fabrizio Romano.

It is a strange dynamic, with Salah’s attitude contrasting wildly with the actions of his long-term representative, and the No. 11 is showing no signs of agitation.

And Klopp believes it will remain that way, with there being “no chance” the impasse will impact Salah’s ultra-professionalism.

“I don’t have to remind any player, and for sure not Mo. No chance,” the manager told reporters on Tuesday.

“This season, everybody is completely committed.

“Some players don’t play often enough, some players are not in the squad often enough. They could all create a bad atmosphere. They don’t and they will not.

“It’s a clear commitment from this team for this season, then we will talk about the rest or whatever – futures, immediate, further, all these kinds of things.

“If I don’t line him up, then his mood goes down, that’s possible, but not against the team or whatever. No chance.”