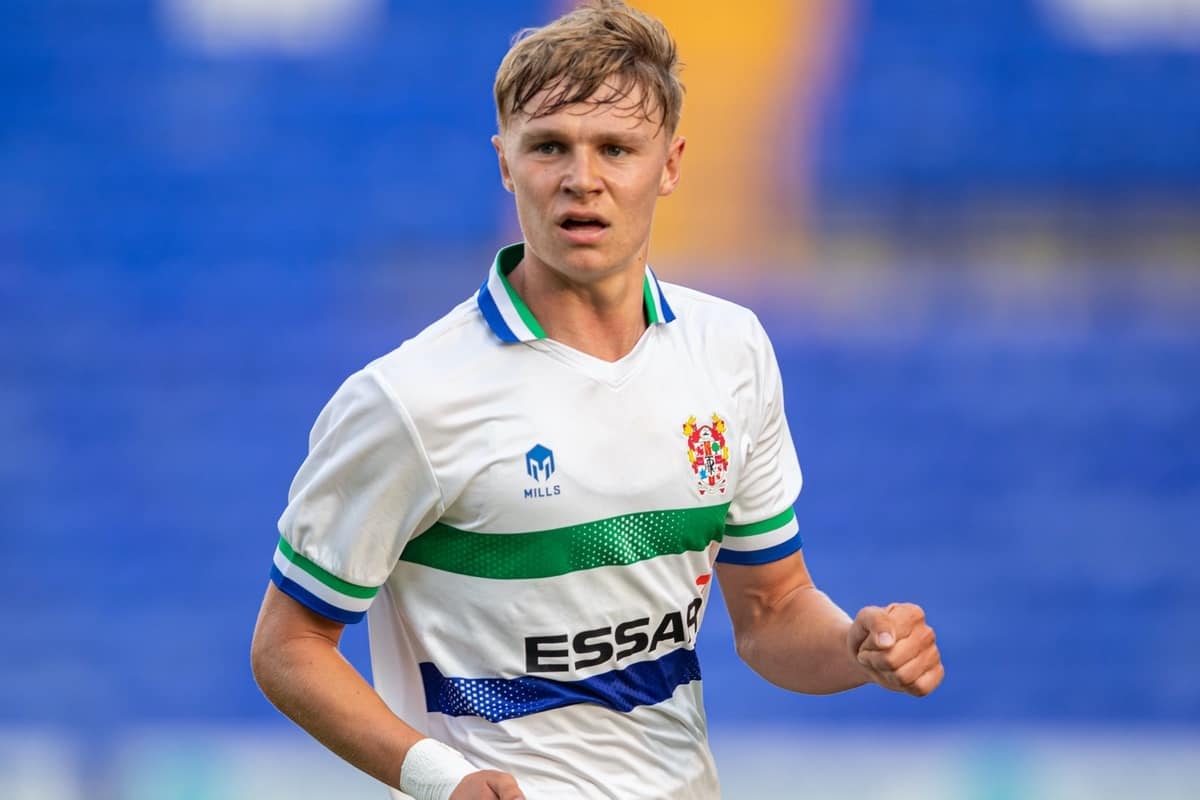 Liverpool striker Paul Glatzel has received the “devastating” news that his season is over early due to a hamstring injury, but Tranmere have vowed to support him.

Glatzel suffered the sixth setback of his time on loan at Tranmere in the weekend’s 3-2 win over Mansfield, forced off after 55 minutes in his first start in a month.

The 21-year-old, still Rovers’ joint-top scorer this season with six goals in 21 games, faced a frustrating wait for the verdict on his hamstring issue.

And speaking after the 2-0 victory at home to Harrogate Town on Tuesday, manager Micky Mellon confirmed that Glatzel will play no further part of the campaign – at least on the pitch.

“Paul Glatzel‘s season is over,” he told BBC Radio Merseyside.

“He’s done now, so that’s devastating for the lad and a big blow for us, because he gave us something different.

“But he’ll still be a part of what we’re doing, get his treatment over at Liverpool and come in and support the lads.

“He’ll still very much a big part of what we’re doing here and we want to keep him involved for as long as possible.”

It has been a difficult three years for Glatzel, who broke onto the scene in 2018/19 with 29 goals and 10 assists in 34 games for the academy, before a long-term ACL injury picked up on his maiden outing for Liverpool’s first team.

A series of injuries have followed, including lengthy spells out, and after showing promise when called upon by Tranmere, his season has been cruelly curtailed.

There is a glimmer of hope, though, in Mellon’s ongoing support for the young striker, who could perhaps look to seal a permanent switch to Prenton Park in the summer.