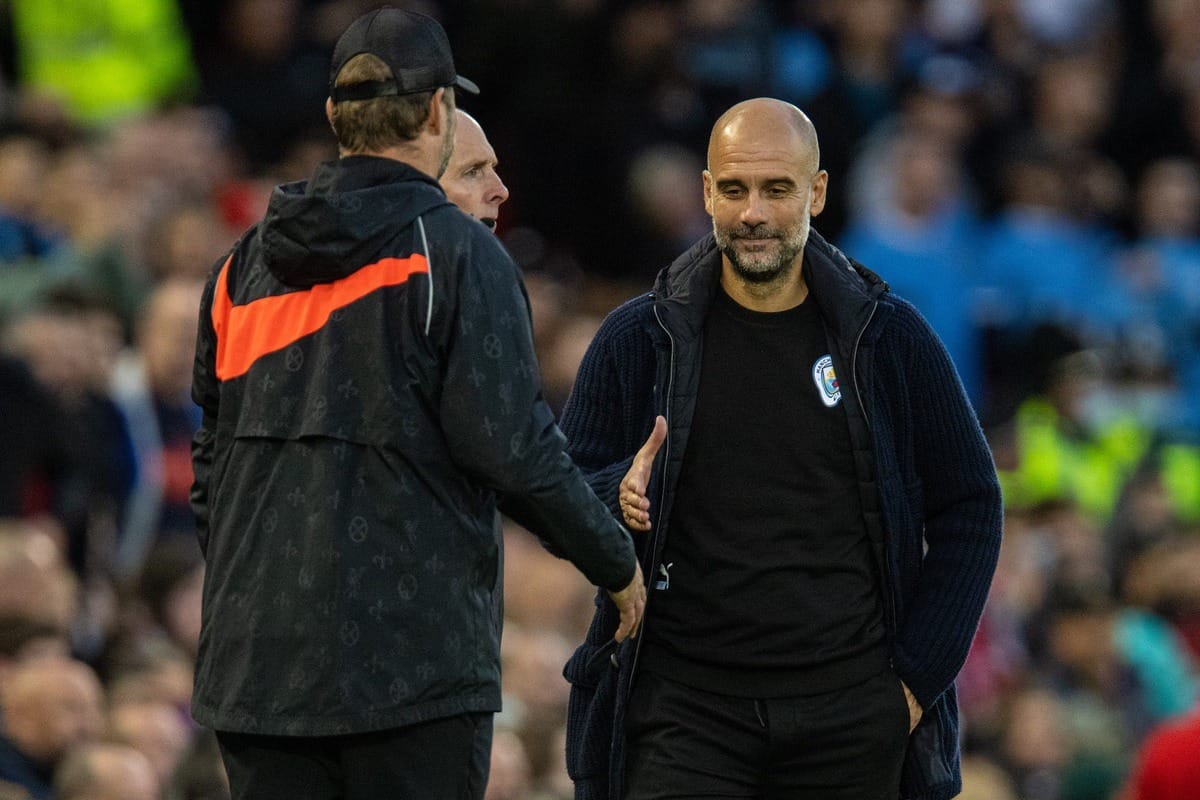 Liverpool will play Man City in the semi-finals of the FA Cup, after their 1-0 win over Nottingham Forest in the quarter-finals on Sunday night.

The Reds have reached the semi-finals of the competition for the first time under Jurgen Klopp, after overcoming a game Forest side with a one-goal victory.

Shrewsbury, Cardiff, Norwich and Forest have all been vanquished up until this point, with the Reds’ hunt for a historic quadruple now resting on their ability to inflict defeat on their title rivals.

The semi-final will be against Man City and take place at Wembley.

Wembley has hosted the competition’s final four since 2008, a change from the use of neutral venues.

When is the semi-final?

Which sits between the Champions League quarter-final second leg against Benfica and the visit of Man United in the Premier League.

Of course, it also lands the weekend after the high-profile trip to City in the Premier League on April 10.

This would lead to the postponement of the trip to meet Steven Gerrard’s Aston Villa in the Premier League, which would need to be rearranged for May should the Reds reach the Champions League semi-final.

* Dates to be confirmed.