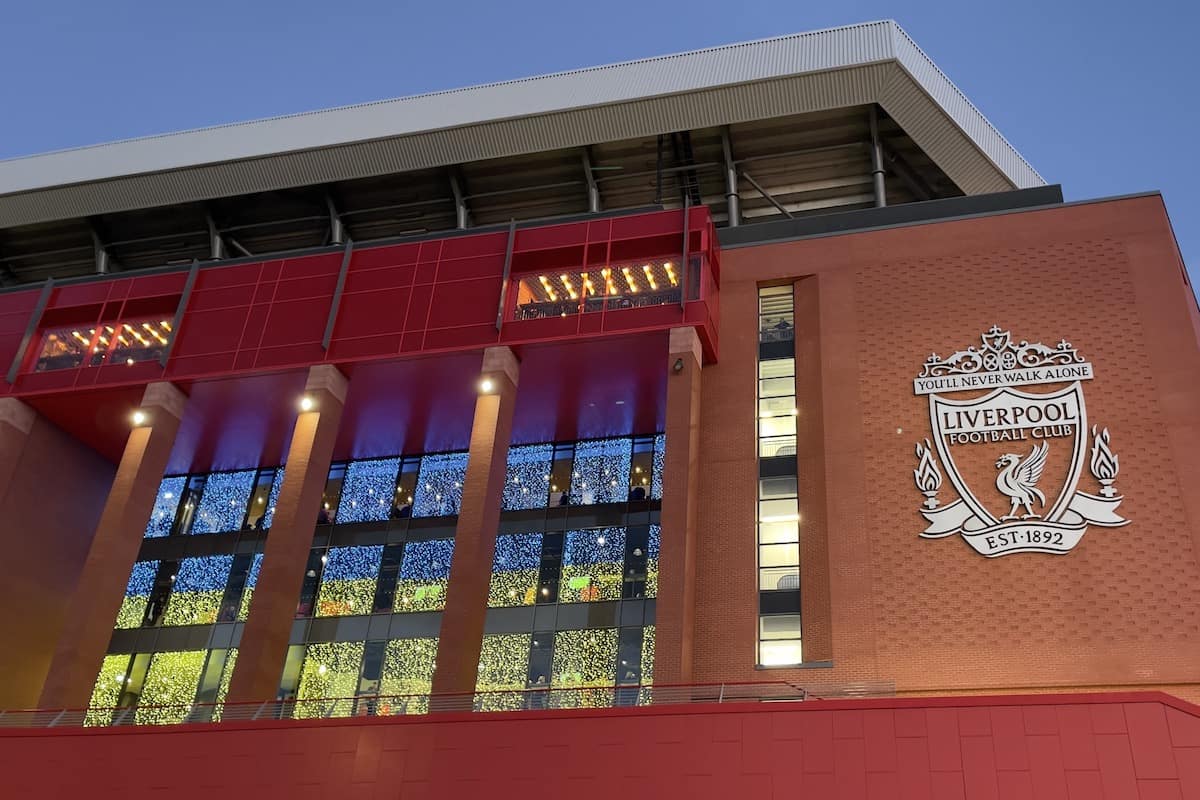 Liverpool FC have, for the first time, teamed up with an international charity for a global crisis, raising funds for those affected by the ongoing conflict in Ukraine.

Players past and present, supporters and staff, are all contributing to a club-wide fundraising initiative, backed by fan groups including Spirit of Shankly, Liverpool Women’s Supporters Club and the Official LFC Supporters Clubs.

In response to the ongoing crisis, the club has set up a dedicated LFC text-to-donate page with the DEC Ukraine Humanitarian Appeal.

The text to donate number is 70150, with the keyword LFC. All text donations are to the value of £10, plus standard network charges. 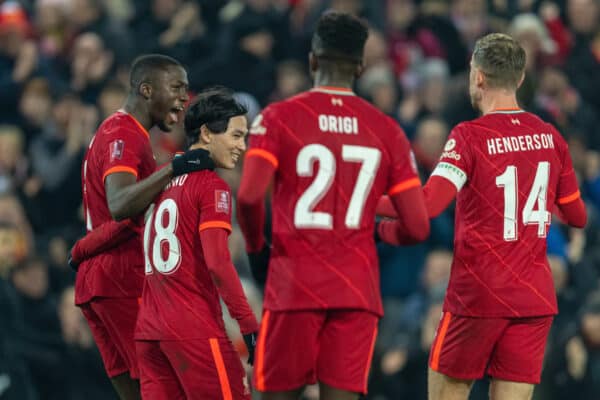 Each shirt was signed by the players after the game and was auctioned by the LFC Foundation to raise money to help the Ukrainian people access vital supplies of food, water, first aid, medicines, warm clothes and shelter.

In total, the auction raised £33,261 – with the highest bid being for Caoimhin Kelleher‘s match issued goalkeeper shirt sold for £3,426.

Former players are also pledging £15,000 they raised at the Forever Reds Christmas Lunch to the British Red Cross appeal.

Staff have also been busy supplying local fan Rob Edwards with club stock after he put out an appeal for help in getting aid to Ukrainians who’ve fled to Poland.

Rob is driving a truck packed with essential items to Poland later this week which will include hundreds of LFC hats, scarves and water bottles.

Liverpool chief executive Billy Hogan explained: “We want to use the power of our global fanbase to try and show solidarity and support to help those affected by the ongoing crisis in Ukraine in any way possible.

“The dedicated LFC text to donate page is a way for our fans to do what they can.

“We’re very proud to support this initiative, alongside efforts by our players past and present, and our staff in a show of solidarity and togetherness from Liverpool Football Club.”