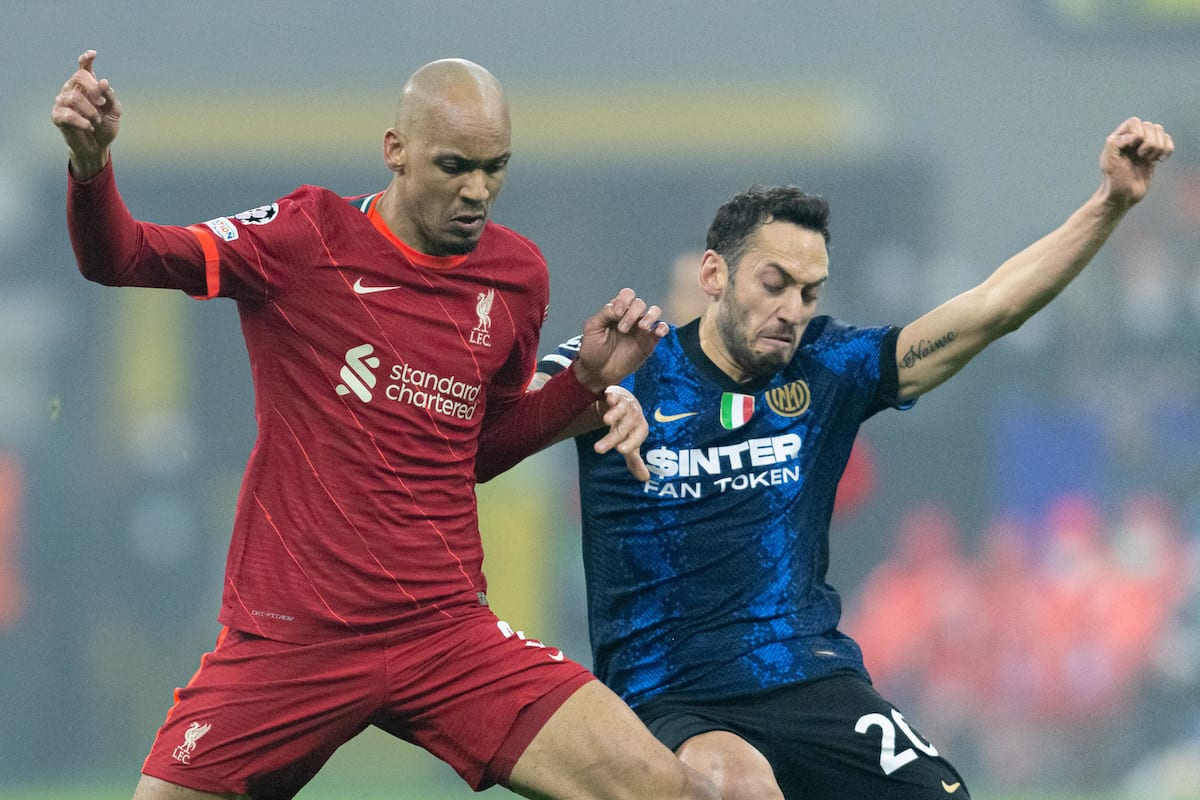 Inter Milan warmed up for their visit to Anfield with a comprehensive win against bottom of the table Salernitana on Friday night.

Simone Inzaghi’s side are temporarily top of Serie A, a point ahead of Napoli and AC Milan – who face each other on Sunday and thus one of those will go top of the league. Inter will have a game in hand.

Lautaro Martinez hit a hat-trick in the 5-0 win on Friday, with Edin Dzeko adding the other two.

Of course, Inter will arrive at Anfield looking to overturn the 2-0 defeat from the first-leg and the win certainly gives them a confidence boost – one that was needed as they’d gone five games without a win in all competitions.

Midfielder Nicolo Barella has admitted it will “take something remarkable” for Inter at Anfield.

“This evening’s win is certainly a confidence-booster, but in general playing at Anfield is such a wonderful experience, we shouldn’t feel any fear, only hunger,” he said.

“It’s going to take something remarkable to turn it around, but then Inter are ‘crazy’ and anything can happen.”

Inter assistant manager Massimiliano Farris said similarly: “We know it won’t be easy to overturn that result, but we want the performance.

“There’s no lack of motivation, we are going to Anfield, it’s the Champions League and we must not forget what we did in the first half of the season. It is the same squad, we played very well in the first leg against Liverpool and will use our best available XI.

“We are the only side who can control their own fate because if we win every game, nobody can catch us. So we must start realising that strength.”