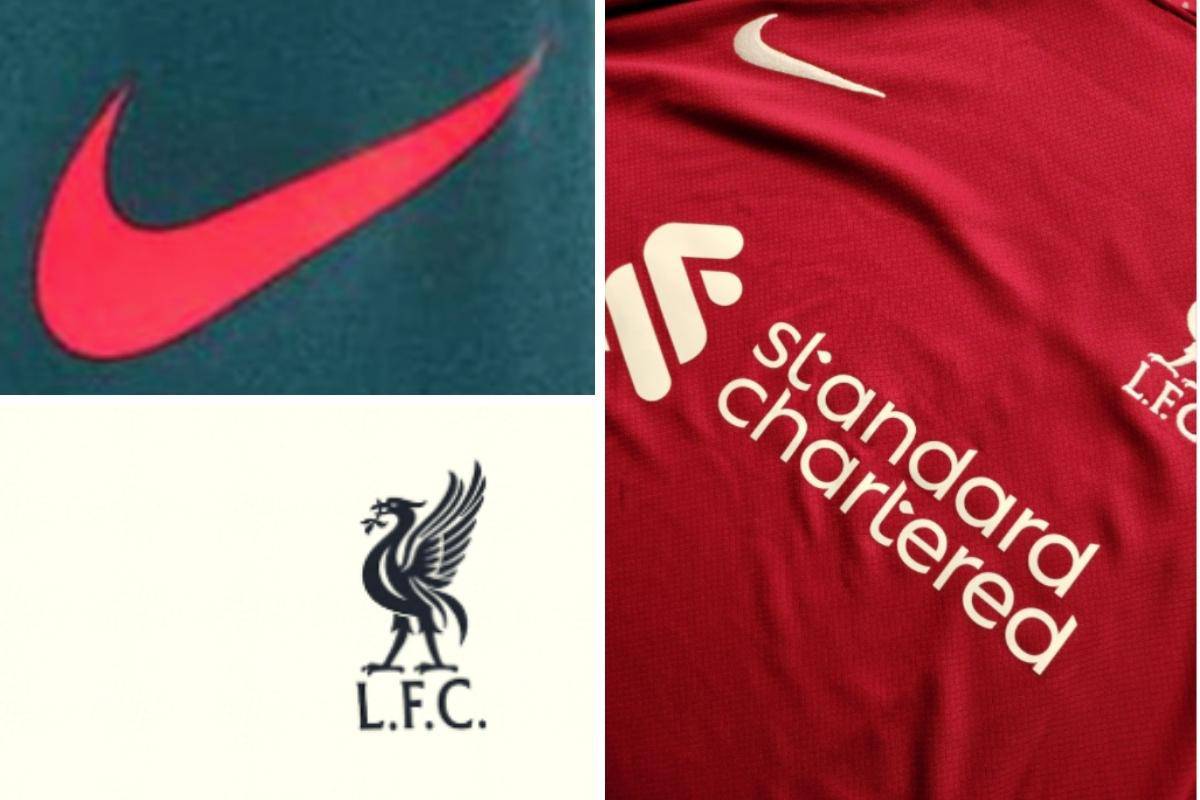 While Liverpool are still in the throes of a historic quadruple push, eyes have long been on what the 2022/23 season will bring in terms of new Nike kits. And here’s what we know so far.

This season the Reds have had a throwback with their ecru-style away kit, gone bold with their yellow third strip, and the traditional home look was boldened by crimson detailing.

And those that were not initially a hit have certainly grown on many, as is the case when a kit aligns with a successful period for the club.

But while there are still a number of months left with the current designs, the 2022/23 kits are only around the corner and we know a few things about what is on the horizon. 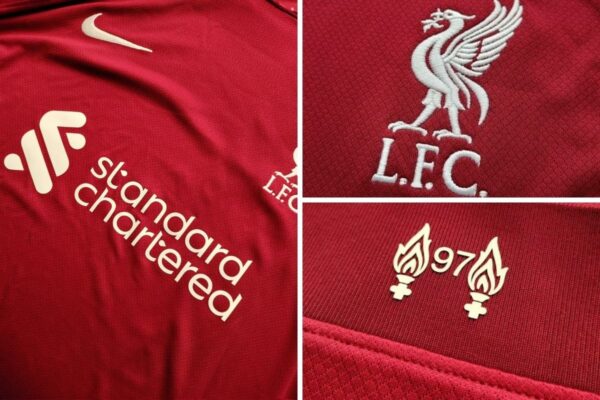 In February, new images of the upcoming home kit surfaced with a very simple design set to get the green light.

The ever-reliable Footy Headlines revealed the new look that is similar to that of the Reebok era back in 2004/05 and 2005/06, with the collar a similar angular shape.

It has not received instant adulation but if it ends with another European trophy few will complain!

The initial leak was seemingly of a replica, with new images this month sharing what is regarded to be the player issue shirt that includes a new Vaporknit pattern based on concentric circles.

It creates a stark contrast between a replica and player issue design that can also be seen this season across all three kits, aside from just the price point.

The new home kit is expected to launch early in May and to follow the tradition of being worn in the final home game, against Wolves on May 22. 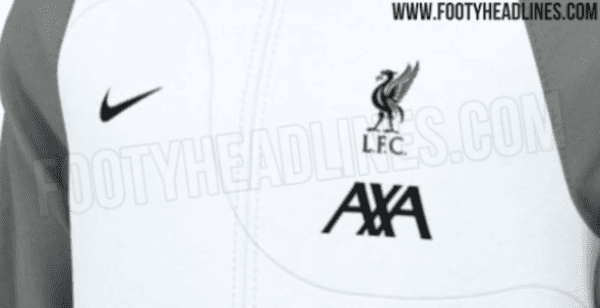 Moving on to the away kit, there has not been too much information leaked about its final look but the colour palette is set to be white and black, with a July release date.

The shirt is to be “predominantly white,” according to Footy Headlines with the LFC logo, shirt sponsors and Nike logo all to be contrasted with black, as a leaked anthem jacket showcases.

Although it is said that “there’s a good chance that more colours will be used on the design.”

With the third kit usually the bold and more experimental of the three, a white and black combo would certainly be deemed a safe and palatable choice for a mass market.

There was an initial dark green leak for the away strip, but that is no longer the case. 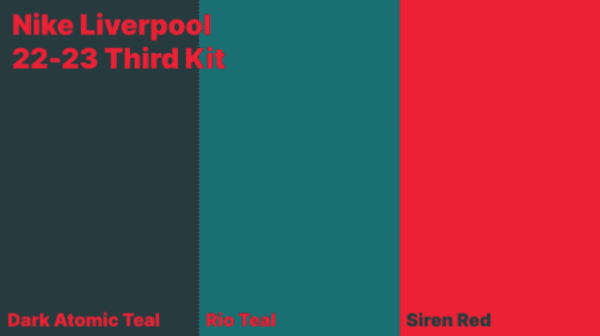 The final kit of the set has been the one making the rounds on social media of late, but a recent design doing the rounds is a fake based on a mock-up design.

But while its potential look is kept under lock and key for the time being, it is set to include the colour combination of Dark Atomic Teal, Rio Teal and Siren Red.

It throws up plenty of exciting possibilities for the final look, one that is expected to see “a dark teal base with light teal and striking red logos.”

And one thing the kits will all share, of course, is an updated Hillsborough tribute on the back of Liverpool shirts, to honour the 97th fatality of the disaster, Andrew Devine.

Club sponsors Standard Chartered and Expedia are also to remain in place with both having their deals with the club run until 2023.