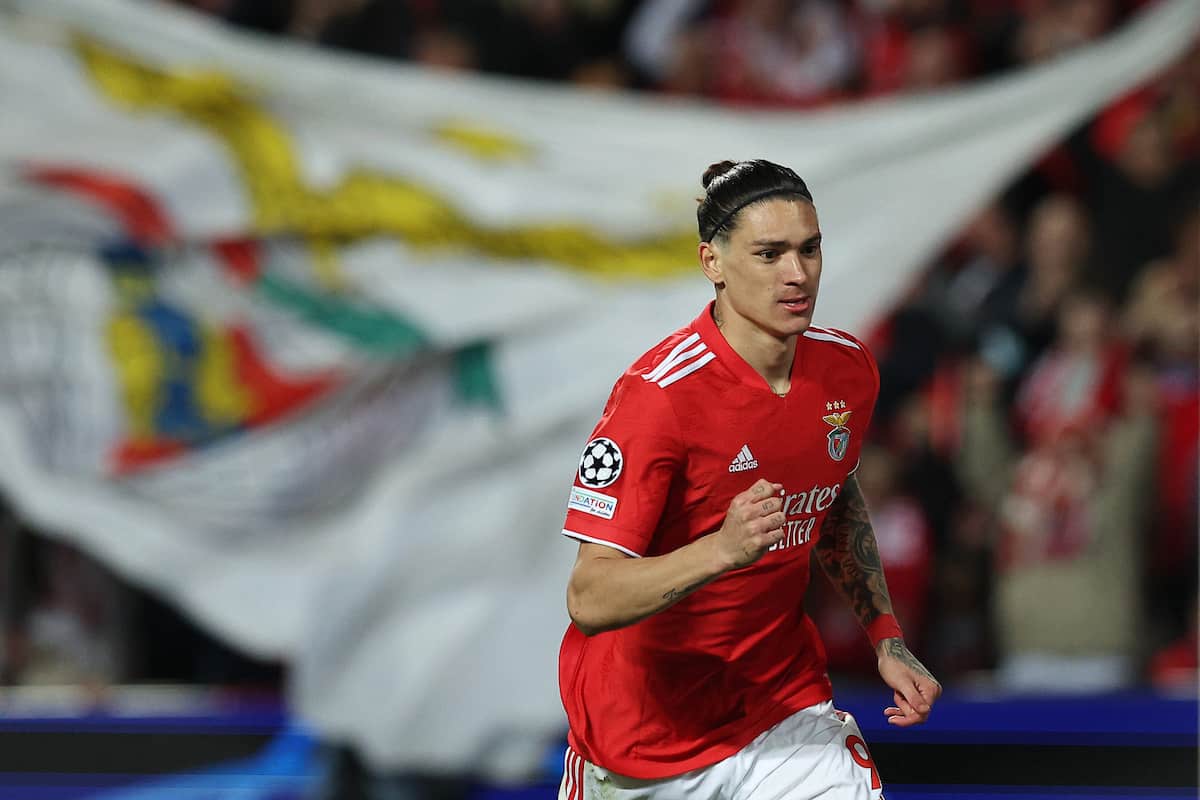 Benfica had one eye on their Champions League decider at Anfield as they took on B–SAD on Saturday evening, with six players rested for the 3-1 victory.

For 45 minutes, the Reds pulverised Benfica in Lisbon, only for a brief collapse in the second half to force them to grind out a first-leg win.

With a 3-1 deficit to overturn at Anfield on Wednesday night, the Portuguese side face a tough task against Liverpool, and Nelson Verissimo showed his hand at the weekend.

With Belenenses SAD the visitors on Saturday, the Benfica manager made six changes to his starting lineup from the Champions League, as a number of key players were rested.

Julian Weigl, Rafa Silva, Goncalo Ramos, Gilberto and Alex Grimaldo were all left out of the side while Jan Vertonghen missed out due to suspension, as squad players such as Valentino Lazaro, Soualiho Meite and Joao Mario came in. 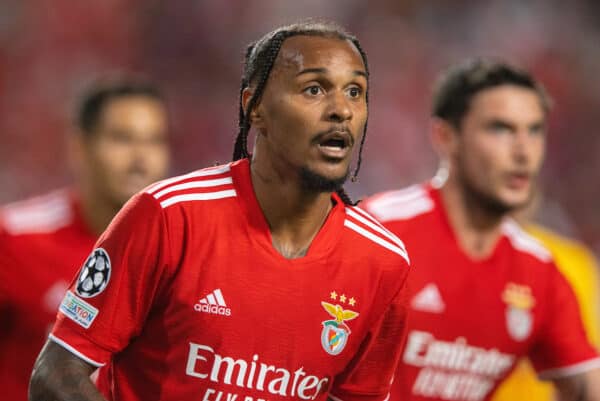 Against a B-SAD side mired at the bottom of the Primeira Liga, it seemed a safe bet for Verissimo, only for the visitors to take a shock lead in the third minute.

The provider was ex-Liverpool youngster Rafa Camacho, currently on loan at B-SAD from Benfica’s rivals Sporting CP, who easily beat Adel Taarabt on the left flank and sent a cross in for Afonso Sousa to fire into the roof of the net.

Camacho threatened again with a low drive, but soon after the tide turned and a hat-trick from Darwin Nunez killed the game.

Taarabt, an impressively awkward presence in midfield far removed from his maverick role at QPR, laid on two assists while Mario supplied the third of the night.

Benfica were 3-1 up before the hour, and Verissimo was able to make more changes, with Taarabt and Everton both going off soon after, before Nunez made way for Roman Yaremchuk with over 15 minutes to play.

Liverpool can expect a full-strength side at Anfield, then, with Benfica prioritising the Champions League as they find themselves effectively locked in third in the Portuguese top flight.

First-choice full-backs Gilberto and Grimaldo, centre-back Vertonghen and central midfielder Weigl were all rested entirely, while minutes were managed for Taarabt, Ramos, Rafa, Everton and Nunez.

There were no suspensions accrued in the first leg, either, despite seven Benfica players having been at risk if they picked up a yellow card.