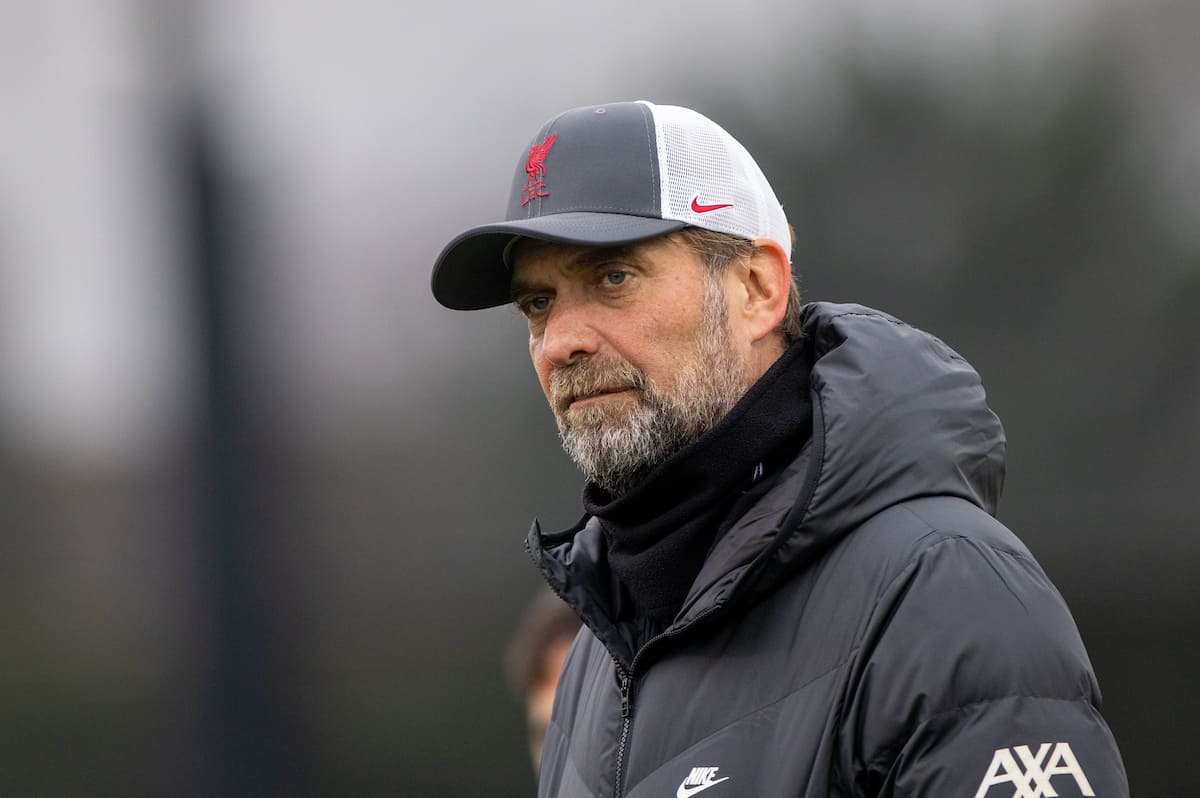 Liverpool manager Jurgen Klopp admits there were times last season when he feared having to play in the Europa Conference League.

Sunday’s visit of Everton for the 240th Merseyside derby is the one-year anniversary of a 1-1 draw at home to Newcastle which put their Premier League top-four hopes in serious danger.

They went on to win their remaining five matches and comfortably finish third as the likes of Chelsea and Leicester faded and since that draw with Newcastle they have dropped only 20 points from a possible 111.

It has seen them win the League Cup, reach the FA Cup final, Champions League semi-final and sit one point behind Manchester City in the title race.

“To get qualified for the Champions League was massive. There were a lot of moments before the Newcastle game – I didn’t know that was one year ago – where I thought, ‘ah that’s difficult and we will not make that this year’.

“We had moments where we thought, ‘OK, hopefully we don’t have to play Conference League’. That’s how it is because it’s, ‘OK, when does that start?’ and then you have to readjust the pre-season planning and all these kind of things.

“I remember these thoughts. And then the boys won five games in a spectacular manner – West Brom, Ali’s header, all these kind of things. Outstanding, I loved each bit of it.” 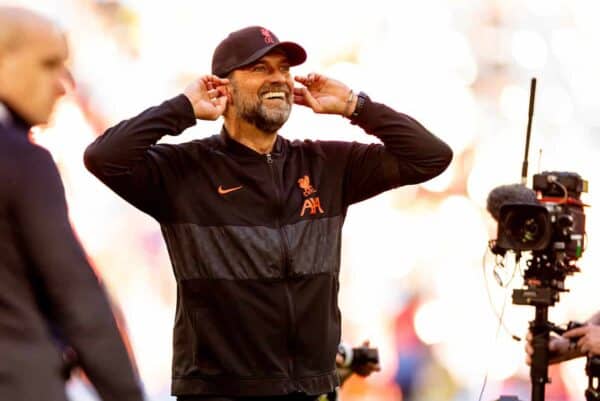 After their struggles in defending their title last season, severely impacted by losing three first-choice defenders, many pundits did not have Liverpool down to be contenders this season.

But already this campaign has exceeded expectations, although Klopp insists he did not have specific targets in mind when it began.

“I didn’t expect us to win the Carabao Cup, be in an FA Cup final, semi-final of the Champions League and one point behind the leader of the table,” he added.

“I didn’t think about that, to be honest, but I knew we will be better.

“But saying that, we knew in the moment when we can bring Ibou and when the other three boys are back, we will be stronger, that’s clear.

“When you are third and will be stronger and had a bad year for different reasons, it is a normal human reaction that you intensify pretty much all efforts.

“That’s what we did but then we had an absolutely OK first part of the season, but it was not that people were over the moon when you are 14 points behind the leader [in January] and probably a lot of other teams in between us and them.

“But again, what the boys made of that was pretty special so far. We knew we will be better but that we will be in this position, I had no idea about.”