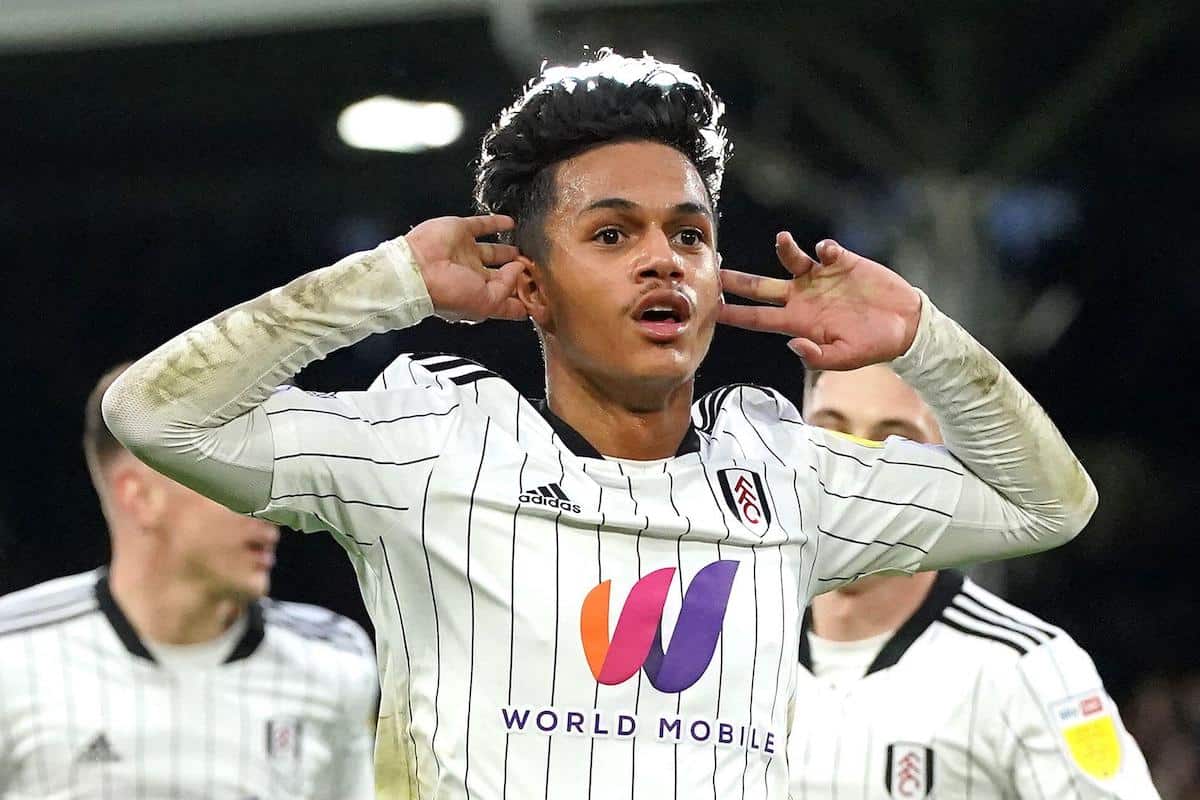 Neco Williams and incoming Liverpool signing Fabio Carvalho helped Fulham seal promotion to the Premier League on Tuesday, with the latter scoring a beauty in their 3-0 win over Preston.

19-year-old Carvalho will head to Anfield in a £7.7million deal this summer, joining the Reds in an exciting move that highlights the club’s long-term planning.

Carvalho has been a key member of a relentless Fulham side this season, as Marco Silva’s side have swatted most who have stood before them aside.

On Tuesday night, the Cottagers knew that victory at home to Preston would secure a quickfire return to the Premier League with four games to spare, and they did just that.

From a Liverpool perspective, it was exciting to see Carvalho play a huge role in the win, producing a typically dynamic performance in the No. 10 role behind Aleksandar Mitrovic.

The free-scoring striker put Fulham in control with an early strike, before Carvalho got in on the act in style, flicking home superbly to finish off a slick move.

Mitrovic capped off the night with what was, incredibly, his 40th Championship goal of the campaign, as Silva and his players celebrated their achievement.

Williams was also part of the celebrations after making his 14th start for Fulham since joining on loan at the end of January, with Sepp van den Berg‘s Preston now well off the pace for a playoff spot.

It has been a fantastic season for Carvalho, with the teenager scoring nine league goals and registering seven assists, not to mention being in contention to win the Championship Young Player of the Year award.

He will battle for the prize with Nottingham Forest pair Djed Spence and Brennan Johnson. 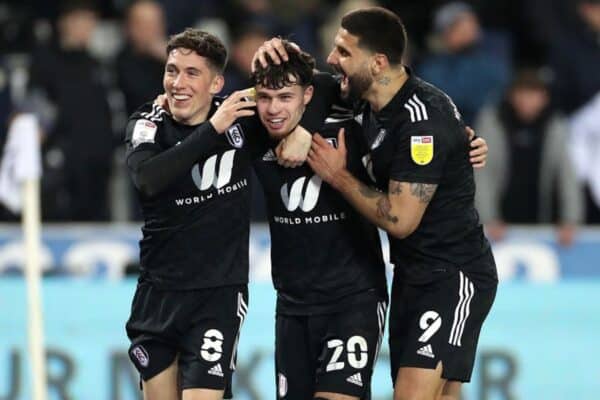 Carvalho looks like a tailor-made replacement for Alex Oxlade-Chamberlain this summer, with the Liverpool man looking likely to move on, and is someone who will be viewed as a huge long-term prospect.

The Championship can eat young players up, given its physical nature, but the teenager has excelled in that respect, passing with flying colours.