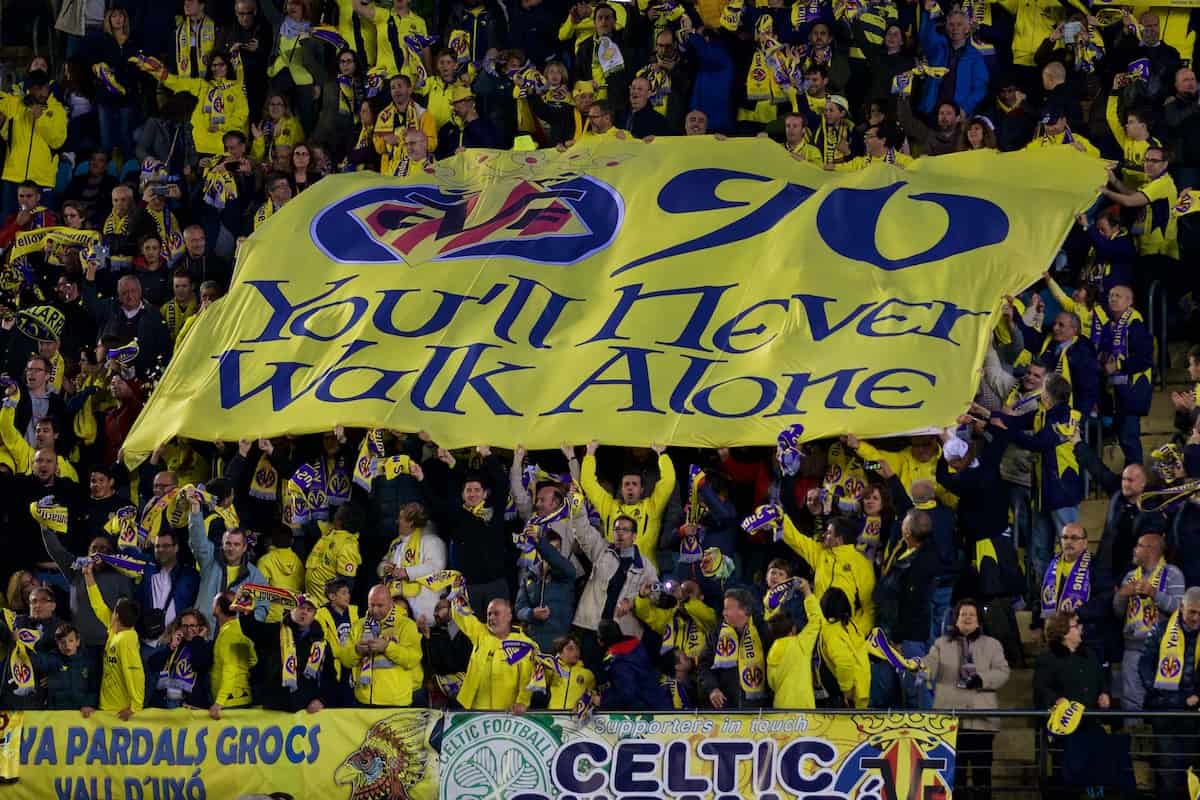 If Liverpool progress to the semi-finals of the Champions League they will take on Spanish side Villarreal, after their stunning two-legged win over Bayern Munich.

The Reds take on Benfica in the second leg of their quarter-final tonight, taking a 3-1 lead to Anfield as they bid for a third semi-final in five years.

While Jurgen Klopp and his players will not underestimate their Portuguese opponents, they are strong favourites to book a place in the final four after establishing a two-goal cushion.

Elsewhere in the Champions League, the first two quarter-final deciders were played out on Tuesday night, which saw Liverpool learn their potential semi-final opponents.

Villarreal held a slim 1-0 lead as they headed to the Allianz Arena to take on Bayern, with the expectation being that, despite their valiant effort at home, they would eventually collapse to the Bundesliga giants.

It took 52 minutes to break the deadlock, but Robert Lewandowski’s creeping finish looked to put Bayern on their way to a comeback victory.

They were wasteful throughout, though, and in the 88th minute Villarreal were able to break, with Gerard Moreno squaring it across the box for Samuel Chukwueze to hammer into the roof of the net.

Villarreal won 2-1 on aggregate and have booked their place in the Champions League semi-finals for the first time in 16 years.

The Yellow Submarine would be Liverpool’s opponents in the next round then, if they are able to progress at the expense of Benfica.

If they do, it would set up only a third meeting with Villarreal in the two clubs’ history, having previously faced off against the Spanish club in the Europa League semi-finals in 2016.

During Klopp’s first season on Merseyside, Liverpool clinched a 3-0 victory in the first leg at Anfield before a 1-0 defeat on the road, setting up a trip to Basel where they lost to Sevilla in the final.

The other pathway to the final sees Real Madrid face either Atletico Madrid or Man City, after Real’s incredible 5-4 aggregate win over Chelsea.