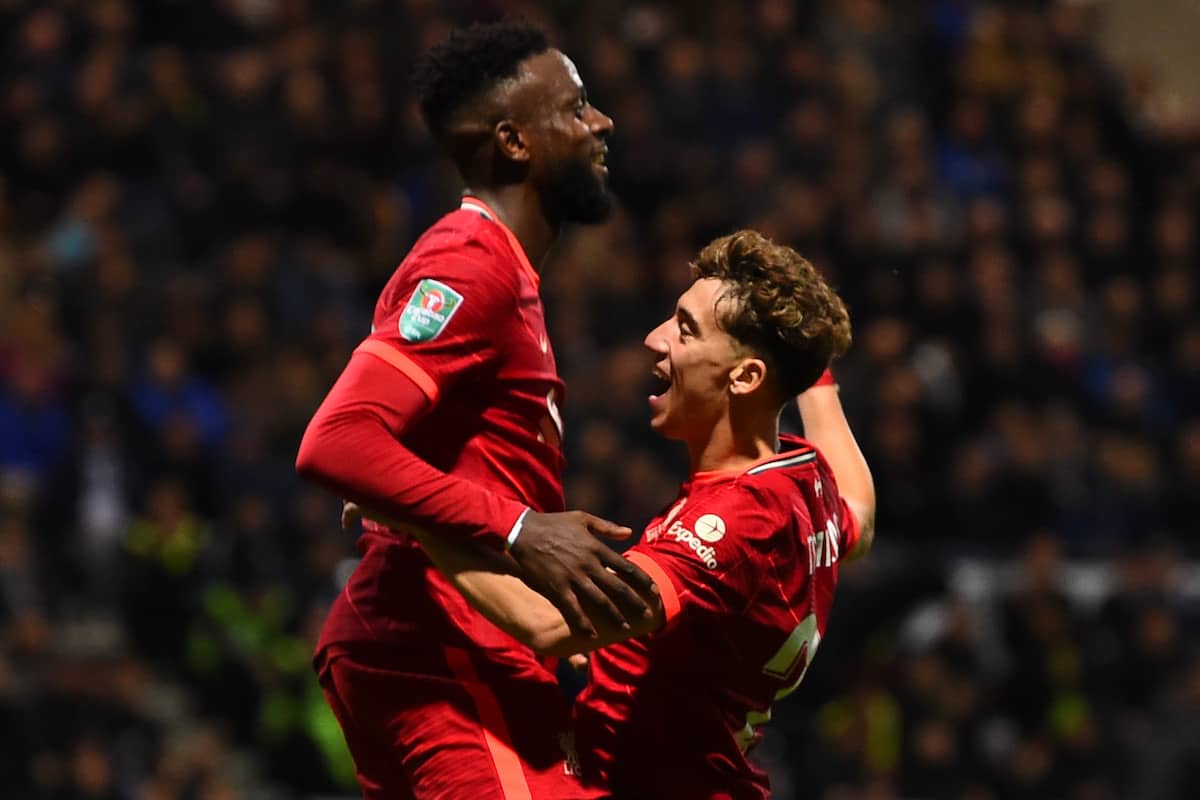 Though Newcastle will prove a tough test for Liverpool on Saturday, it could prove another chance for Jurgen Klopp to employ minor rotation to his starting lineup.

The Reds took a commanding lead in the first leg of their Champions League semi-final against Villarreal on Wednesday night, but Klopp was keen to stress it is only half-time.

A full-throttle approach will be required in Spain, then, but before the trip to El Madrigal comes a meeting with the resurgent Newcastle.

Under Eddie Howe and a controversial new regime, Newcastle have risen to the top half of the table, and have won 10 of their last 16 games in the Premier League, including four in a row heading into the weekend.

It will be a difficult balance for Klopp to strike, but with only two days off between games, this clash with an already safe but determined Magpies side could be seen as an opportunity to reshuffle in certain positions.

Here’s how Liverpool could line up at St James’ Park.

Who is in and who is out?

In his pre-match press conference, Klopp gave a mixed update on three players who missed the midweek win: 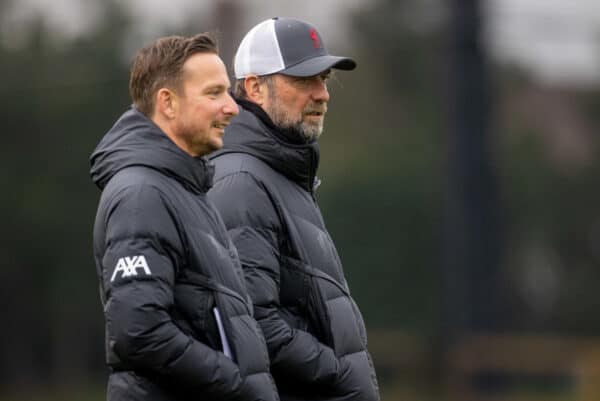 Klopp made three changes to his side for Villarreal, with Joel Matip, Naby Keita and Diogo Jota all dropping out.

It is likely that all three will be considered for a return this time around, as the manager looks to keep key players fresh during a rigorous run-in:

Those three alterations would bring this very strong Liverpool XI: 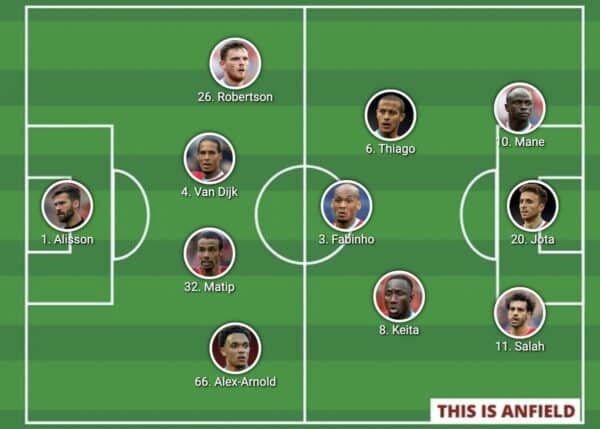 There is scope for more rotation, however, with two positions that could be rejigged being at left-back and centre-forward.

With Tsimikas back available and Divock Origi enjoying an increase in minutes in his final weeks with the club, they are prime candidates to be given a chance at Newcastle:

This would see Liverpool line up as below: 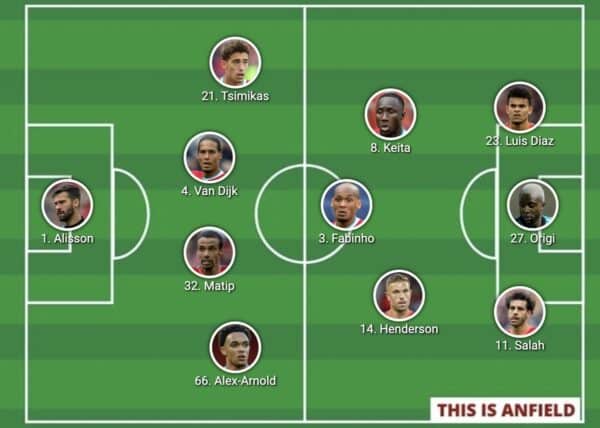 As ever, it is impossible to second-guess Klopp’s selection process at this stage of the season, but there is a case to argue that rotation would make sense at Newcastle.

Origi, who has already scored two winners against the Magpies during his time with Liverpool, could be a smart choice in particular – with his aerial threat challenging the hulking Dan Burn at centre-back.