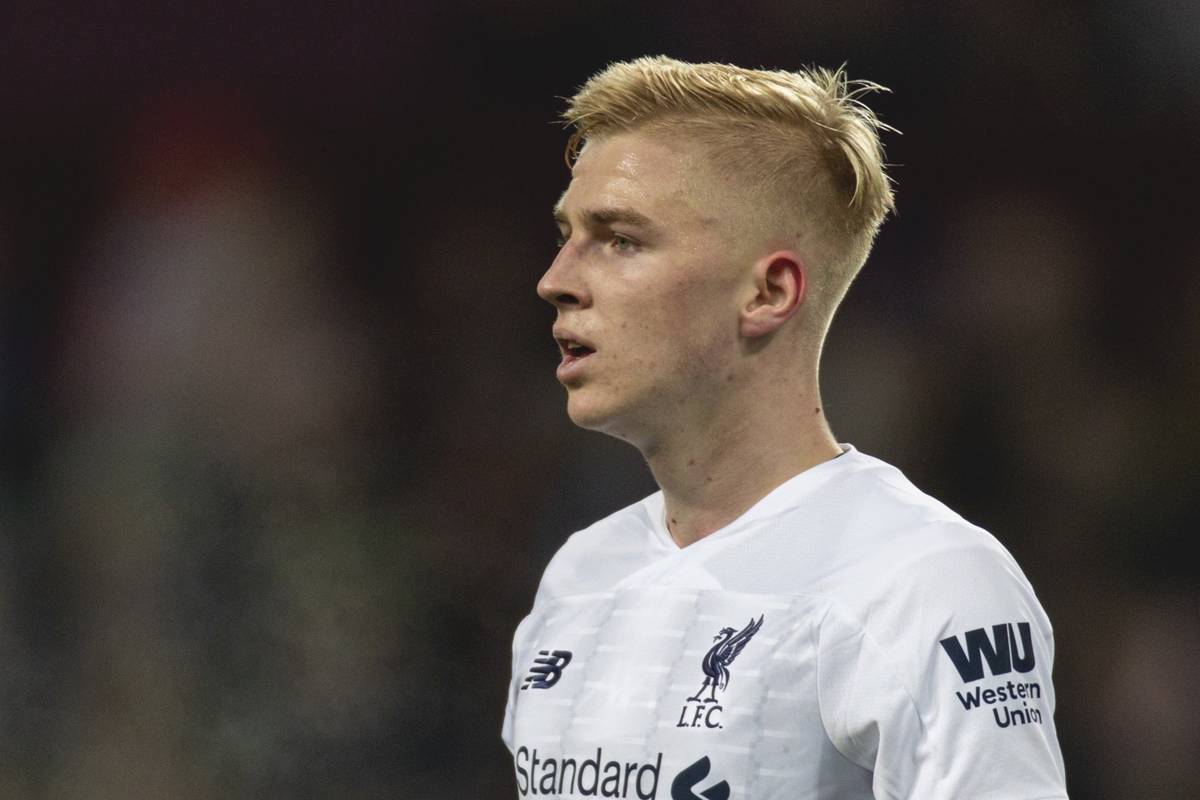 Liverpool loanee Luis Longstaff has extended his stay with Queen’s Park in the Scottish third tier, with their campaign to run on into the promotion playoffs.

Longstaff has been a valuable player for Queen’s Park in his first season as a senior professional, scoring four goals and laying on two more in 29 appearances.

The 21-year-old winger has made eight starts in Scottish League One, including with two goals and an assist in the space of four days in February, earning a 1-1 draw with Falkirk and a 2-1 win over Dumbarton.

But his regular duty has been as an impact substitute, and that was again the case on Saturday, as Queen’s Park booked their place in the promotion playoffs with a 1-0 victory at home to East Fife.

With the game looking set to trail out to a 0-0 draw, interim manager Marijn Beuker sent on Longstaff with 20 minutes left to play, and in stoppage time he won the match-winning penalty.

Chasing a smart pass towards the byline, Longstaff was pulled back to give Luca Connell the opportunity to convert from the spot, with the midfielder’s goal clinching a win that ensured at least a fourth-placed finish.

The title race rages on between Cove Rangers and Airdrieonians, with whoever misses out instead joining Montrose and Queen’s Park in the playoffs along with the ninth-placed side in the Scottish Championship.

Longstaff will be hoping, then, that his time in Glasgow runs until mid-May, with a place in the second tier up for grabs.

Elsewhere over the weekend, Neco Williams returned to the side as Fulham suffered a shock 3-1 defeat to Coventry, while Nat Phillips helped title rivals Bournemouth to a 0-0 draw with Sheffield United, with Ben Davies starting for the Blades.

Sepp van den Berg made his 45th appearance of the season as Preston beat QPR 2-1, and Jake Cain and Adam Lewis came off the bench for Newport County and Livingston.

Sheyi Ojo and Ben Woodburn went unused for Millwall and Hearts, while goalkeepers Vitezslav Jaros and Jakub Ojrzynski were denied clean sheets in defeats for Notts County and Caernarfon Town.