Once Jurgen Klopp‘s protege, Mario Gotze was one of the Liverpool manager’s first targets after taking over at Anfield, and now admits he “should have joined.”

While Klopp arrived on Merseyside in October 2015, his first real transfer window came in the following summer, when Sadio Mane, Gini Wijnaldum and Joel Matip were all brought in.

There were six first-team signings in total, with Loris Karius, Ragnar Klavan and Alex Manninger also joining, while the likes of Christian Benteke, Martin Skrtel, Joe Allen, Jordon Ibe and Mario Balotelli were all moved on.

The signing of Mane was one of the most influential in the club’s recent history, but the No. 10 may not have even made the switch had Klopp sealed his first choice. 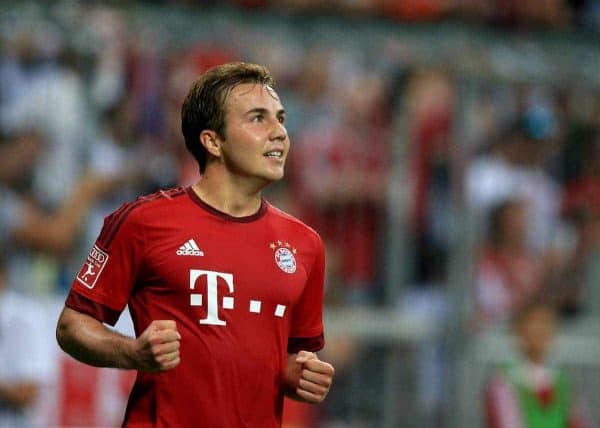 It was widely reported at the time that Gotze, then at Bayern Munich, was a key target for Liverpool, but the 29-year-old favoured a move back to Borussia Dortmund and the club turned their focus on to Mane.

Now, in an interview with the Mail, Gotze admitted he “should have joined,” though insisting there were no regrets over his decision.

“[Klopp and I] are still in touch and we spoke back then about me coming to Liverpool,” the playmaker said.

“But I wasn’t in a state of mind where I could consider it, that’s why it didn’t happen.

“Do I regret it? It’s always difficult to look back but if you ask me now then yeah, I should have joined Liverpool for sure.

“I just made a wrong decision but it’s not a regret.” 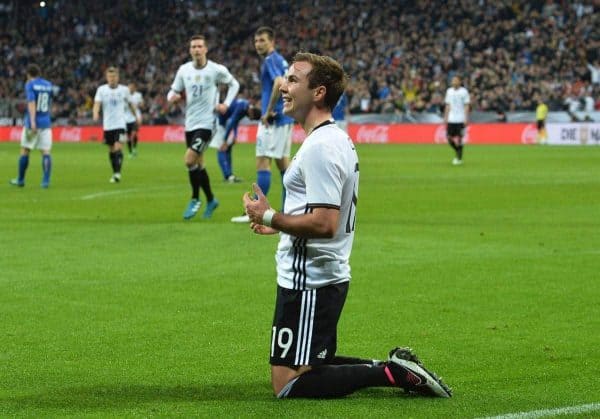 Having emerged as one of the best young talents in Europe upon his debut under Klopp at Dortmund in 2009, Gotze’s career has not panned out exactly as hoped.

There have been major highs, such as scoring the winning goal in the 2014 World Cup final, while he has represented the two biggest clubs in Germany.

But a series of missteps and a battle with myopathy have seen him play considerably less football than perhaps he should have, starting 315 of his 403 career appearances at club level.

Now at PSV Eindhoven, he is rebuilding his career after fading out in his second spell at Dortmund, with Leicester their opponents in the Europa League quarter-finals.

For Gotze, though, he still hasn’t given up hope of a reunion with Klopp in the future, adding: “Can I imagine working with him again? I can imagine that, yes – we’ll see.”