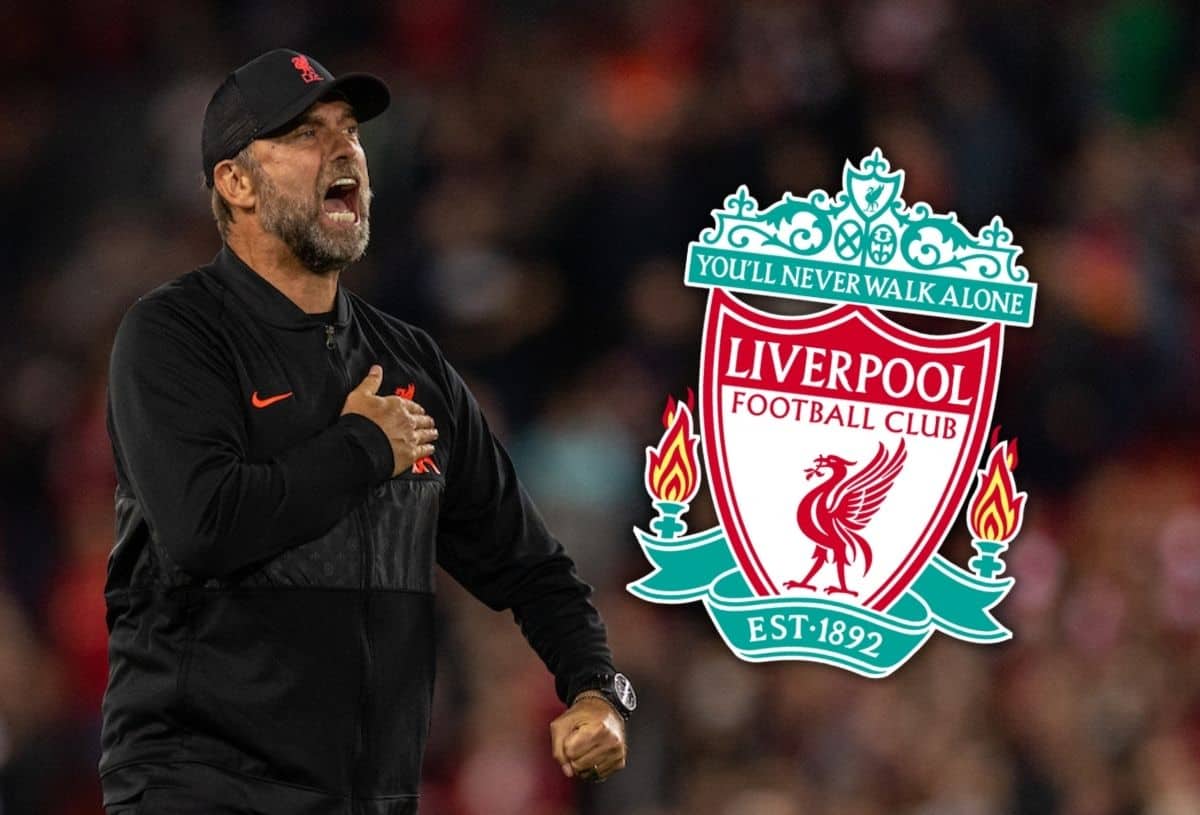 It’s official, Jurgen Klopp has signed a new contract at Liverpool FC to keep him at Anfield until 2026!

The superlatives to describe the job Klopp has done at Liverpool to date are endless and this piece of business by the club is as significant as it comes.

The two-year extension on top of his previous deal will keep Klopp at Liverpool until 2026 having put any thought of a break from football on the backburner.

It means that by the end of this new deal he will have been at the helm for 10 years and eight months at the very least – the fourth most of any Liverpool manager in history.

“Not only me, all my coaches as well, which is the most important actually,” the boss said.

Addressing the ‘why’ of a new deal, he joked: “Because Ulla [his wife] wants to stay! And like a good husband, when your wife wants you to stay, you stay!

“I love our club, I feel really, really lucky!” 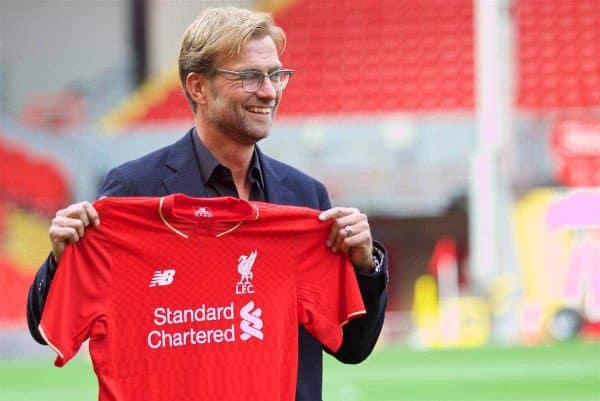 Klopp and Liverpool have been the perfect match from the start, with the transformation he has overseen taking the club from nearly men to champions of England, Europe and the world.

“There is a freshness about us as a club still and this energises me,” Klopp explained.

“For as long as I have been here, our owners have been unbelievably committed and energetic about this club and it is clear that right now this applies to our future as much as I’ve ever known.”

With the Reds in the midst of a pursuit for a historic quadruple, Klopp’s extended stay opens the door to the promise for so much more in the years to come – and it was has been reported how it was Klopp who initiated talks over extending his stay, with him approaching the owners.

The manager has made Anfield the destination and not the stepping stone it once was, but his influence also extends well beyond the five pieces of silverware already added to the trophy cabinet.

A man who knows what it means to lead Liverpool and represent its ideologies, Klopp is never one to shy away from saying his piece and it is what makes him a fearless leader.

The club has been safe in his hands since October 2015 and will continue to be so for four years yet, and there is no greater assurance needed.

With the squad still in its prime and young exciting talent stepping up and the Anfield Road End extension to come, the future is so very bright.