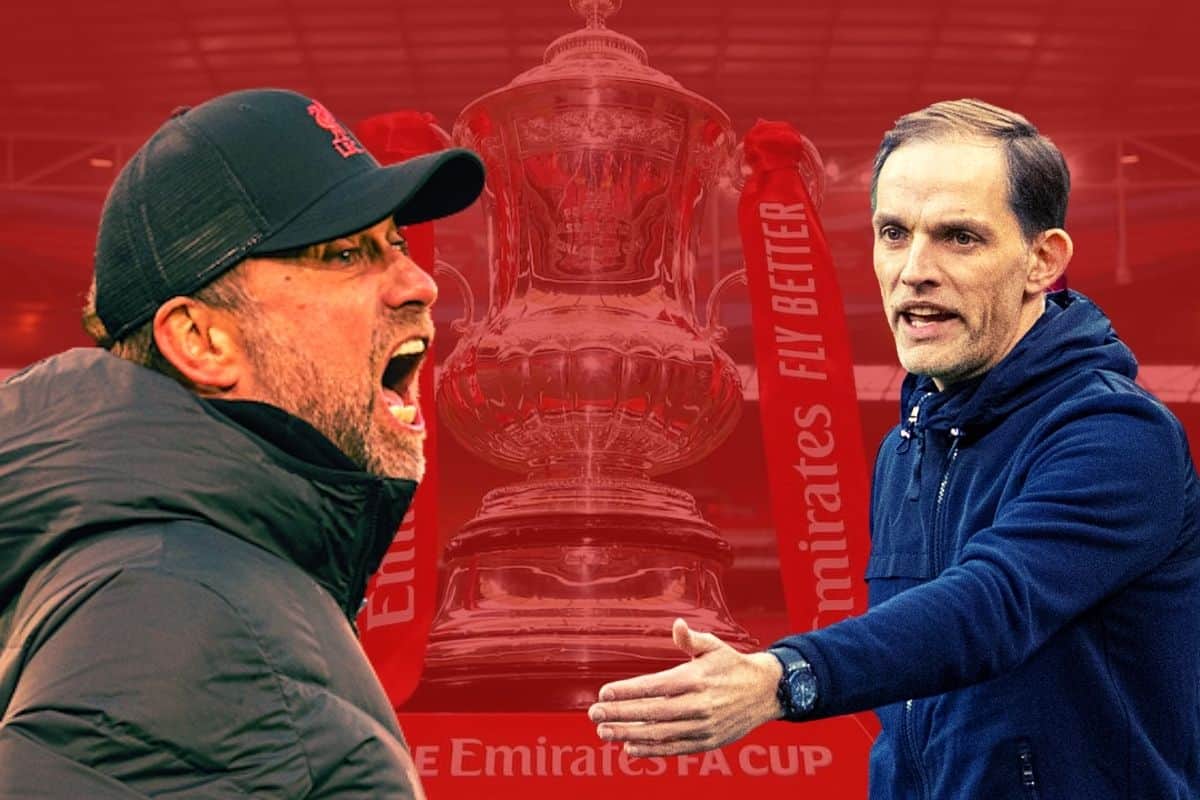 Win a pair of tickets to the Emirates FA Cup Final – Chelsea vs. Liverpool

We’ve got a pair of tickets to give away to the highly anticipated Emirates FA Cup Final between Chelsea and Liverpool at Wembley Stadium on Saturday, 14th May 2022.

Liverpool will be looking to win England’s most prestigious cup competition for the eighth time in their history, and first since 2006.

This year’s Emirates FA Cup marks the 150th anniversary of its inaugural Final, which took place between Wanderers FC and the Royal Engineers on 16 March 1872.

We’ve teamed up with Club Wembley to offer one lucky This Is Anfield reader a pair of tickets for the big match.

There’s nothing quite like being at Wembley Stadium. The stillness of 90,000 held breaths, the electric feel of hope in the air in the final minutes, the deafening roar of victory, the sight of heroes rising and the knowledge you are about to witness legends being made.

Take the best seat in the house to watch history in the making. And you can say: I was there. Club Wembley has six membership options so that you can pick an entertainment package that suits you. Sit back, relax and experience the best moments Wembley Stadium has to offer.

Enjoy this experience for ten events a year, including The Emirates FA Cup Final and Semi-Finals, the Carabao Cup Final, Community Shield and all England Men’s Senior Internationals at Wembley. As well as this, you’ll have first access to the best seats available for show-stopping concerts, the NFL and more.

Visit ClubWembley.com to find out more.

Club Wembley, the home of hospitality.