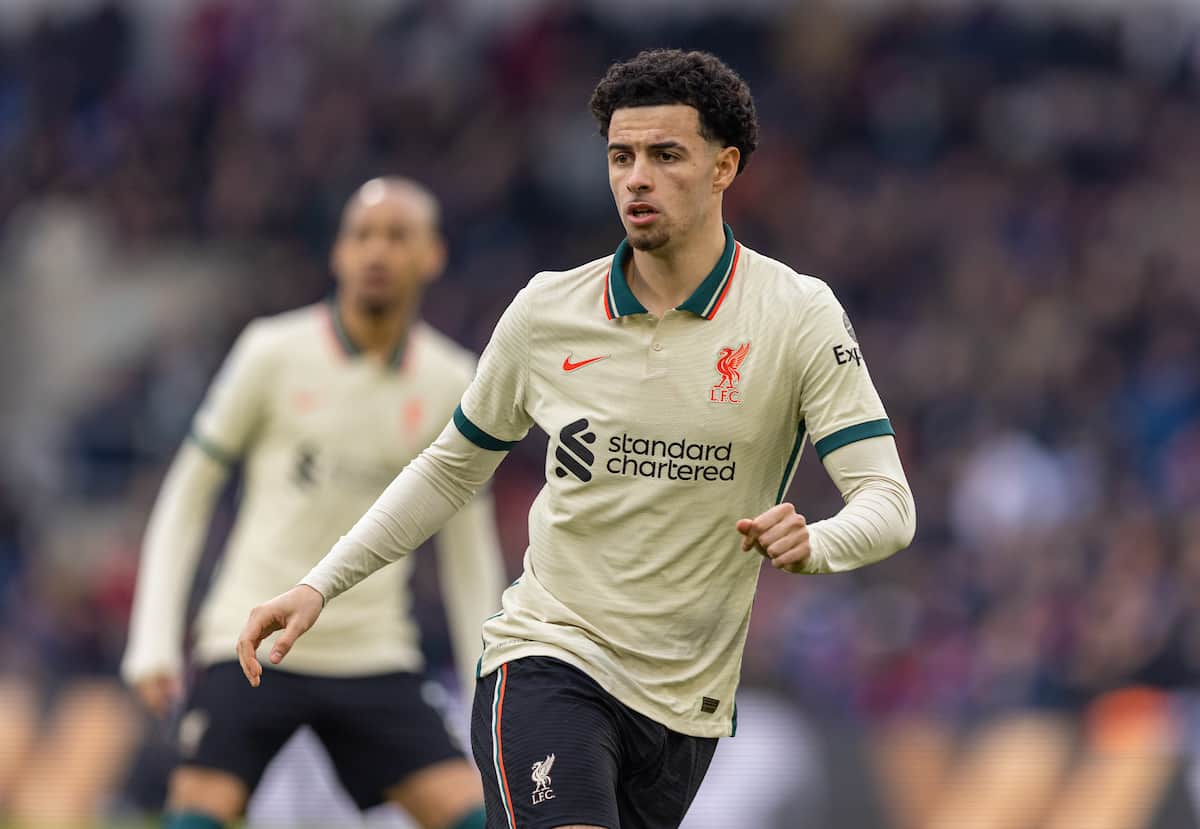 Jurgen Klopp has made another five changes to his Liverpool side for tonight’s clash with Aston Villa, with a strong lineup tasked with securing the win in Birmingham.

After a damaging 1-1 draw with Tottenham on Saturday night, the Reds have it all to do and more as they look to end the Premier League with three consecutive wins.

Villa are tonight’s opposition and host Liverpool on the back of two victories of their own, with Steven Gerrard steering his side towards a positive conclusion.

Only three days on from the last game and with the FA Cup final to come, Klopp has rotated his side for the trip to Villa Park.

Fabinho remains in the No. 6 role, with Curtis Jones and Naby Keita joining in the more advanced midfield spots.

Notably, Mohamed Salah is named on the bench, as too a returning Roberto Firmino after a six-game absence with a foot injury. 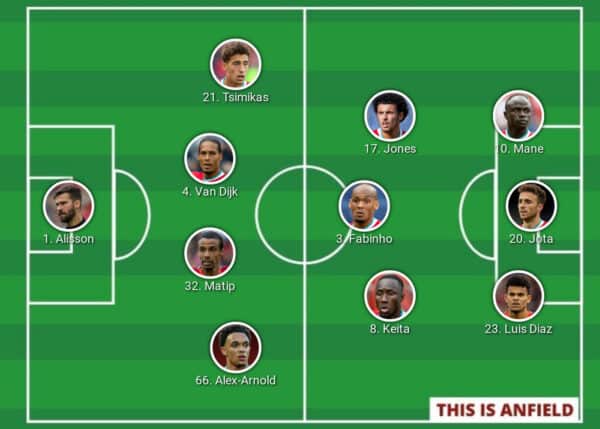