With a League Cup and FA Cup already clinched and the promise for more, Liverpool’s trophy parade is a time to celebrate this great side. Here’s everything you need to know!

Jurgen Klopp welcomed the confirmation of the trophy parade, irrespective of the final result in Paris, as “we have so many reasons to celebrate.”

After missing out on the chance to do so in 2020, Liverpool fans will line the streets of Liverpool to show their appreciation for Klopp and his players this weekend.

The FA Cup and League Cup will be in tow, with hopes for a third to join them, while Liverpool Women will also be celebrated for their Championship title.

And with the parade only days away, here is a quick guide on everything you need to know.

When is the parade?

The parade will take place on Sunday, May 29, the day after the Reds’ exploits in the Champions League final.

It will start from 4pm and will be expected to take a number of hours to reach the end of the route.

As the date for the parade falls on the anniversary of the Heysel Stadium disaster, tributes will be paid to the 39 supporters who lost their lives in Brussels in 1985.

What route is the bus taking? 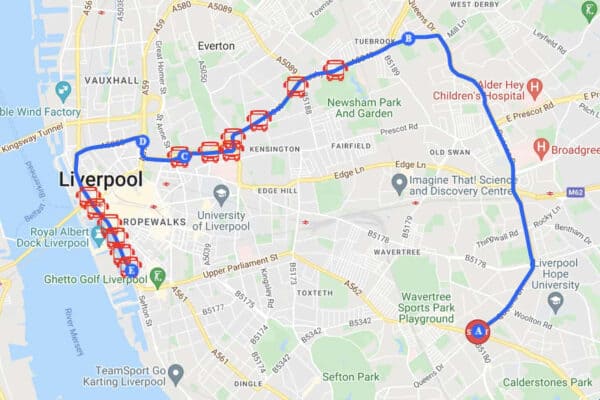 The route will begin at Allerton Maze and travel north through Queens Drive, Mill Bank, West Derby Road, Islington, Leeds Street and the Strand, to end at Blundell Street. 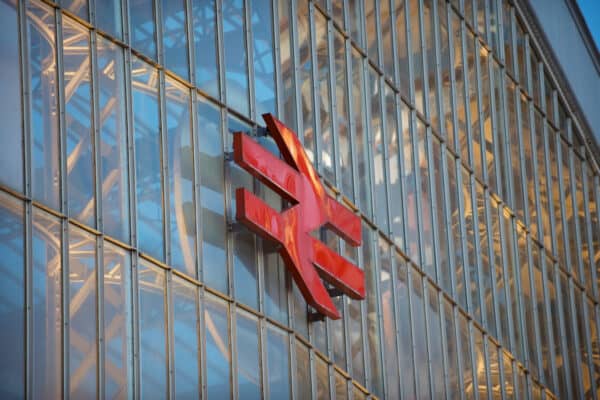 There will be an influx of people heading into the city centre so the advice is to plan your route in advance, especially if that is to involve public transport.

Regular Sunday services will be in operation but you will need to be patient and expect queues, with rail and bus capacity lower than in 2019.

Merseyrail have confirmed the following stations will be closed all day on Sunday due to the crowds expected:

Merseyrail encourages supporters to purchase a return ticket before travelling to the parade to help reduce any queues after the event.

As for the roads, the Queensway (Birkenhead) Mersey Tunnel will be closed in the Birkenhead to Liverpool direction only: From 12pm until 9pm on Sunday.

What else to expect? 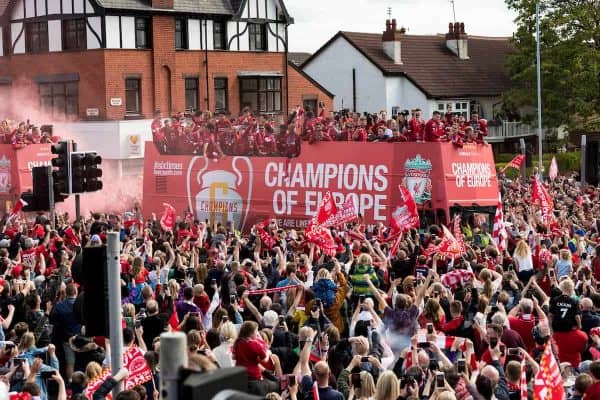 There was an estimated 750,000 people at the trophy parade in 2019 so be well prepared for the streets to be tightly packed, and if you’re waiting at the end of the route, expect a long wait.

Matt Beard’s Liverpool Women’s side will be celebrating in one bus and Jurgen Klopp‘s in another after a successful year for the entire club.

You may also find phone service hard to keep with so many people in one area so plan for that eventuality if looking to meet up with friends and family.

Most important of all, enjoy the day! It’s going to be a special one.