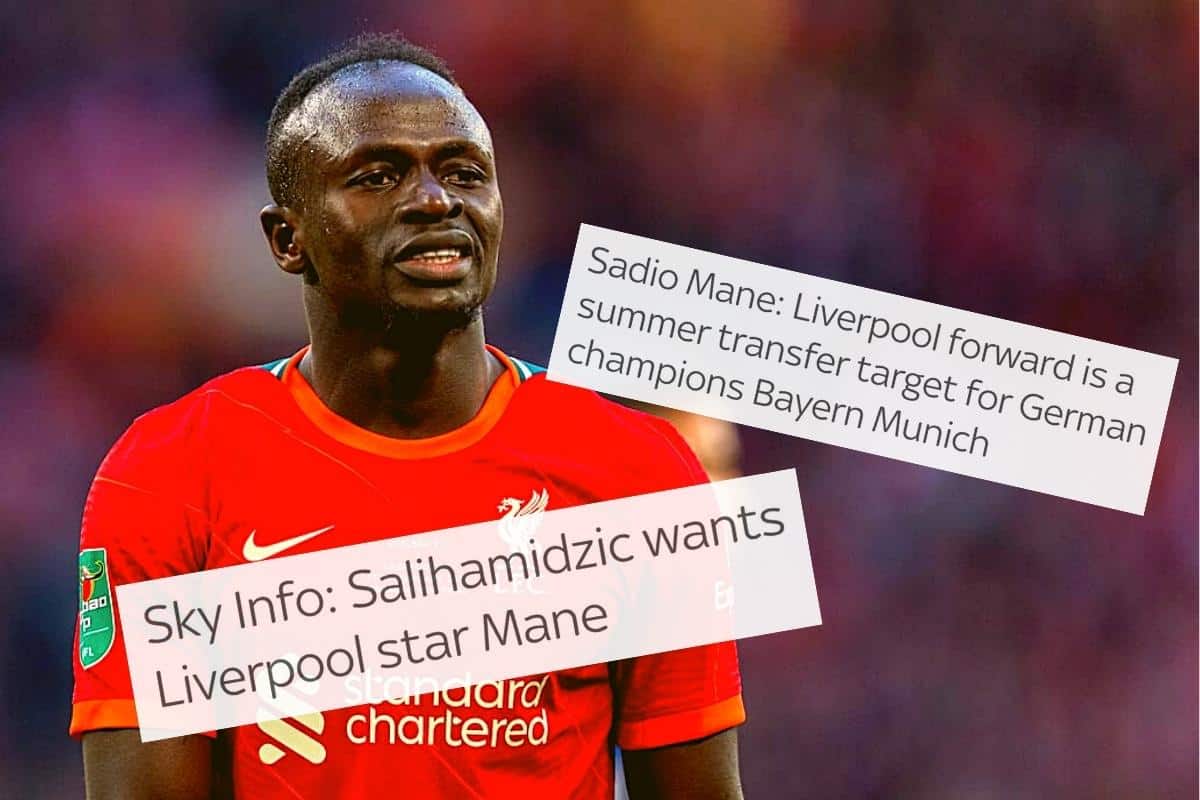 A Liverpool journalist has denied claims that Sadio Mane‘s agent held talks over a move to Bayern Munich, with contract negotiations ongoing with his current club.

Monday evening saw reports in Germany claim that a representative from Mane’s agency, ROOF, had met with Bayern sporting director Hasan Salihamidzic at the weekend.

Sky Germany’s Florian Plettenberg described Mane as the Bundesliga’s “desired ‘statement transfer'” and though no talks had taken place between the two clubs, a proposal was made to the player’s agent.

This comes with the No. 10 set to enter the final year of his contract with Liverpool, with Plettenberg adding that negotiations over an extension have been “difficult.”

Jurgen Klopp is hopeful that both Mane and Mohamed Salah will follow him in signing new terms with the club, but the focus has clearly been on tying down Salah rather than his fellow forward.

It stands to reason that Bayern would be interested in a player of Mane’s calibre and potential availability, but the claims have already been shot down.

The Mirror‘s David Maddock reports that there has been “no contact” with Liverpool from either Bayern or ROOF, while the meeting in Mallorca is said to have focused on Serge Gnabry instead. 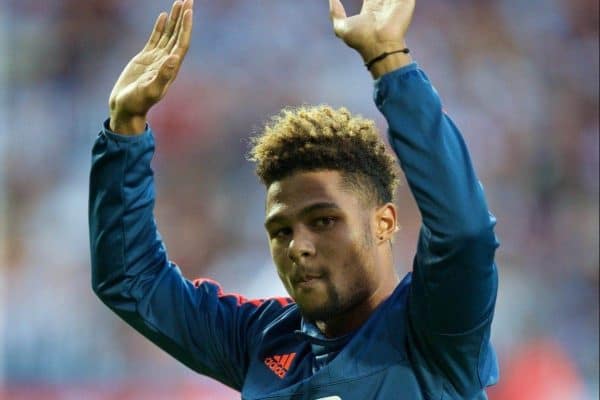 Gnabry joins Mane as a client of ROOF, and is also out of contract in 2023, with Bayern hoping to extend his stay at the Allianz Arena.

While there is a strong likelihood that Mane was at least discussed with Salihamidzic due to his situation at Liverpool, it seems this was a case of putting two and two together to make five.

ROOF not only represent Mane and Gnabry, but also the likes of Naby Keita, Xaver Schlager, Konrad Laimer and Dejan Lovren, whose deals expire next year, along with Taiwo Awoniyi who has openly discussed a move away from Union Berlin.

NOT TRUE ? is that Bayern is working on a Transfer of Sadio Mané. The Player was no topic in the Talks between Salihamidzic and Bezemer of Mané‘s agency „ROOF“ at Mallorca on Friday https://t.co/JUjJaBpALR

Mane has scored 21 goals in 47 appearances for Liverpool so far this season, also laying on four assists, while he spearheaded Senegal’s success at the Africa Cup of Nations and fired them to 2022 World Cup qualification.

Though he turned 30 last month, there is a sense that, like Salah, he could thrive long into his 30s and still offer value to the Reds if he agrees new terms.