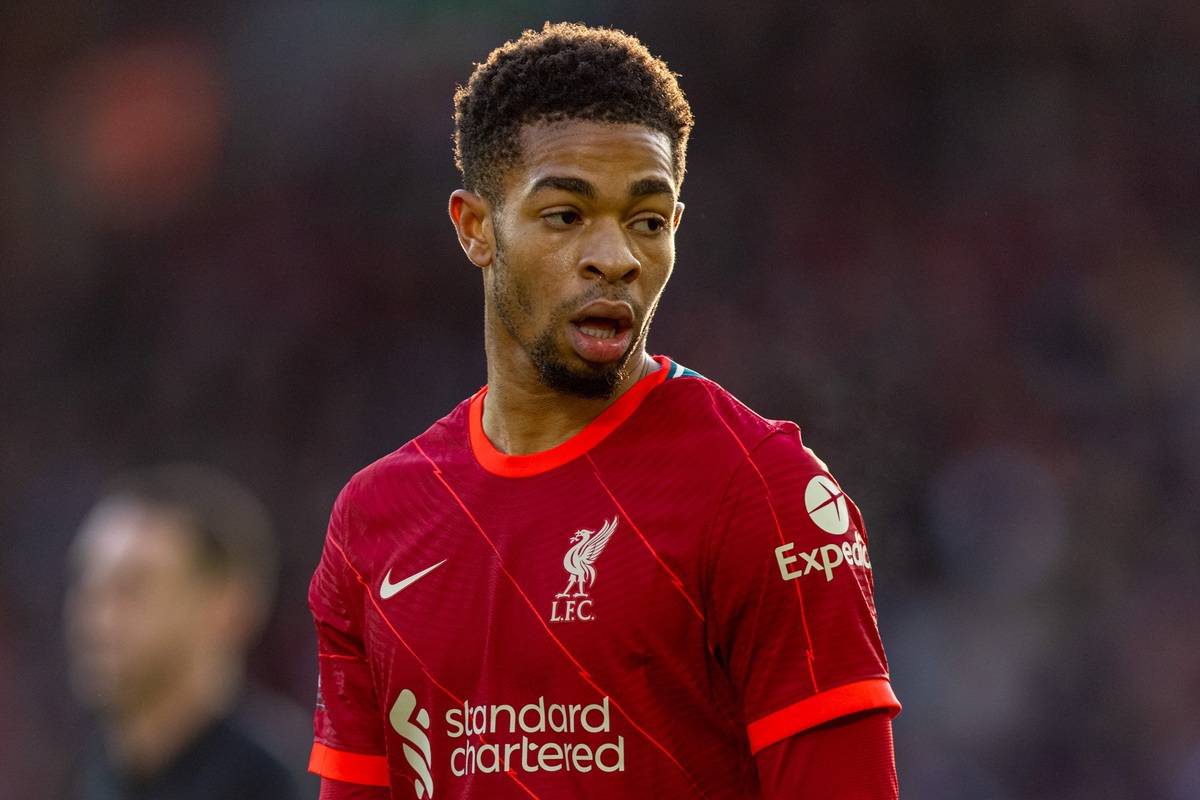 Liverpool are in the process of finalising their list of players released ahead of the summer, with midfielder Elijah Dixon-Bonner now having agreed to depart.

July 1 will bring the end of a number of contracts with the Reds, including Divock Origi, who has now agreed personal terms with AC Milan.

Loris Karius is also set to move on, while talks will be held with James Milner over a possible extension to a deal that is currently set to expire at the end of the season.

Further down the ranks, there will also be a host of young players released, including 21-year-old midfielder Dixon-Bonner.

According to the Liverpool Echo, following on from a report by Football Insider, the youngster has now reached an agreement with the club that will see him move on after seven years at Anfield.

Dixon-Bonner is claimed to have had a 12-month extension clause written into his existing contract, but neither he nor Liverpool intends to activate that.

This comes after two appearances for the first team during the current campaign, coming off the bench against Preston in the League Cup before starting against Shrewsbury in the FA Cup.

He was also an unused substitute in the 2-1 win at AC Milan in the Champions League.

Last summer saw Dixon-Bonner take in an extended trial with Portsmouth, with Liverpool open to sanctioning a free transfer at the time, but the League One side decided not to offer him a permanent deal.

Alongside his outings at senior level, the ex-Arsenal youth was a regular with the under-23s, playing 13 times including clashes with Bolton and Rochdale first-team sides in the EFL Trophy.

His most recent appearance, however, was in January, with it likely that the club allowed Dixon-Bonner to head out on a series of trials during the first half of the year in an attempt to secure a summer move.

Ahead of the FA Cup final, Jurgen Klopp paid tribute to the boyhood Liverpool supporter as he hailed the “extended squad” that helped bring the Reds to Wembley.

“Elijah…my God! I can remember his face when he came on and all these kind of things,” the manager said.

“It’s just great and the boys, the first-team players, they see it exactly the same.

“Always when you have this kind of journey it brings you closer together.”

Dixon-Bonner will not be the only Liverpool academy graduate to leave on a free transfer at the end of the season, with Sheyi Ojo, Ben Woodburn and Luis Longstaff among those set to join him.