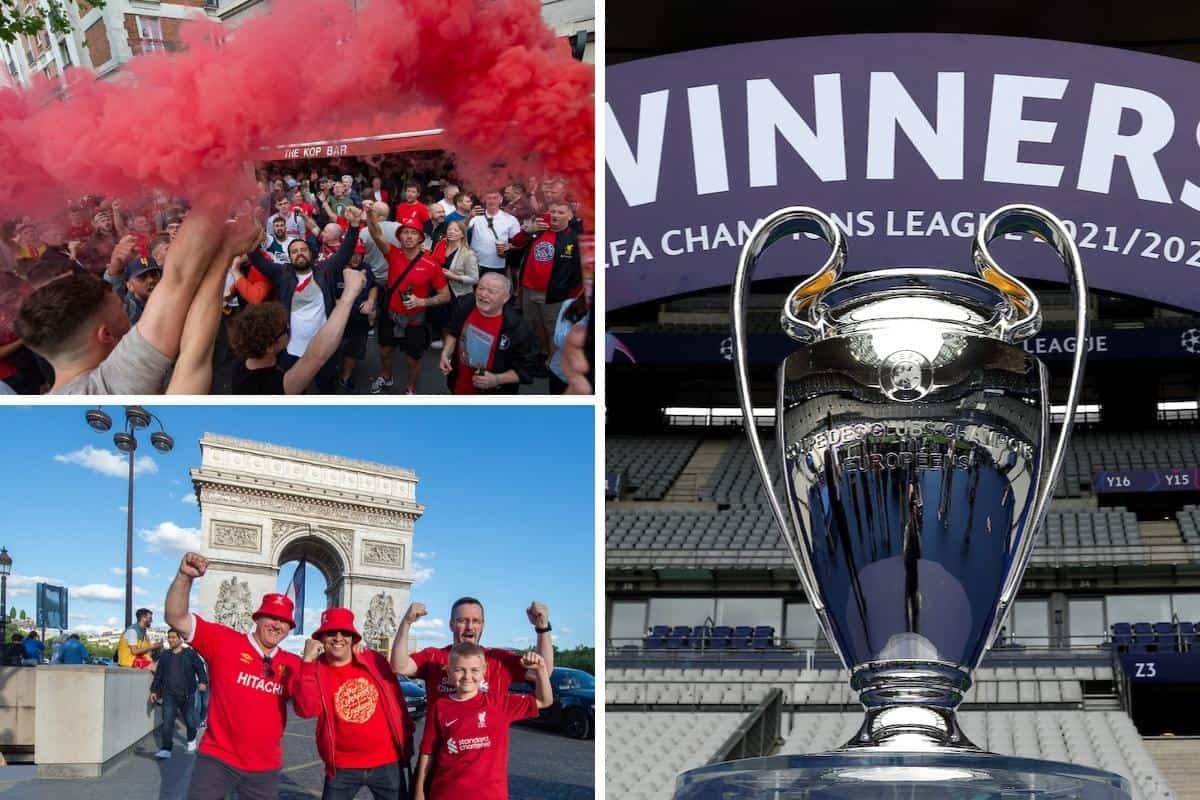 It has now been confirmed that Liverpool’s fan zone in Paris will show the Champions League final live on the big screen, which will come as a relief to many!

Tens of thousands of Reds have descended on Paris, with or without a ticket to create incredible scenes across the French capital ahead of tonight’s game.

The atmosphere will continue to build throughout the day, notably at Liverpool’s designated fan zone in the southeast of Paris, on Cours de Vincennes.

It will act as the ideal spot for Liverpool fans in the hours preceding the game and those that do not have tickets for the Stade de France can stay and watch the match on the big screen.

The announcement was made by UEFA, which will come as a relief as fans will not have to desperately search the city for a place to watch Jurgen Klopp‘s men in action. 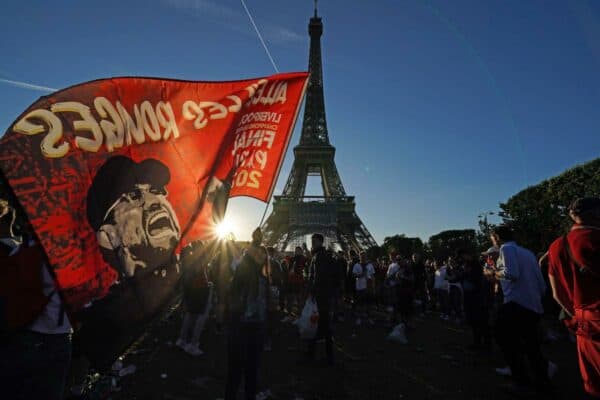 There are large screens, food outlets and entertainment on Cours de Vincennes, with fans able to access the area for free after it opens at 2pm local time.

UEFA have confirmed the fan zone is open until 12.30am local time and that the area will have a viewing platform for disabled fans.

Fans will not be able to take alcohol into the fan zone, and will be searched upon entry – unlike in Madrid where the fan zone was a more open area.