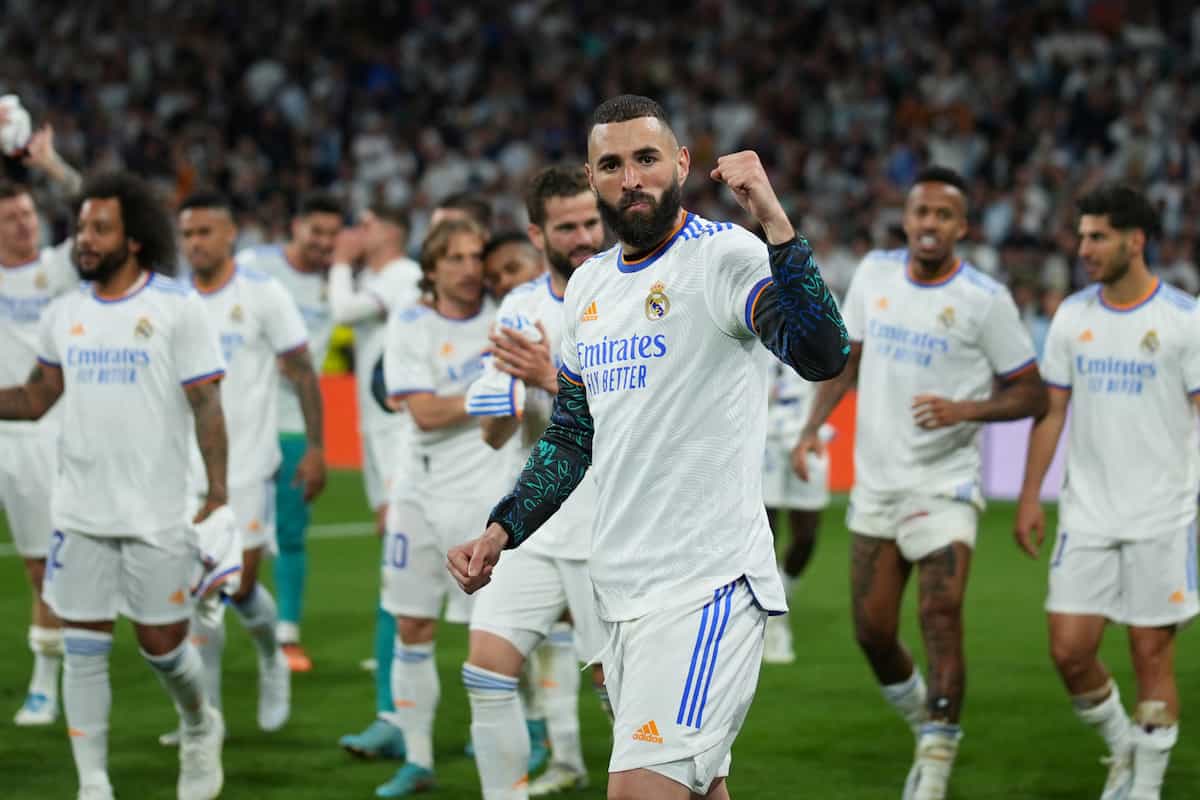 Two days before the Champions League final, Real Madrid have confirmed their 26-man travelling squad, with Eden Hazard and Gareth Bale both included.

The Champions League final takes place this Saturday night in Paris, with Liverpool taking on Real in a repeat of the 2018 clash.

As the week unfolds, both sides will finalise their preparations for the final, with Jurgen Klopp and his players flying out to France on Friday.

A 27-man squad trained in front of the media at Kirkby on Wednesday, and the majority of those from that session will be making the trip, but every chance will be given to Thiago to prove his fitness, too.

Liverpool are expected to confirm their squad shortly before their flight, but Real have already announced their 26 players involved.

The Real squad includes both Hazard and Bale, who have been peripheral figures particularly in the second half of the season under Carlo Ancelotti but have recently returned to fitness with an eye on taking part.

Bale, who made the most recent of his seven appearances this season on April 9, could play his final game for the Spanish club with his contract due to expire on July 1.

Marcelo and Isco are also included ahead of potential farewells, with fringe figures Dani Ceballos, Jesus Vallejo, Luka Jovic and Mariano Diaz named alongside them.

The bulk of the squad is, of course, taken up by high-profile names, with Ancelotti’s starting lineup easy to predict. 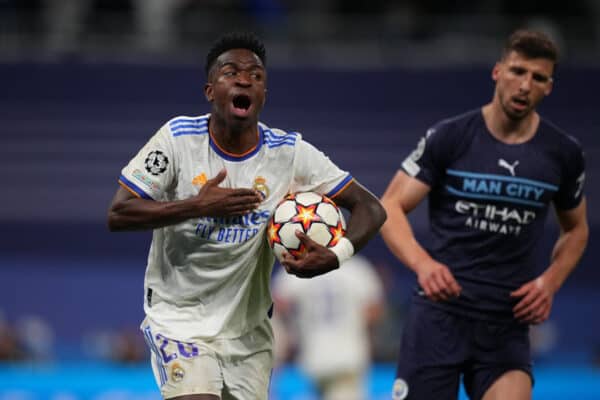 Thibaut Courtois will start in goal and, if fit, David Alaba should join Eder Militao, Dani Carvajal and Ferland Mendy in defence, screened by Casemiro.

Luka Modric and Toni Kroos will provide the creativity and control in midfield, with Vinicius Jr and Rodrygo the likely contenders to flank Karim Benzema.

There is still a chance of a Champions League curveball, of course, with Bale’s experience against Liverpool a factor to consider. 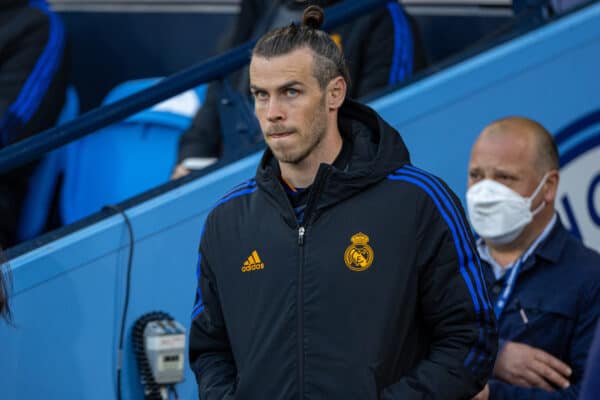