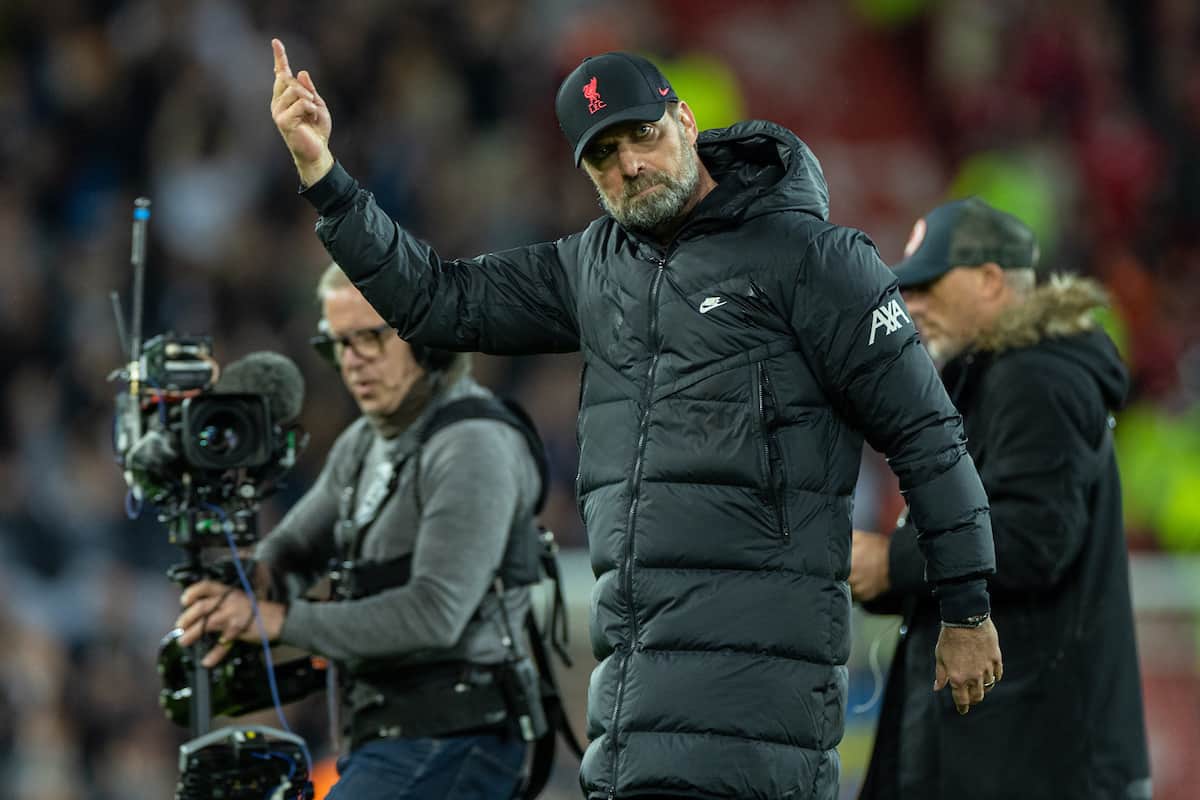 Jurgen Klopp admits he is more optimistic than his players after Liverpool’s draw with Tottenham, but is still hopeful that the title race could take another twist.

The Reds handed the advantage to Man City after dropping two points at Anfield on Saturday, with Luis Diaz salvaging a point after Son Heung-min’s opener.

City still have a job to do at home to Newcastle on Sunday, but win that game and they will go three points clear at the top of the Premier League with three rounds of fixtures left.

Liverpool are, therefore, not masters of their own destiny, instead awaiting any slip from the reigning champions while still required to take three points in their remaining clashes with Aston Villa, Southampton and Wolves.

That has led to despondency in the dressing room immediately after the stalemate with Spurs, with Klopp urging his squad to “stop behaving like it’s a funeral.”

And while the manager admits he can’t see City dropping points, he told reporters that he has been around long enough in football to know stranger things can happen.

“In this moment, we are disappointed,” he admitted.

“The boys are more disappointed than I am, that might be because of my age and because I saw pretty much everything already in my life.

“But we will go again.

On the title race he added: “I would love to sit here and say ‘yes, City will drop points’. The only problem is I can’t see it.

“That’s the problem. I wish I could think differently about it, it’s just that I can’t see it.

Liverpool now have two days to recover and prepare before the trip to Aston Villa on Tuesday night, and Klopp’s biggest job may be ensuring the mood doesn’t drop within his squad.

“First and foremost, we should stop behaving like it’s a funeral,” he continued.

“I didn’t say that to the boys, but that’s a little bit the mood here. We still talk about football and these kinds of things can happen.

“In my life much worse things happened, to be honest, and I’m still here. You overcome things.” 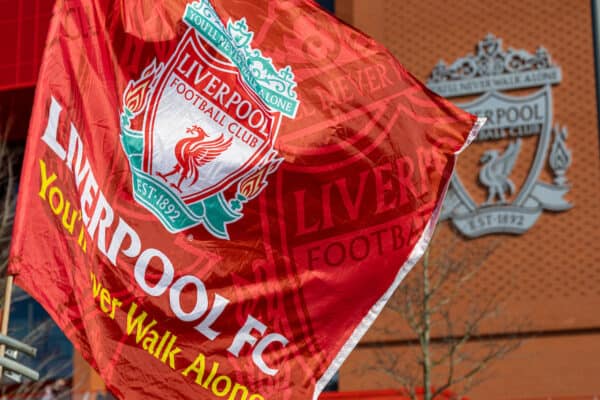