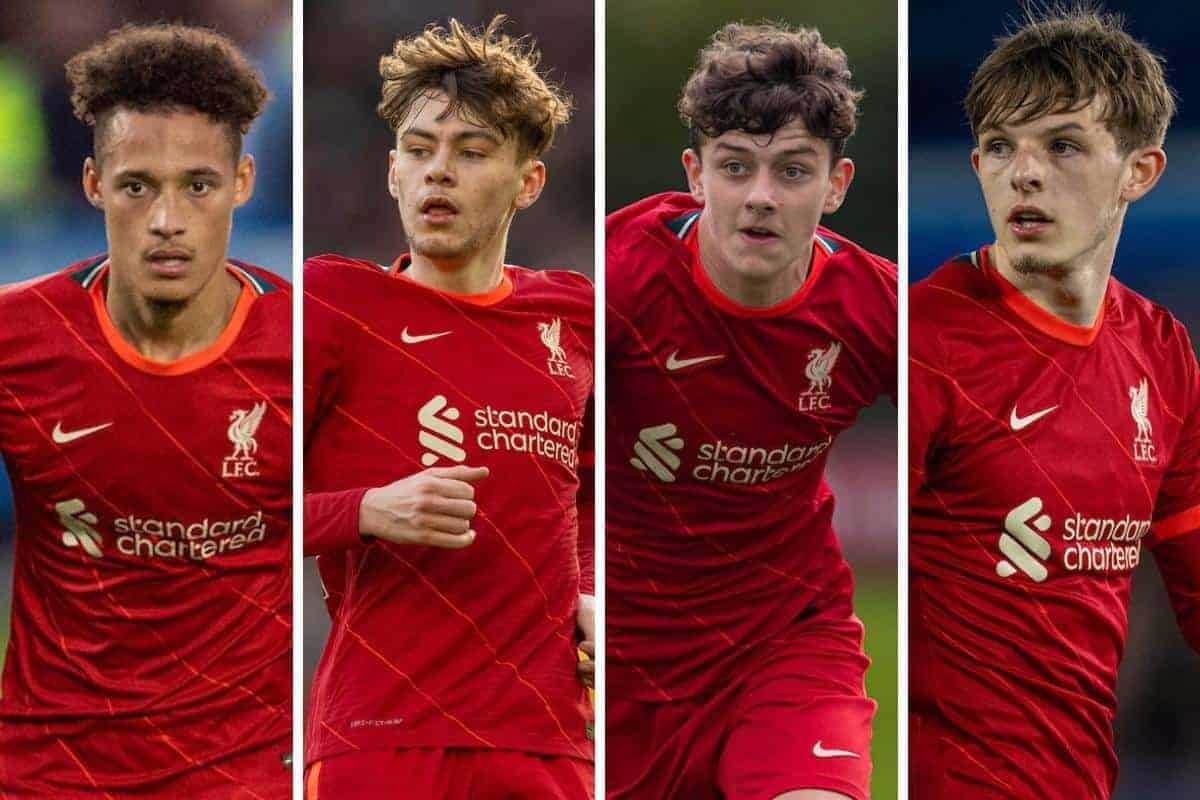 Liverpool’s plans for 2022/23 continue to take shape with incomings and outgoings, and there will also be a number of loan deals agreed for the club’s rising stars.

The Reds have already been busy signing up new players with Fabio Carvalho, Darwin Nunez and Calvin Ramsay all arriving this summer, while the likes of Divock Origi and Sadio Mane bid farewell.

It makes for another summer of change for Jurgen Klopp‘s squad, and new experiences are also to befall a host of the club’s academy players in the coming season.

The club will be aiming to identify the best fit for each player having seen a number of loan stints come to a premature end last season, with a productive experience paramount.

And Goal’s Neil Jones anticipates at least eight young Reds to agree to a loan switch for 2022/23. 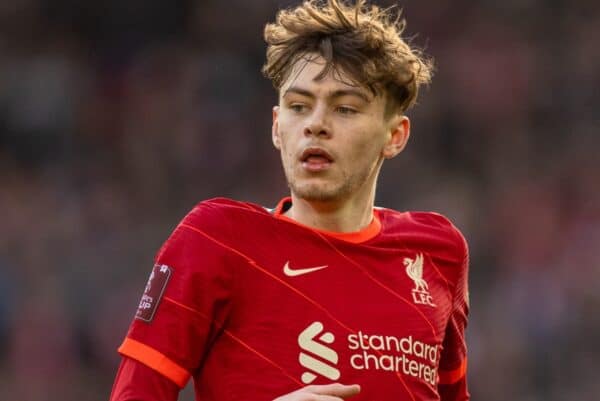 The 18-year-old made his debut for Liverpool last season and has since been confirmed to be making the temporary move to Bolton in League One.

Bradley is more than capable of a move to the Championship but regular senior game time with Bolton will not be blinked at by the player or the Reds as he continues his development. 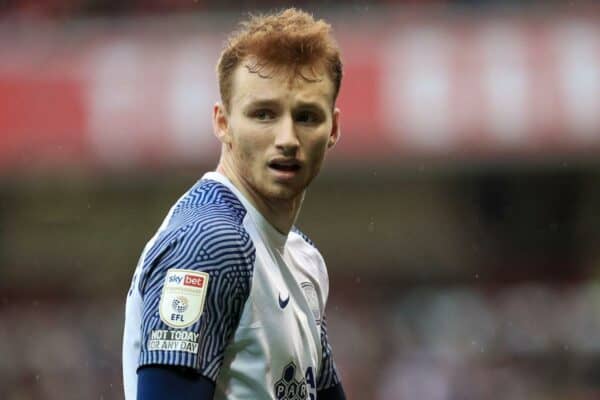 Enjoying one of the most successful loan experiences in recent years, Van den Berg can diversify his experiences beyond Preston in the coming season.

He is likely to be involved in some aspects of Liverpool’s pre-season but with a handful of centre-backs at Klopp’s disposal, his development looks set for another temporary switch.

The left-back was a top performer at under-23s level last season and was rewarded with first-team experiences, and now has attracted suitors from the Premier League, Championship and across Europe.

It appears the right next step for the 19-year-old with both Andy Robertson and Kostas Tsimikas ahead of him in the first team. 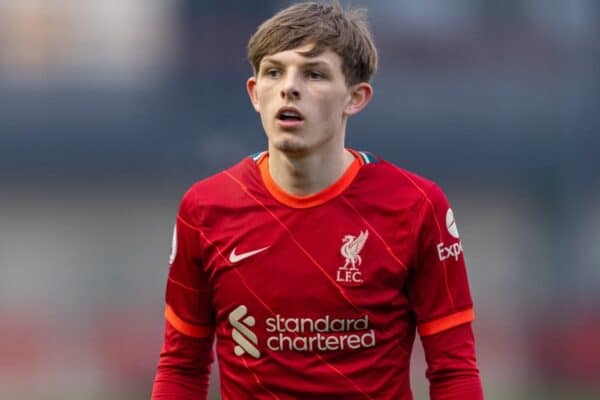 The 20-year-old is one of the more mature names in the list and after his time with Blackburn came to a premature end to result in a return to the academy, getting his destination right is key.

The midfielder is hugely talented and Liverpool will need assurances of his game time in any agreement they make, as they do with all loanees, and another Championship club could suit.

The striker joined League Two’s Tranmere last season in what was a mixed bag as injury again wreaked havoc on his year, but he was still able to establish himself at the club. 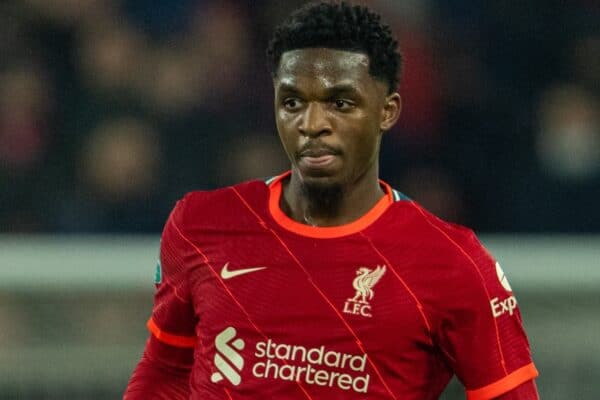 The centre-back was largely unsighted in Klopp’s first-team compared to the 2020/21 season and after a campaign at academy level, his time to take a step up to regular senior action awaits.

To build on his breakthrough season, Williams set off to Swansea at the start of last season but remained on the periphery before making an early Liverpool return.

He is eager to make sure a similar experience does not happen again and to show what he is “capable of.” The Championship could come calling once more. 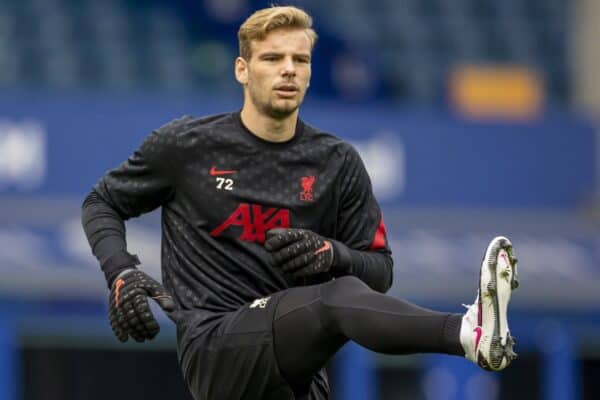 Jaros enjoyed two productive loan spells last year and after time in the National League and Ireland Premier Division, a move up the leagues could certainly be in order for the talented ‘keeper.