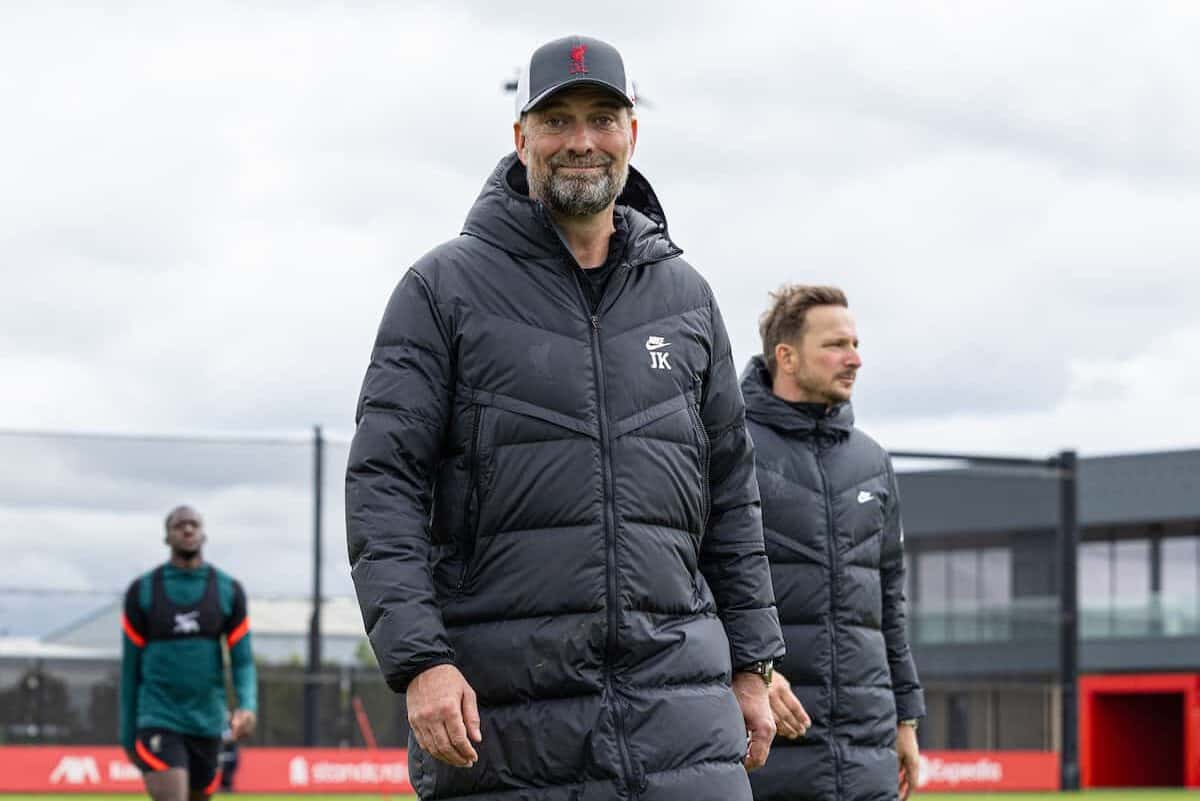 Liverpool will begin their pre-season schedule in just over two weeks, with Jurgen Klopp‘s side expected to play six warmup games in five different countries.

The Reds only ended their campaign on May 28, followed by a trophy parade in the city the day after, but it is not long until they are back in training.

Klopp and his squad have embarked on post-season holidays – though many were on international duty before they could do so – with this a vital opportunity to recharge ahead of another busy season.

Liverpool have already confirmed four warmup friendlies for their pre-season schedule, while their triumph in the FA Cup saw them book a place in the Community Shield.

So what can we expect from the Reds’ four-week preparation for 2022/23? 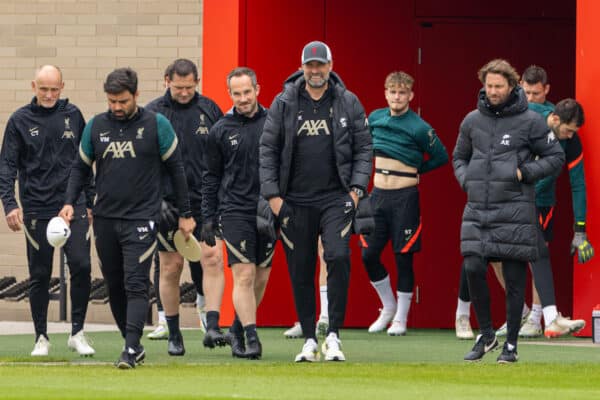 Well, first of all, a date of July 4 has been set for a return to the AXA Training Centre and preliminary fitness checks and examinations for the first-team squad.

That will include the lactate test around the pitches at Kirkby, with Jordan Henderson, Luis Diaz, James Milner, Joel Matip, Thiago and Roberto Firmino among those expected back on day one.

Others who were on internationals as recently as mid-June should be provided further time off, though it remains to be seen how long as Liverpool will then fly to the Far East on July 9.

Their first stop will be Thailand, with a high-profile friendly against Man United arranged in Bangkok on July 12. 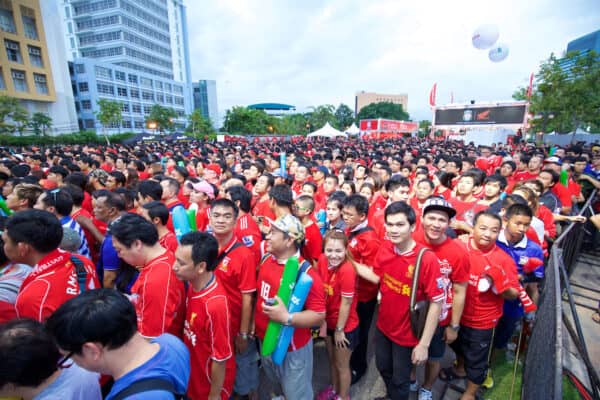 They should hold an open training session the day prior, as is the case when they head to Singapore, with Klopp to put his players through their paces in Kallang on July 14 ahead of their meeting with Crystal Palace at the Singapore National Stadium on July 15.

Liverpool will only stay in Asia for a week, with their departure set for July 16, when they will likely head directly to Germany for the first of two European training camps.

The Reds will then play RB Leipzig at their Red Bull Arena on July 21, after which they are anticipated to fly to Austria ahead of an as-yet-unconfirmed friendly against Red Bull Salzburg.

There are eight days between the Leipzig friendly and the Community Shield, with a possible date of July 24/25 for the clash with Salzburg.

However, Liverpool should arrive back on Merseyside at least two days prior to the meeting with Man City at the King Power on July 30.

That will not conclude their summer schedule, though, with a second game of the weekend to be held against French side Strasbourg at Anfield on July 31, with those who didn’t start in the Community Shield to be given vital minutes.

Liverpool will then kick off the Premier League campaign with a trip to Fulham on August 6.