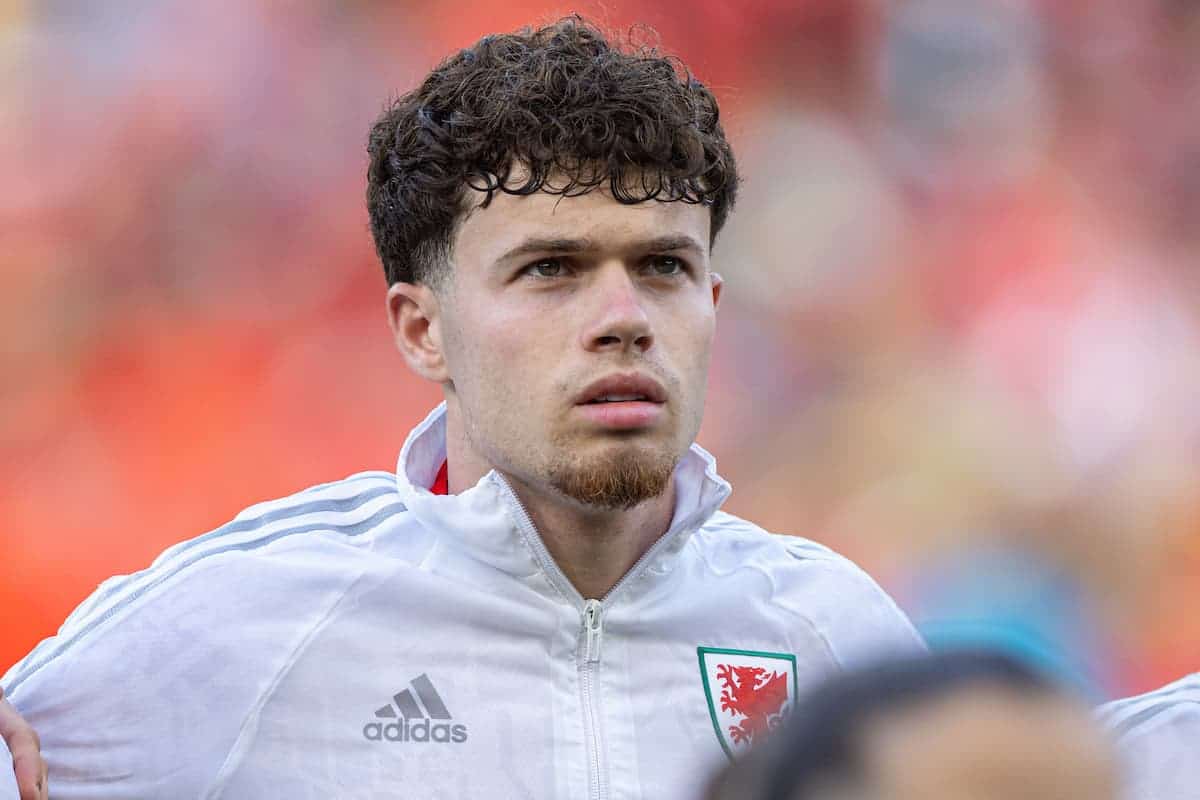 Neco Williams missed Wales’ topsy turvy 3-2 defeat to the Netherlands on Tuesday due to an unspecified injury, making him the latest Red to fall to a similar fate.

It should come as no surprise that injuries have become more prevalent in recent days and weeks, with players asked to give out more than they get back in regards to a break.

For Liverpool, this has seen Mohamed Salah, Diogo Jota, Thiago and Andy Robertson all succumb to injury heading into the post-season, with Williams’ name now added to the list.

The Welshman has enjoyed a successful calendar year so far, earning his place in a Fulham side that secured promotion back to the Premier League before helping his country land a World Cup spot for the first time in 64 years.

The 21-year-old has been a reliable figure for Rob Page and accumulated 208 minutes with Wales this summer to add to his 1,309 amassed in 2022 with both Fulham and Liverpool.

It’s the most minutes in his senior career to date and in some ways, it makes breaking down a high possibility, which saw him miss the trip to the Netherlands on Tuesday evening. 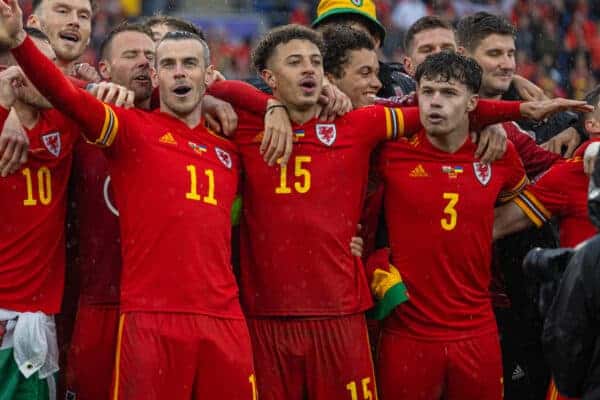 Wales fought from two goals down to level the scores in stoppage time, only for the Netherlands’ Memphis Depay to respond immediately to secure a 3-2 win for Louis van Gaal’s side at the death.

With Williams’ injury not specifically specified, it could be that caution was opted for in what was the final Nations League game of the summer for Wales.

The hopes will be that it is only a minor concern for Williams, who is expected to depart Liverpool this summer with both Fulham and Nottingham Forest interested in a permanent deal.

And he will be eager to start at a new club, or the start of Liverpool’s pre-season if no deal is agreed by early July, fit and firing.

Liverpool are to demand in the region of £12-15 million for the young Welshman this summer.