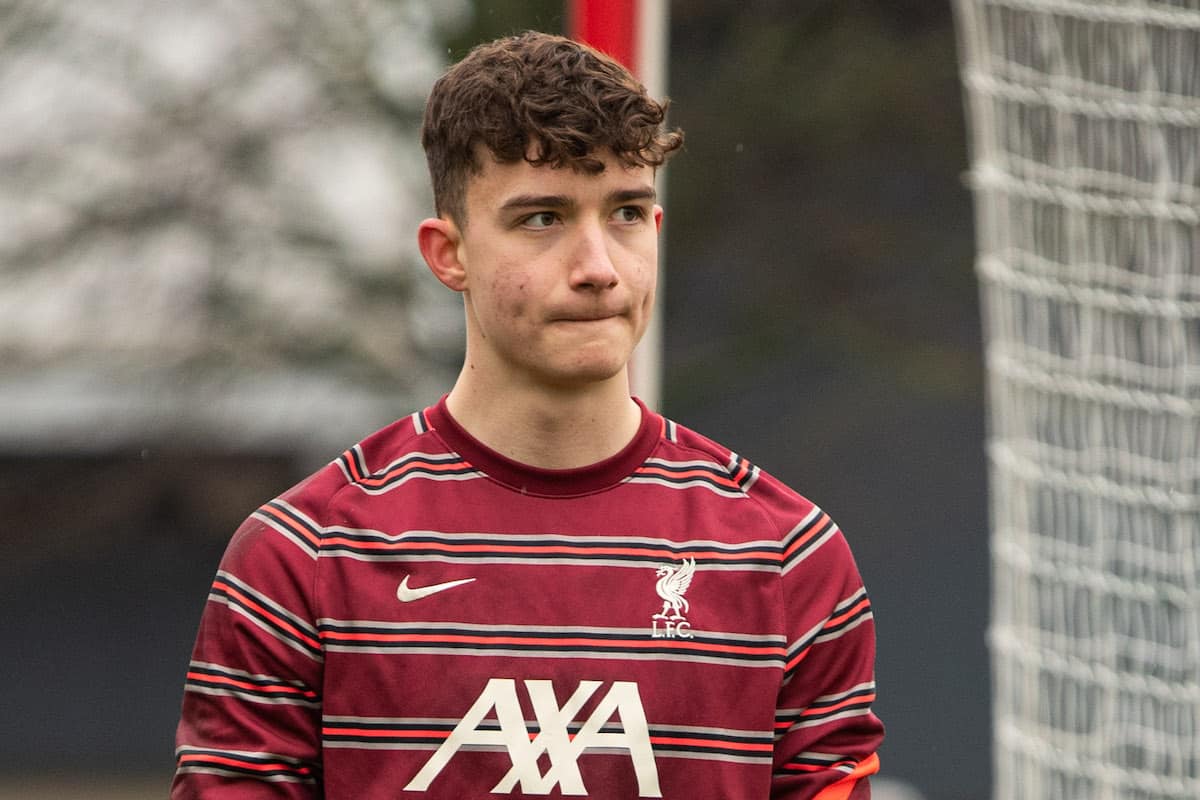 Liverpool have confirmed a new contract for 18-year-old goalkeeper Fabian Mrozek, who is a staple of the under-18s and has trained with the first team.

Mrozek joined the Reds in 2020 after a number of trial periods, and has taken time to settle after making the switch from FC Wroclaw in his Polish hometown.

This season saw him serve as backup to Harvey Davies in the U18s ranks, making eight appearances in the U18 Premier League as well as four for the under-19s in the UEFA Youth League.

He certainly impressed, with coaches nurturing his development along with the likes of Davies, Marcelo Pitaluga and Luke Hewitson, and he was called into first-team training at Kirkby in October.

Liverpool have extended their association with Mrozek, then, with the announcement of a new contract for the young Pole this week.

Mrozek has put pen to paper on an extension to the professional contract he signed last July, with his commitment likely to be one of many in the academy ranks this summer.

The likes of Max Woltman, Fidel O’Rourke and Harvey Blair have already put pen to paper on new deals, with Oakley Cannonier, Stefan Bajcetic, Isaac Mabaya and Mateusz Musialowski among those likely to follow. 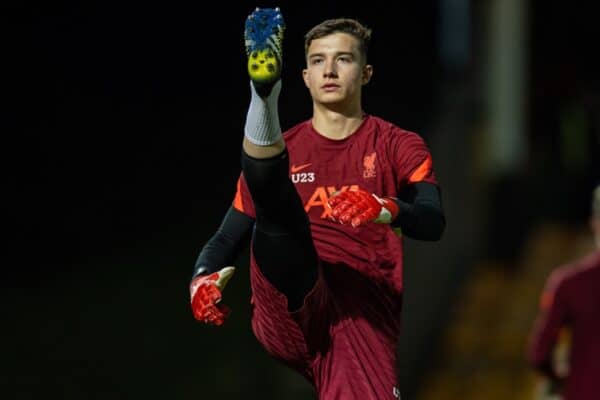 Kaide Gordon will almost certainly agree another contract, having only signed his first professional terms in October, while Tyler Morton could be rewarded too.

There is a wealth of goalkeeping talent in Liverpool’s academy ranks, with Vitezslav Jaros, Liam Hughes and Jakub Ojrzynski set to return from loan this summer to join Pitaluga, Davies, Mrozek and Hewitson.

For Mrozek, the next task after signing his new contract will be challenging for a regular starting spot at youth level.