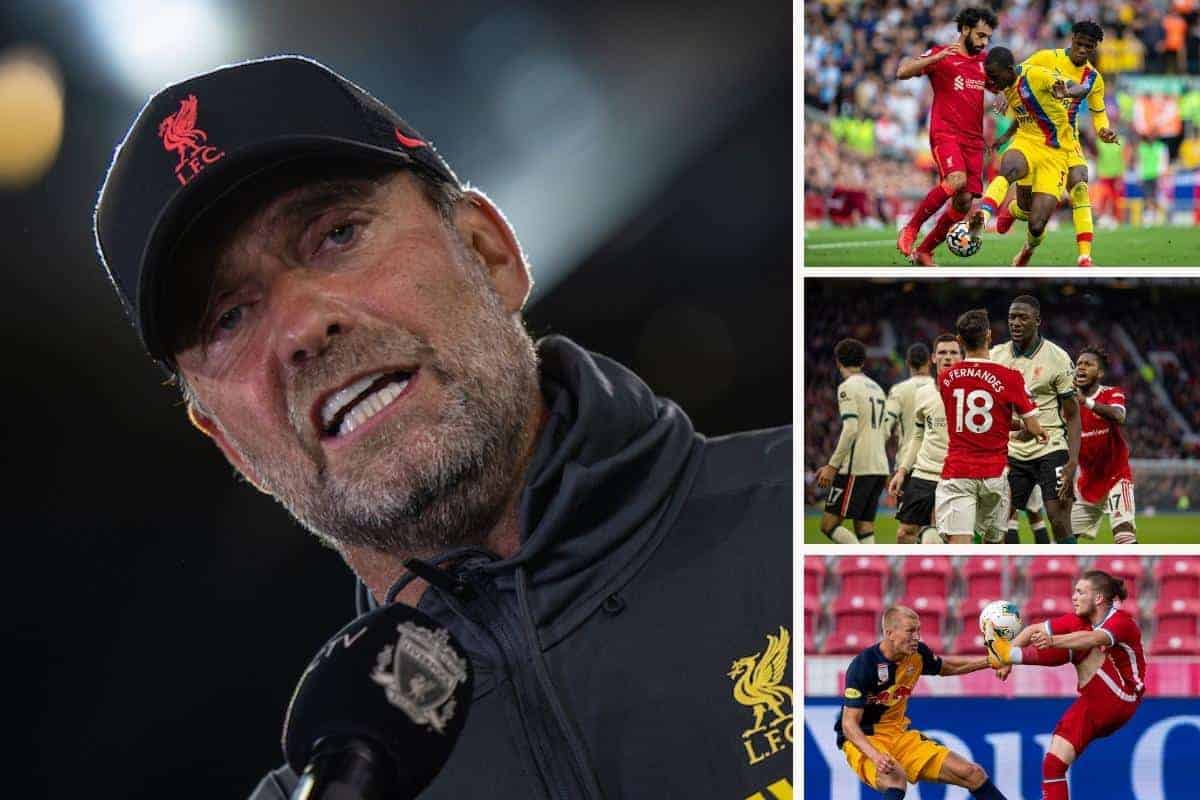 As is now the case in modern football, the gap between one season and the next seemingly grows smaller by the year and it is no different this time around.

It means Liverpool’s return is to be here before you know it, with Jurgen Klopp‘s squad making their pre-season return on July 4.

They then have a busy schedule before Fulham awaits in the Premier League opener on August 6, with six pre-season games confirmed, including trips to Thailand, Singapore, Austria and Germany.

It will be another important summer for the Reds as they look to build on their achievements from last season, with a bright start needed in what is a campaign disrupted by the World Cup.

So, what pre-season fixtures are currently locked in? Let’s take a look. 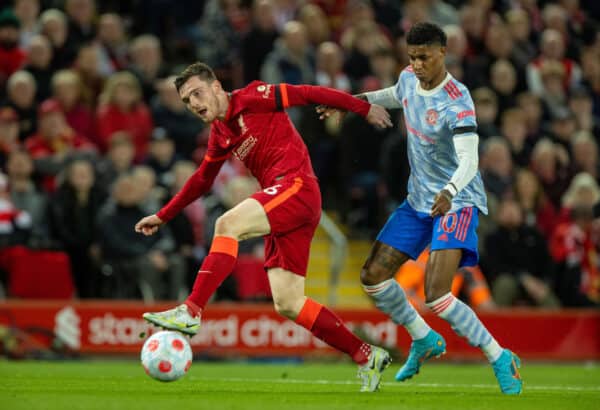 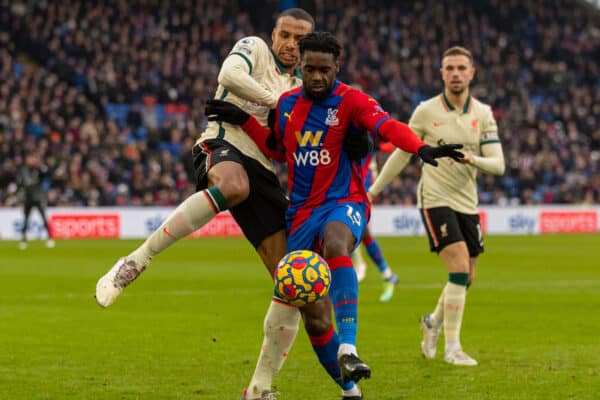 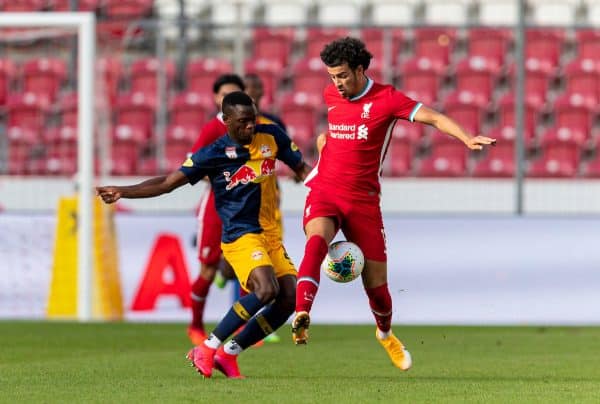 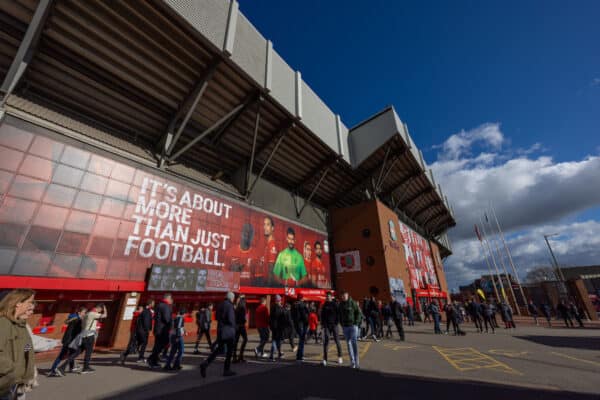 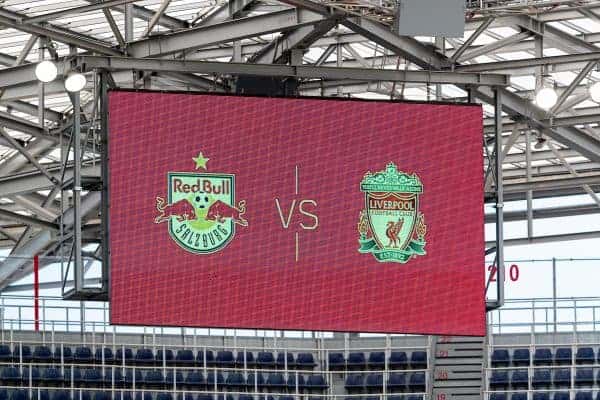