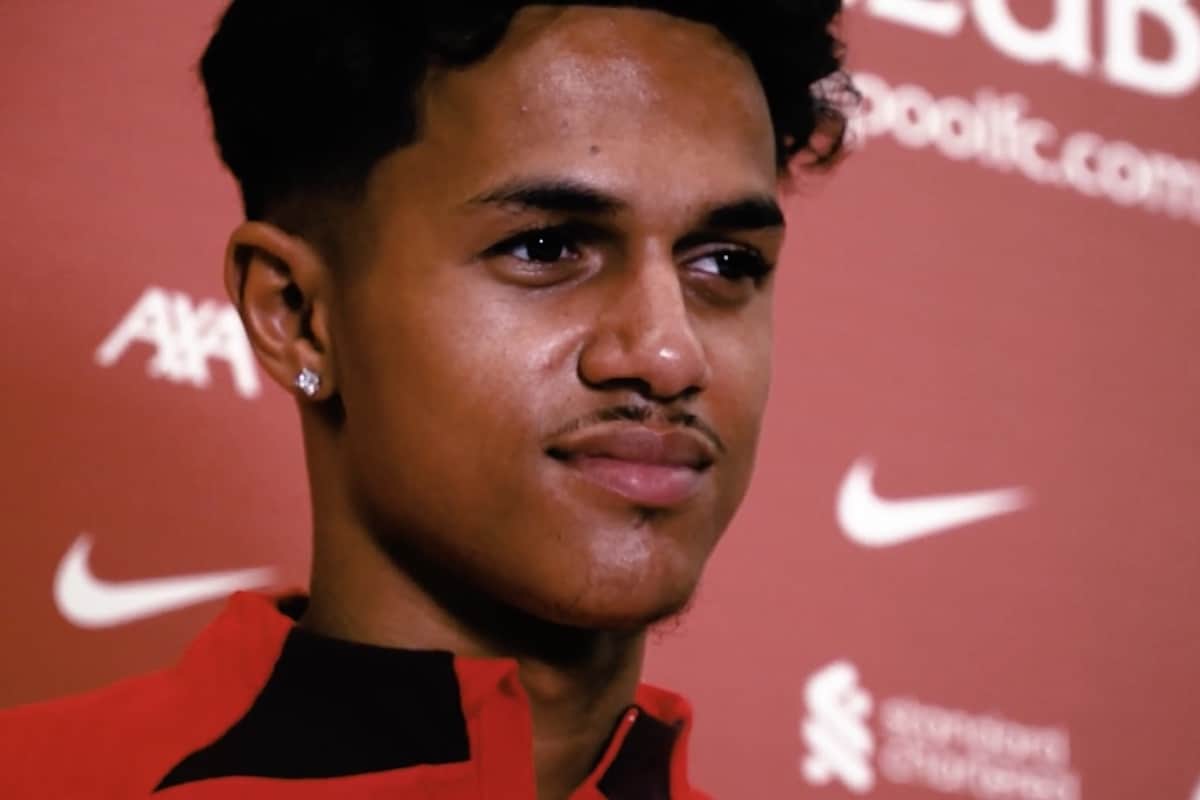 Fabio Carvalho revealed he was itching to sign for Liverpool upon learning he had caught their eye.

The 19-year-old has now officially completed his move to the Reds from Fulham, having been unable to make the switch at the end of the January transfer window as a medical and formal paperwork could not be concluded.

But the Portuguese winger, who scored 10 goals in 36 matches last season to help the Cottagers seal an immediate return to the Premier League, was in no doubt where he would end up this summer.

“It’s just an amazing feeling to be here at one of the biggest clubs in the world, if not the biggest. So, I’m just happy to be here and I can’t wait to get started,” he said on LiverpoolFC.com.

“Once you hear that Liverpool are interested, there’s only one thought in your mind, which is to join them and try to be in and around the team. Hopefully I can achieve big things.

“I spoke with everyone, and the manager, and it just felt so natural. When things become natural it’s just so much easier to make a decision.”

He added: “I don’t think you really need any persuasion to become a Liverpool player because of how big the club is.”

Carvalho, born in Lisbon before moving with his family to England in his youth, will wear the number 28 shirt for Jurgen Klopp’s side and was speaking at his unveiling on Sunday ahead of the first day of pre-season on Monday.

The teenager will join fellow summer arrivals Darwin Nunez and Calvin Ramsay and believes his experiences under Marco Silva at Fulham were an ideal breeding ground for what awaits him on Merseyside.

“Marco Silva, the way he plays football and made us play football, is more like attacking football and getting goals, which is similar to how Liverpool play, which is to score goals and dominate games,” he added.

“That’s what I’m here to do, to be able to help the team with my assists, creativity and goals. I’m looking forward to it.”