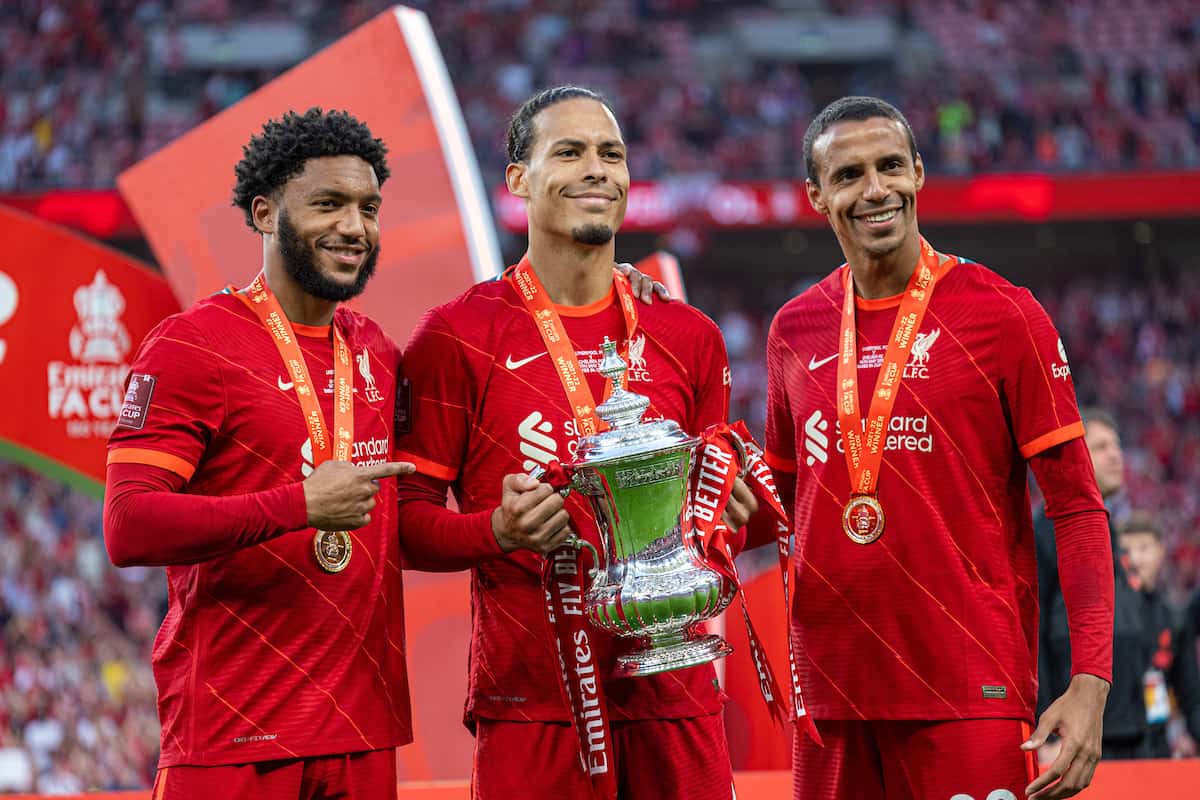 Joe Gomez has described transfer interest as “flattering,” but outlined the “context” of Virgil van Dijk‘s rise as motivation to extend his stay at Liverpool.

Earlier in the summer, Gomez was touted with a move away from Liverpool, with the likes of Aston Villa and Newcastle interested, while Real Madrid were linked back in December.

But the 25-year-old opted to sign a new five-year contract with the club, extending his stay at Anfield to 2027 – by which point he will have been on the books for 12 years.

In an interview with the Liverpool Echo, Gomez has acknowledged the surprise at his decision to commit, with interest from other sides “flattering.”

“I can understand why people would have thought I’d be considering moving on, for sure, 100 percent,” he said.

“It’s apparent from my age now and based on my opportunities in the past, there was definitely still a decision for me to make.”

Gomez added: “Any interest is flattering, but I don’t really see it like as that much of a distraction because until I make my decision.

“The external noise is just that – external.

“Once I got my head around what I wanted to do, my signing is me understanding the challenge and wanting to rise to it.”

Gomez spent last season as fourth-choice centre-back, with the competition posed by Joel Matip and Ibrahima Konate as Van Dijk’s partner seeing the No. 12 moved out to right-back towards the end of the campaign.

But with Van Dijk turning 31 earlier this month and Matip not far behind, the aim for Gomez is to eventually regain his starting spot – possibly at their expense.

One of the overriding factors behind Gomez’s decision to stay was that he is still younger than Van Dijk was when he made the move to Liverpool in 2018 – serving as “context” for the development he can still enjoy.

“They are both obviously very experienced now and still at the top of their game, and have prime years ahead of them,” he said of Van Dijk and Matip, who himself was nearly 25 when he arrived from Schalke.

“It helps give context, I suppose. 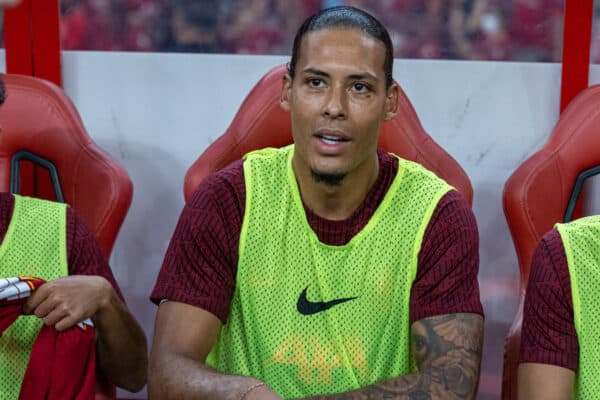 “Virgil had gone 26 when he arrived, so me looking at what he achieved from that age on, knowing I still have the opportunity to try and have that time ahead of me, is obviously something to chase and aspire towards.

“What Virg has done is going to make him a legend at the club in world football. That’s the target.

“To aim high helps you achieve as much as you can. Ibou being even younger than me, it’s obvious we have time ahead of us.”