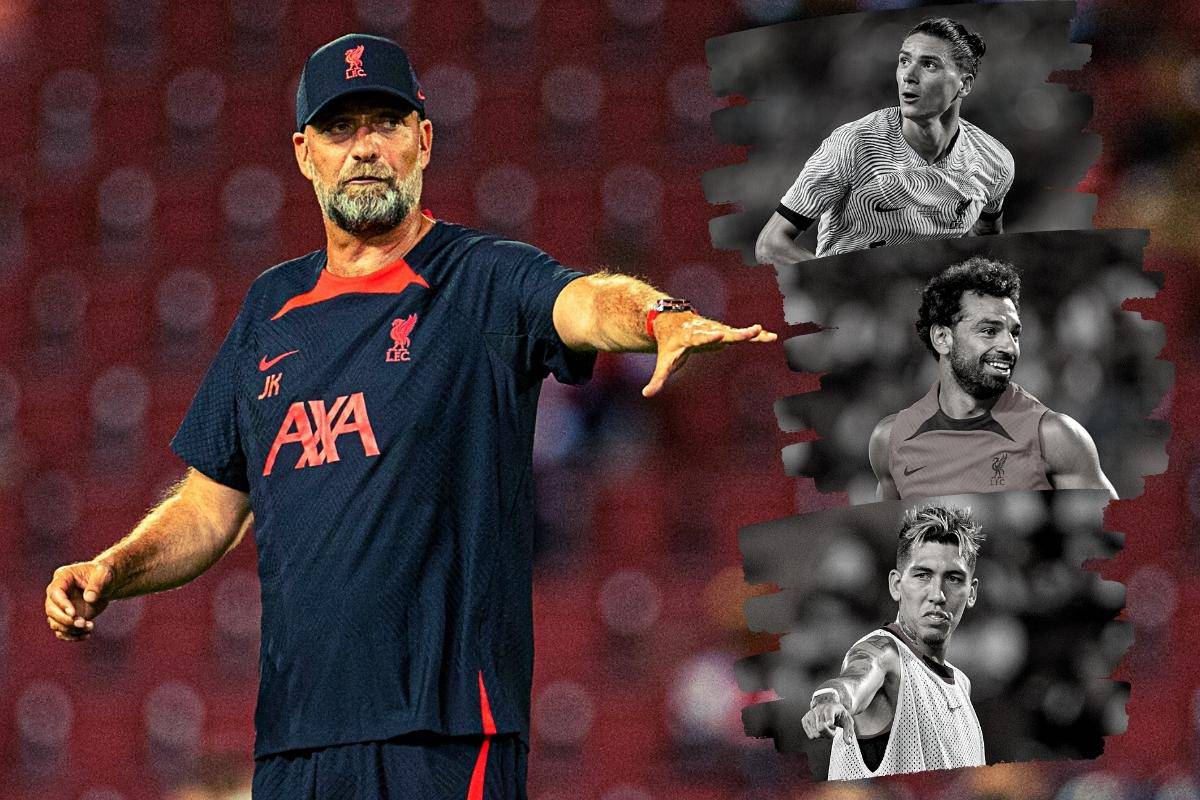 Jurgen Klopp has outlined Darwin Nunez‘s role in the Liverpool attack, insisting “we don’t want to change him,” with more options now to “change the dynamic.”

Nunez arrives as a de facto replacement for Sadio Mane, who is one of three first-team forwards to depart Anfield this summer, having joined Bayern Munich.

Along with Mane, both Divock Origi and Takumi Minamino have left the club, with Liverpool’s £85 million outlay on their new No. 27 at the forefront of an attacking overhaul.

Excitingly, this stands to prompt a change in approach in the final third, with the Reds calling upon an orthodox centre-forward for perhaps the first time since Christian Benteke.

That has led to suggestions that Nunez would need to adapt his game to fit in at Liverpool, but Klopp insists the 23-year-old has been brought in to play exactly as he did at Benfica. 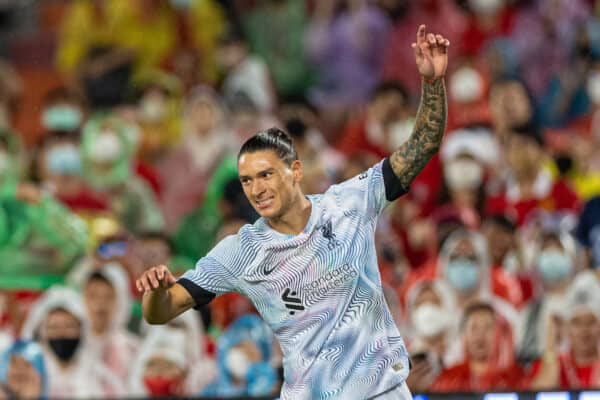 “We don’t want to change Darwin in a week or two or three,” he told reporters including GOAL‘s Neil Jones.

“Do I want Darwin to play like Bobby Firmino in the same position? No, not at all. It makes no sense.

“We have to adapt a bit around that, and if it will be in the first Premier League game or the second or the third or the fourth, I couldn’t care less.

“We can just work on it, and we will do. We will see in training how quickly that will go. That is what I like about it. It will be really interesting.” 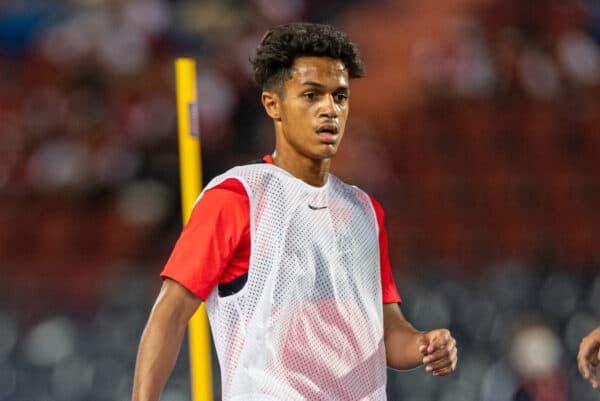 The belief is, then, that Liverpool could undergo a shift in system, at least in the way their attack operates, and Klopp is clearly relishing the options at his disposal.

Not only does that now include Nunez, but the manager has also named Fabio Carvalho and Harvey Elliott as new options on the flanks.

They appear to be three of seven regular candidates to line up in the attack, along with Mohamed Salah, Luis Diaz, Roberto Firmino and Diogo Jota.

“We have Luis Diaz, we have Fabio who can play on the wing as well, we have Diogo, all these kinds of things,” he continued.

“Mo is still here, been here a long time and is good as well and we have Harvey, so we have so many different options up front that I am sure I have forgotten some already!” 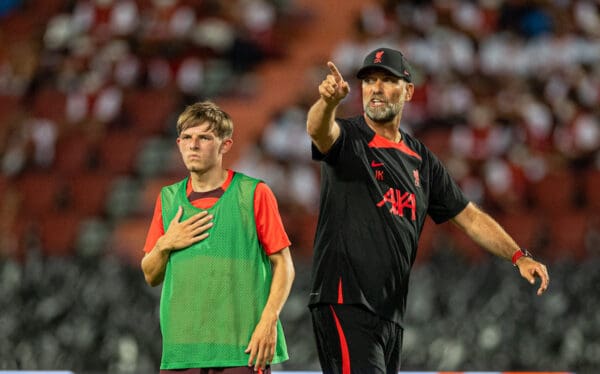 Two of those the manager may have forgotten are Curtis Jones and Alex Oxlade-Chamberlain, though they – like academy winger Kaide Gordon – are unlikely to be considered full-time forwards.

Nevertheless, the variety of options gives Klopp the opportunity to “change the dynamic” when required.

“We need to refresh the efforts and the way we play,” he stressed.

“That always depends on the qualities of the different players and they all have different qualities, so what do we do?

“I have an idea, but I don’t want to say now that we do it like this, as I am really open to what the boys offer and from there we go.

“We have a settled formation, if you want, and everyone knows how it is like this.

“But we have some real options to change the dynamics on the pitch and I think that makes sense for us.”