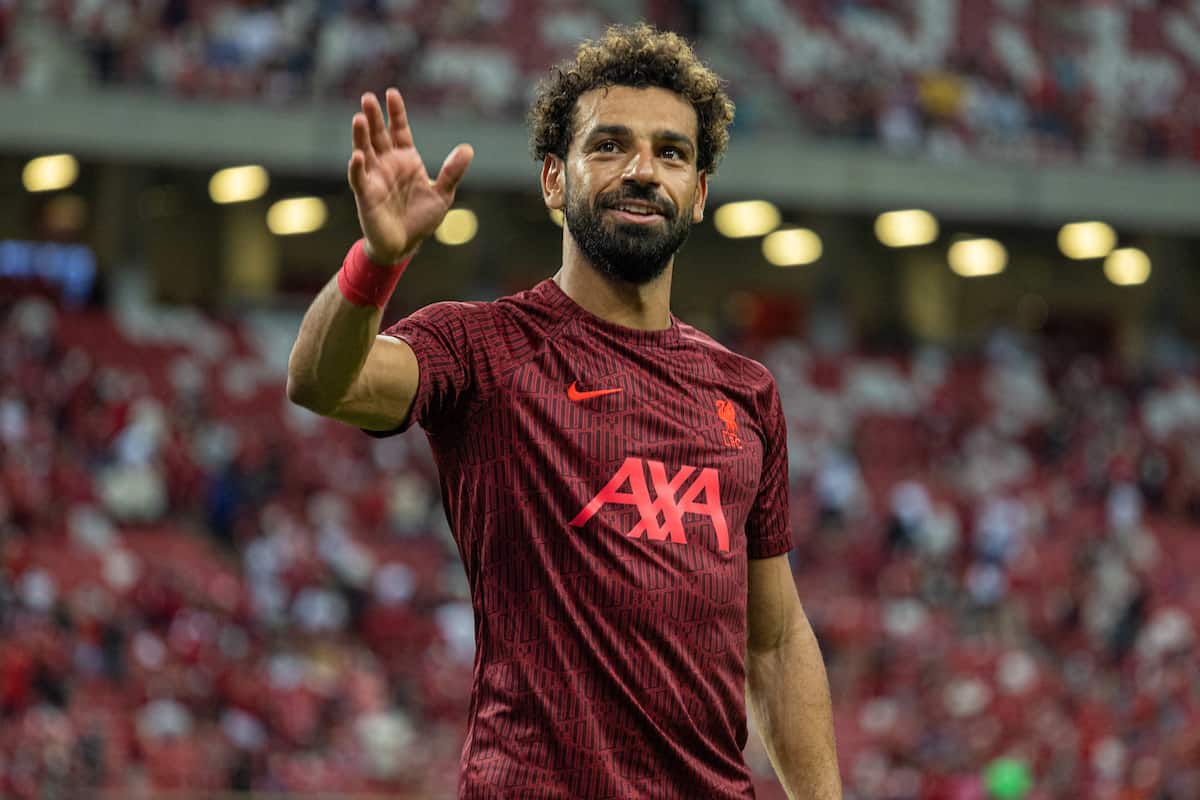 Mohamed Salah‘s elite form throughout last season has earned him a place on the 2022 Ballon d’Or shortlist, with the Egyptian one of six Liverpool players nominated.

It has been an eventful year for Salah, who rode scrutiny over his future at Liverpool to produce a remarkable run of form, with 31 goals and 16 assists in 51 games for his club.

That came during a busy campaign with Egypt, too, with the 30-year-old playing 15 times for his country as they reached the Africa Cup of Nations final and a World Cup playoff decider.

Despite his best efforts, though, Salah and his compatriots were unsuccessful in both ties, losing out on the AFCON trophy and a spot at Qatar 2022 to Sadio Mane‘s Senegal.

Salah’s contribution for club and country cannot be ignored, and rightly, he has been named on the initial 30-man longlist for the Ballon d’Or award. 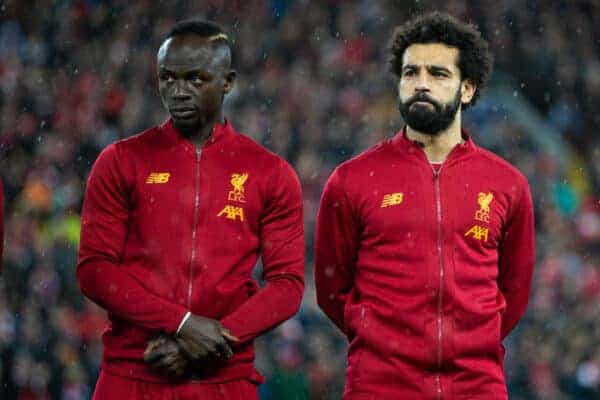 He is joined among the nominees by Mane, who netted 23 goals and laid on five assists in 51 games for Liverpool, along with his heroics for Senegal, before departing for Bayern Munich.

Diaz spent the first half of the season at Porto, helping them on their way to the Primeira Liga title, before joining the Reds for £50 million in the winter transfer window.

With six goals and five assists in the second half of the season, the Colombian played a huge part as Liverpool came two matches away from completing an unprecedented quadruple of trophies. 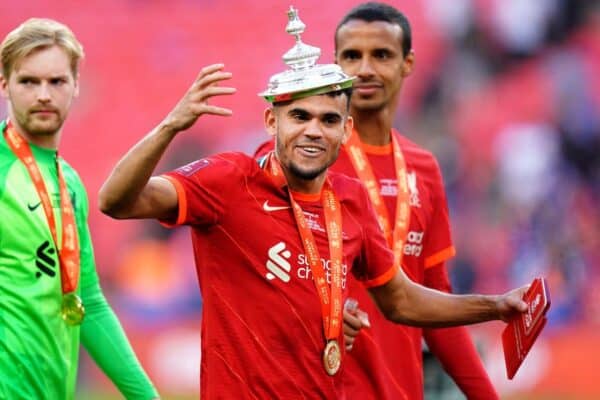 Striker Nunez’s inclusion comes after a 34-goal season with Benfica convinced Liverpool to make him the most expensive player in their history this summer.

Van Dijk makes the final 30 after an impressive first season back from a long-term knee injury, while Fabinho and Alexander-Arnold both played huge roles in the Reds’ success in 2021/22.

There’s no spot for Lionel Messi, who misses out on the shortlist for the first time since 2005, but Man United‘s Cristiano Ronaldo is included.

The 2022 Ballon d’Or will be presented at a ceremony in Paris on October 17 – a month before the World Cup kicks off – with the Yashin Trophy for best goalkeeper, Kopa Trophy best under-21 and Ballon d’Or Feminin for best female player also up for grabs.

Alisson is up for the Yashin Trophy, but will face tough competition from Real Madrid’s Thibaut Courtois, who was also one of three players nominated for UEFA’s Men’s Player of the Year award on Friday. 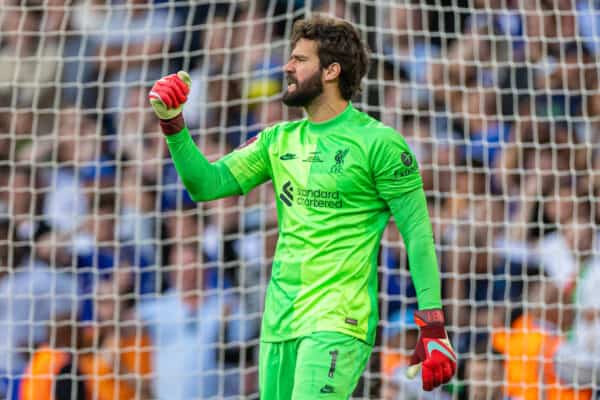