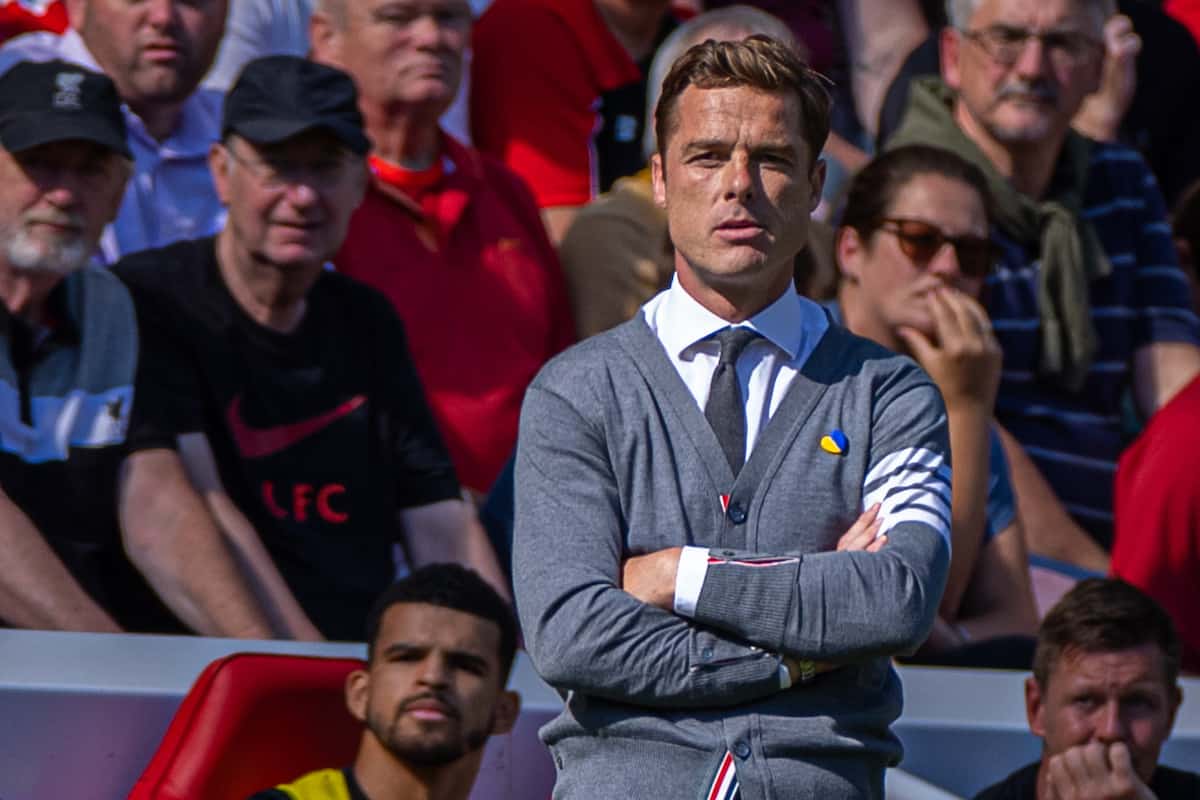 The Reds dished out their biggest ever Premier League win on Saturday, with six different goalscorers responsible for putting nine past newly-promoted Bournemouth.

After the match, Parker said he felt it would not be the last time the Cherries would be on the receiving end of a similar scoreboard.

“At this moment in time, where we currently are, I can see some more, to be honest with you,” he said.

“There is no denying we’re underequipped at this level and in this arena.”

Having not been financially backed in the transfer window on their return to the Premier League, Parker’s back was to always be against the wall but perhaps his words were found to be too honest.

But when you consider they faced Man City, Arsenal and Liverpool in three of their first four games, and did the job of beating Aston Villa on the opening day, Parker can feel hard done by. 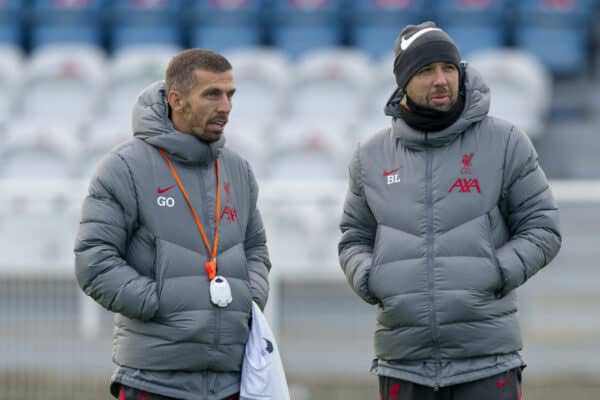 In the interim, ex-Liverpool coach Gary O’Neil is to take charge of the team until a new permanent manager is appointed.

O’Neil’s first role in coaching came at the academy in August 2020, when he joined the Reds as assistant manager of the under-23s alongside manager Barry Lewtas.

He left his role soon after, though, joining Bournemouth‘s first team set up in February 2021 – and he will now have no time to waste as Bournemouth host Wolves on Wednesday evening.