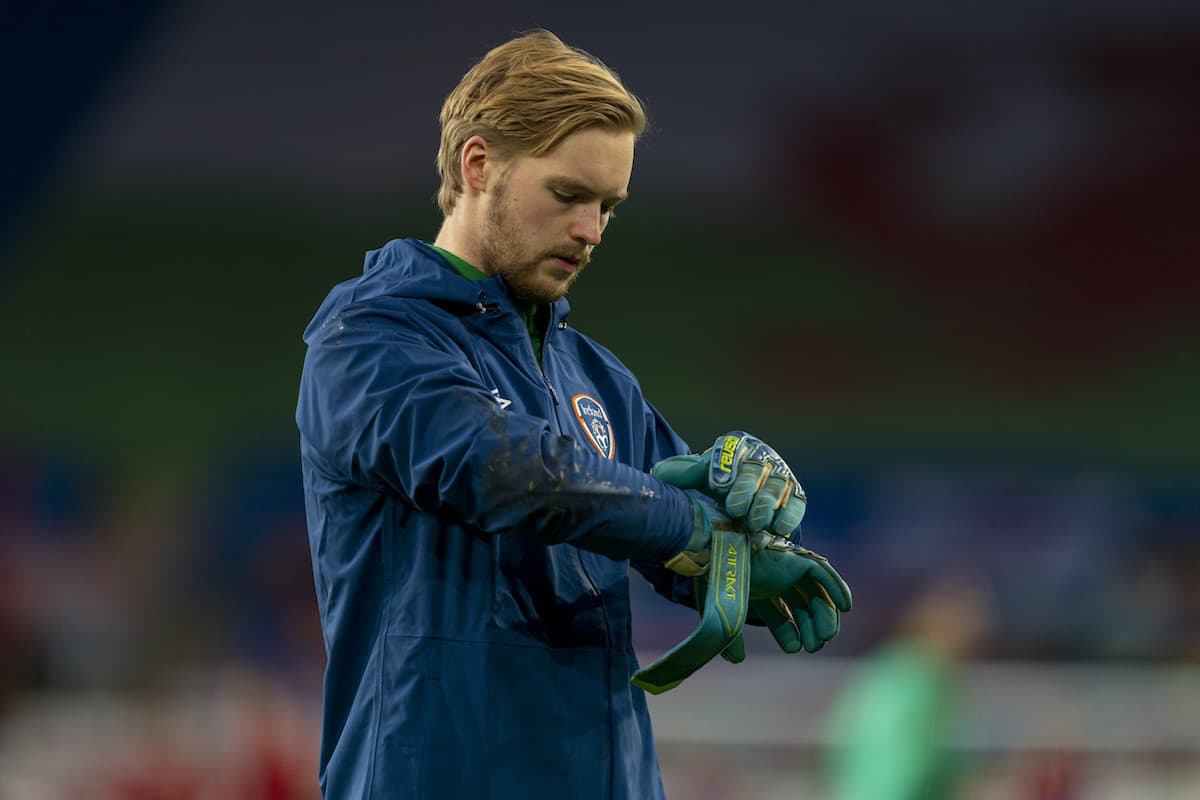 Jurgen Klopp has claimed Caoimhin Kelleher’s absence over pre-season is due to an injury he picked up on international duty, but Ireland manager Stephen Kenny suggests that’s not the case.

The Liverpool goalkeeper reported to the AXA Training Centre on the first two days of pre-season but hasn’t been with the team since, missing the trips to Asia and Austria.

It’s since been revealed that it is a groin injury keeping Kelleher out, with Klopp telling reporters last week he hopes the 23-year-old will return to action “in another two, three weeks.”

He also added that Kelleher had sustained the issue while away with Ireland at the end of last season.

“Caoimh felt something after the international game and everybody, the medical department there, told him it’s fine and it will be good after holiday,” Klopp said. 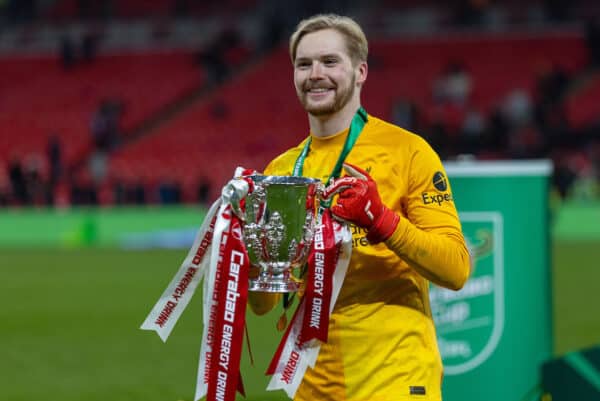 “He came back and first training, (he) felt it again. We checked it and it was not good.”

However, Ireland boss Kenny says he was surprised by those comments and wasn’t aware that Kelleher was injured.

Kenny also claims he would have played Bournemouth‘s Mark Travers instead of Kelleher in June’s Nations League clash against Ukraine, had he known the Liverpool goalkeeper was carrying a knock.

“It caught us by surprise I must say,” Kenny said, as quoted by independent.ie.

“I actually wasn’t aware that he was injured, to be honest with you. If he had of been injured, he would have been out of training or not training. 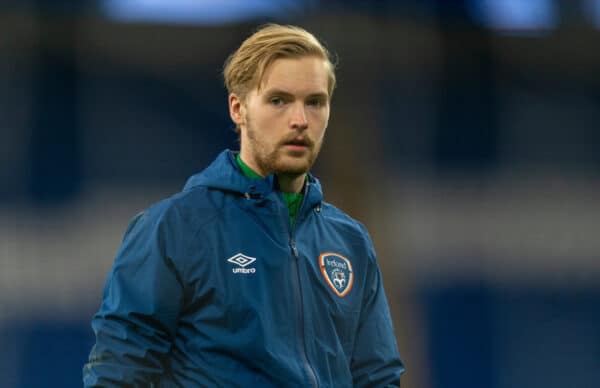 “I’d have comfortably played Mark Travers because he really excelled in the training camp and it looks like he has come up a notch again. If Caoimhin wasn’t right, I would have selected Mark with full confidence.

“That was a surprise to me to see that.”

However Kelleher sustained the injury, his absence from the vast majority of pre-season means he will be playing catch-up with the rest of his team-mates in the early stages of the 2022/23 campaign.

With Alisson also missing a large chunk of the preparations for the new season, third-choice goalkeeper Adrian has played more minutes than any other Liverpool player in the summer friendlies.

It is hoped that the Brazilian will be available for Saturday’s Premier League opener at Fulham, but Kelleher’s recovery is expected to take a little longer.