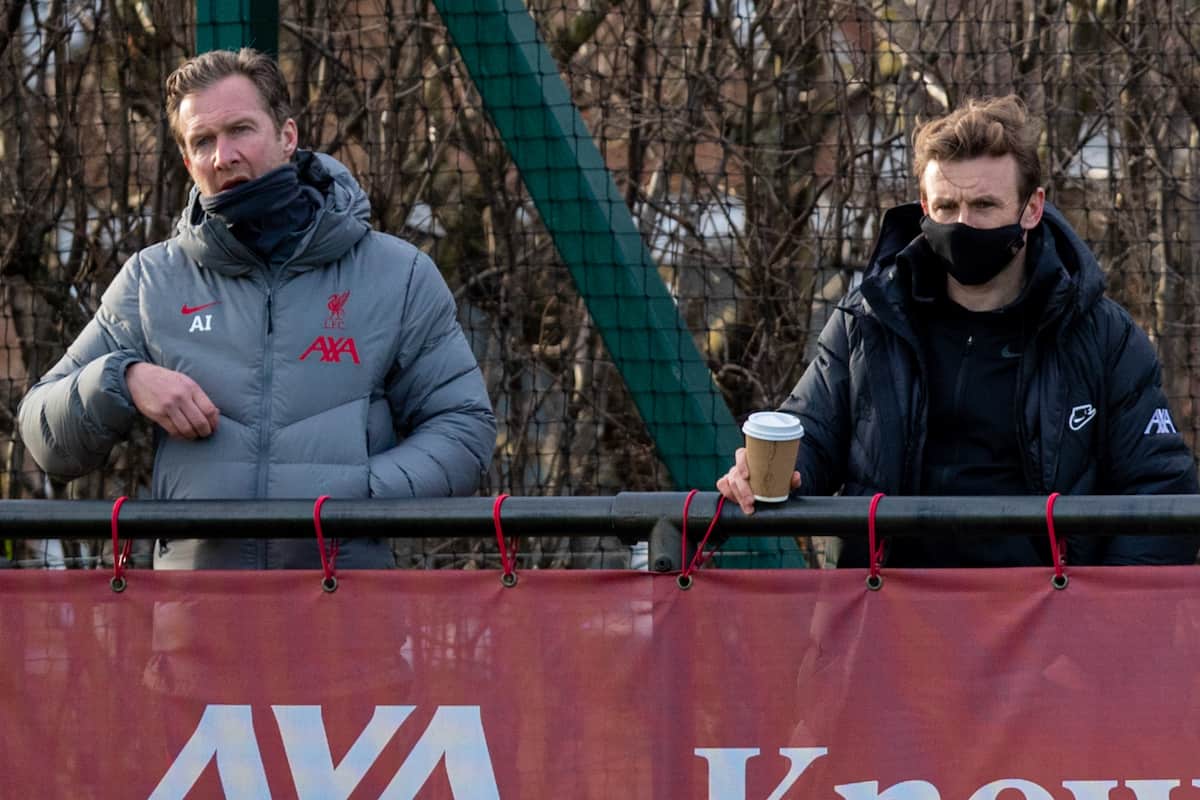 Inglethorpe put pen to paper on an improved deal on Friday, extending his stay on Merseyside beyond a decade having first joined from Tottenham towards the end of 2012.

Though it may not attract the headlines that new contracts for Jurgen Klopp and Mohamed Salah did earlier in the summer, it remains a huge development for those within Liverpool.

Since his promotion to academy director in 2014, Inglethorpe has transformed the youth setup at Kirkby, with a focus on quality over quantity aimed at providing players ready for the first team.

There is an acceptance that few will make the grade like Trent Alexander-Arnold, but there is also a pride in Inglethorpe’s work with loanees, sales and alumni support, too.

And speaking to the club’s official website upon the announcement of Inglethorpe’s new deal, sporting director Ward lauded his influence. 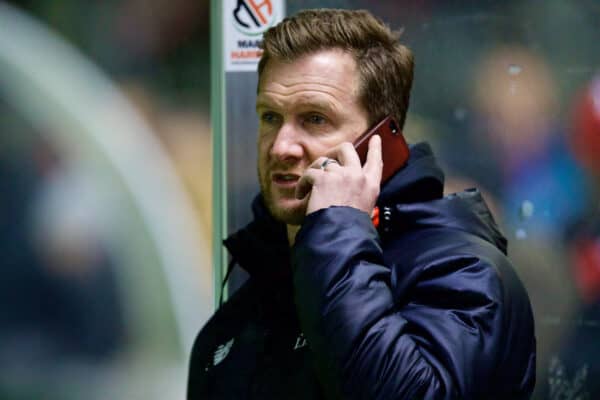 “The work that has taken place at the academy over a long period speaks for itself and Alex has been fundamental to everything that has been achieved,” Ward said.

“So it is really good news that he will continue in a role in which he excels.”

Ward, who succeed Michael Edwards in the top role this summer, added: “Alex extending his commitment to Liverpool made perfect sense.

“The good thing is it made perfect sense for him too, which means he can continue this work, which will undoubtedly be of great benefit to us as a club and to the young footballers who we are entrusted with developing.”

In his own interview with LiverpoolFC.com, Inglethorpe described the club as “probably the pinnacle,” explaining that he “spent the best part of 20 years trying to get here and when you’re here you don’t really want to leave.”

There is a real sense of synergy between all levels at the club, from the sporting director’s relationship with the academy director to the support Inglethorpe receives from the first-team staff.

“While his role is now different of course, he still has a real interest and a buzz around which of the next generation is coming through, which are the next players coming through.

“He wants to know about it – there’s a real enthusiasm from him to give youth its chance.

“And of course with Vitor [Matos] coming in, he’s the bridge on a daily basis between the two.

“I don’t think I could wish to be at a club where there is more support for an academy than there is from our first-team staff.”