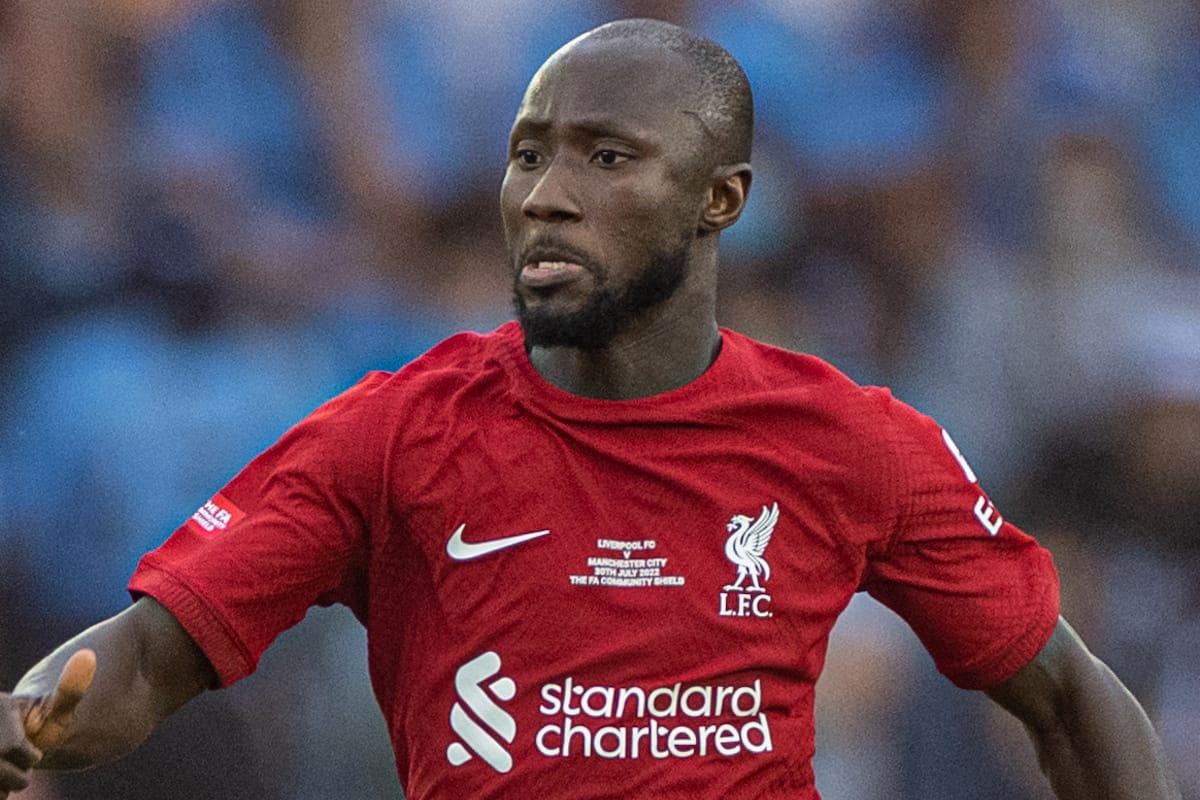 Jurgen Klopp has dismissed speculation over Naby Keita‘s future at Liverpool, insisting there is “absolutely nothing” in rumours that he is unhappy.

Wednesday evening brought reports from Germany that claimed Keita was “unhappy with his situation” and could look to depart Anfield before the end of the transfer window.

This was quickly rebuffed by the Merseyside press, but given journalist Florian Plettenberg’s links with the player’s Munich-based ROOF agency, there remained a belief that there could be truth to the story.

But in his pre-match press conference, Klopp told reporters that – at least to his knowledge – there was “absolutely nothing” wrong.

“It’s really funny when I have to respond on ‘news’, because what you would learn if you sat on my side of the table is how often 0.0 [percent truth] is behind ‘news’,” he explained.

“So you think, ‘oh, what can I believe at all?’. Nothing, absolutely nothing.

“Naby was ill for a week, last week on the bench, been in training, looks really good, all fine.

“[He is] not a player who is overly happy when he is not playing, but it should not be so.

“It’s completely fine, nobody came to me and asked me anything about that.”

There is still a chance, of course, that Keita could communicate his desire to leave in the coming days, with reports from Sky Germany likely to have been the only first rumblings of discontent, if anything.

But it is worth taking the manager’s view at face value, with there now a strong chance that the No. 8 comes back into the starting lineup against Man United.