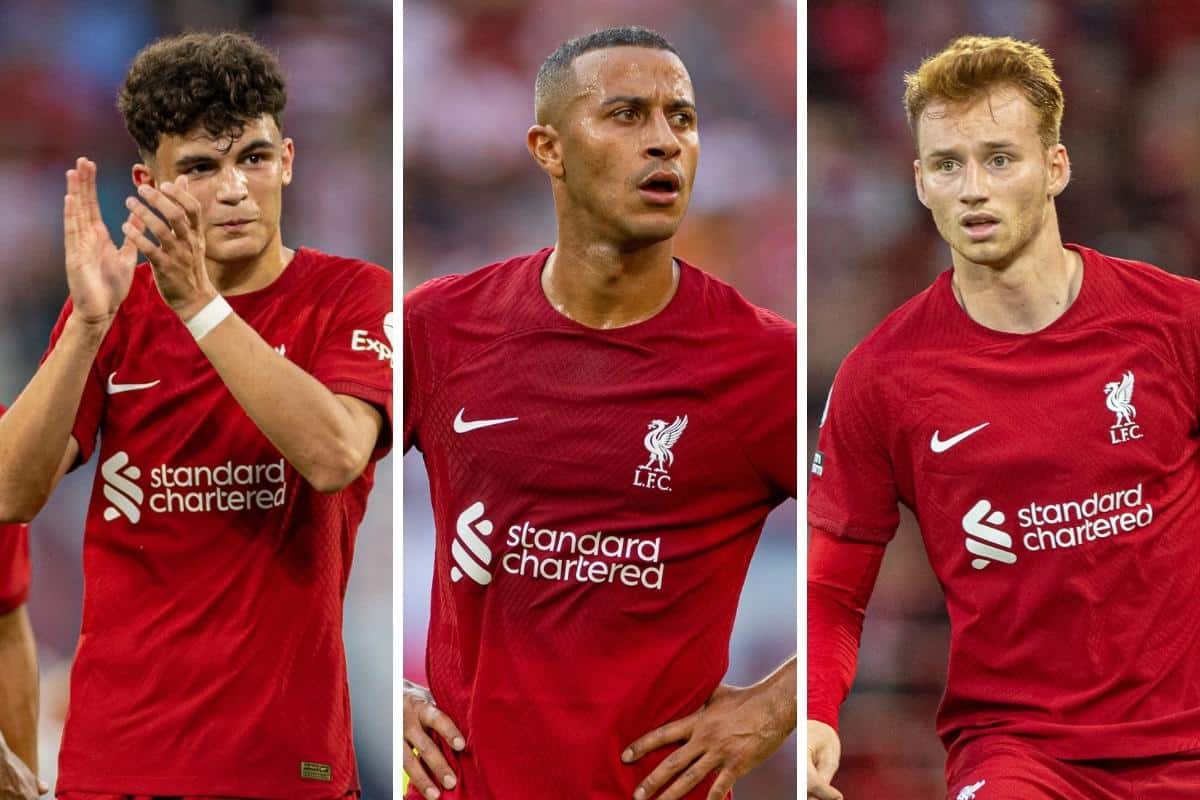 After a breakout summer Liverpool has dished out another new contract to an exciting youngster, while Sepp van den Berg‘s name was on Vincent Kompany’s lips amid loan interest.

Sepp van den Berg enjoyed a productive 18 months with Preston in the Championship then played a minor role in Liverpool’s pre-season before being named on the bench at Fulham.

His future has been up in the air but another temporary switch is in the offing, with Burnley an interested suitor, as well as clubs in Germany.

Burnley manager Vincent Kompany was reported to be “keen to take him to Turf Moor” and on Wednesday he was asked about the defender ahead of their clash at Watford.

He was coy, as you’d expect, hinting that he needs to weigh up both his options and what it would mean for routes into the team.

“We’re talking about another club’s player,” Kompany said. “All I can say is Sepp is a really good player but a key part of it is to find a balance between the players we’ve already got and the game time, making sure that we’re strong enough.

“I can’t give you a straight answer because it’s not that straight. It’s just making sure we’re covered enough for the long run but also making sure we’re not blocking anyone that is doing well and we’re discussing this day in, day out.”

The guarantee of game time will be crucial for Liverpool and Van den Berg having played a key role for Preston over the last year.

? Highlights of Tuesday night's 5-1 victory against @SalfordCityFC are now available to watch on our YouTube channel. ?

On this day 45 years ago, a king arrived!

And could he play ?

A sensational performance from King Kenny in the 1978 European Cup final ? pic.twitter.com/cW9jy0Xkq7

There is League Cup action to tune into tonight with Tyler Morton to make his first start for Blackburn against Hartlepool, but Sky Sports’ offering is Sheffield Wednesday vs. Sunderland at 7.45pm (BST).