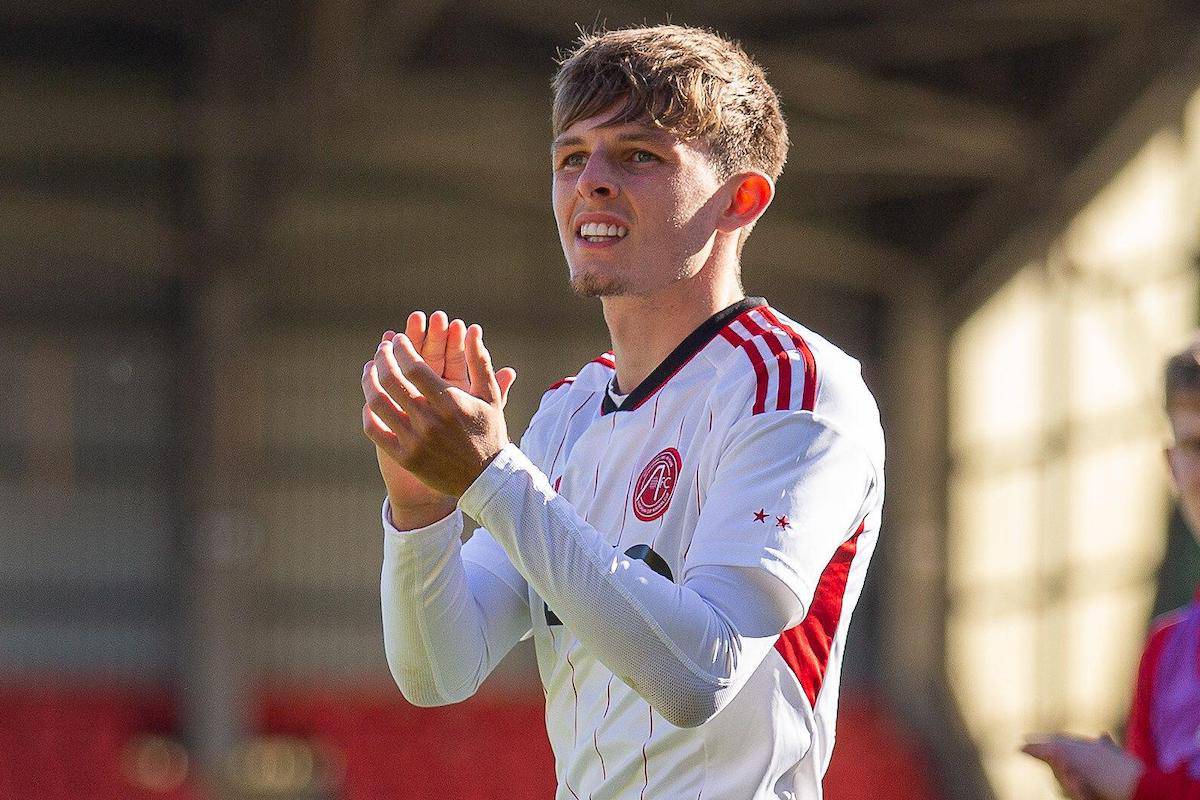 Leighton Clarkson is gaining a reputation for magic moments at Aberdeen, and in only his third game on loan with the Scottish side he scored a stunning free-kick.

Following a failed switch to Blackburn last season, Clarkson has made the move north of the border to join Jim Goodwin’s Aberdeen.

It serves as the latest loan move from Liverpool to the Scottish Premiership, and should allow the 20-year-old to continue his development in a fiercely competitive environment.

After only seven outings for Blackburn and an early termination of his deal midway through the campaign, Clarkson is already cementing himself as a key player at Pittodrie.

A thumping effort just 33 minutes into his debut against St Mirren at the start of August – only hours after he had officially joined – made him an instant favourite.

And on Saturday, Clarkson proved the match-winner, with his brilliant, long-range free-kick earning a 1-0 victory over St Johnstone.

The youngster was deployed in a slightly different role as the advanced midfielder and was busy throughout, pressing from the front and producing the joint-most tackles and interceptions of any Aberdeen player.

It was in the 56th minute that he truly made his mark, though, with Jonny Hayes brought down for a free-kick 30 yards out.

Clarkson, wearing the No. 20 shirt, stood over the set-piece and bent a rising shot that curled into the top-left corner to leave goalkeeper Remi Matthews stranded.

The away end erupted, with Aberdeen supporters finding a new hero in their Liverpool loanee. 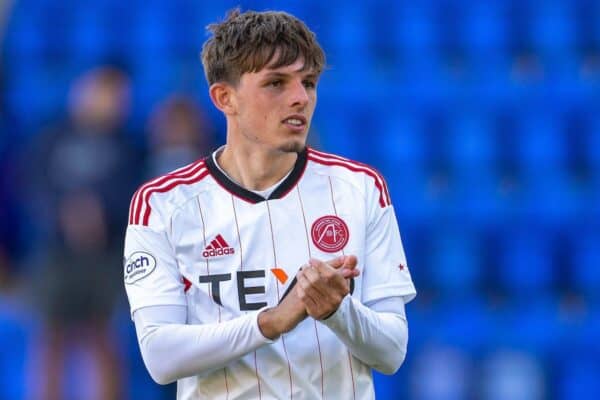 “Leighton is a quality player who, technically, is absolutely fantastic,” Goodwin told reporters including the Press and Journal after the game.

“That free-kick was a real bit of quality. You need that bit of individual brilliance sometimes.

“When you sign those quality of players, you hope you have a match-winner. Technically, we know exactly what we’re going to get.”