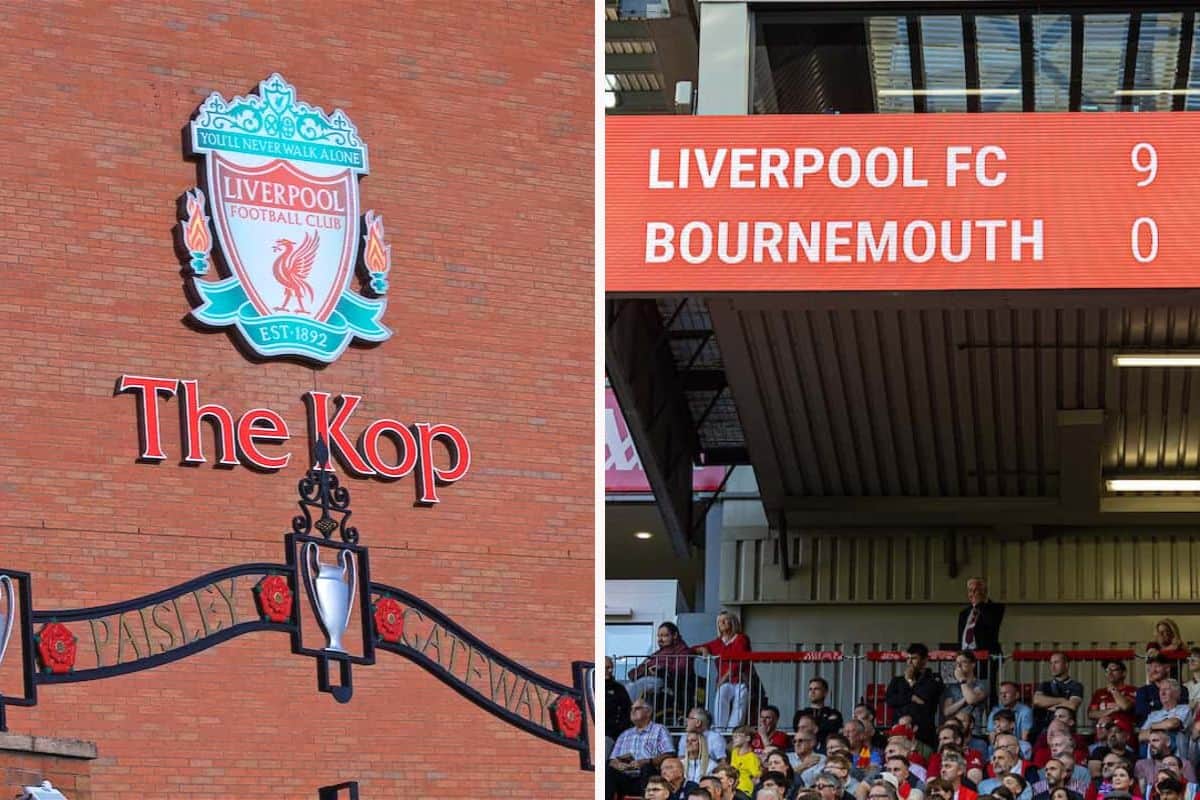 Liverpool’s 14 biggest wins of all time, including 9-goal Bournemouth rout

Jurgen Klopp‘s Liverpool team hit nine past Bournemouth to secure their first Premier League win of the season in style, but where does the victory rank among the biggest in the club’s history?

It was an afternoon where Liverpool sent all sorts of records tumbling.

Their 9-0 victory against Bournemouth is the club’s biggest victory in Premier League history, and the joint-biggest win in the Premier League altogether.

The Reds also matched the record for the highest-scoring home win in their history.

Plenty, though, have been wondering where the victory ranks among the biggest wins in Liverpool’s history. Here we list the top 14. 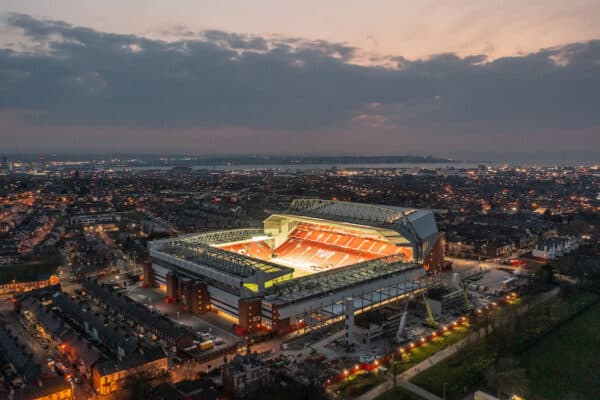 As you’ll see, Liverpool’s victory over the Cherries ranks joint-fourth, with the same scoreline recorded against Newtown in 1892 and against Crystal Palace in 1989.

The record for their biggest victory was set in 1974, in a European Cup Winners’ Cup clash against Norwegian outfit Stromsgodset IF.

Had Liverpool scored a tenth against Bournemouth, they would have broken the record for the outright biggest victory in Premier League history.

10-0 is a scoreline they have managed on two previous occasions, against Dundalk in 1969 and Fulham in 1986. 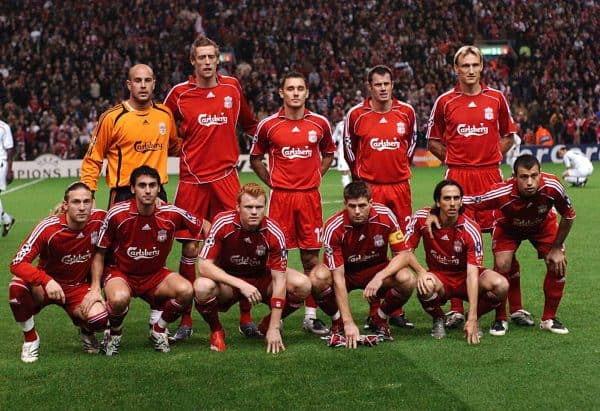 One of the clubs’ six 8-0 victories came in a Champions League clash against Besiktas in 2007.

Many will remember that game for Yossi Benayoun’s hat-trick and Peter Crouch in the prime of his Anfield career.

13 of Liverpool’s highest-scoring victories were played at home, with the 8-0 victory at Stoke the only away victory to feature on the list.

Will the Reds ever manage to break the record under Klopp? You certainly wouldn’t put it past them.