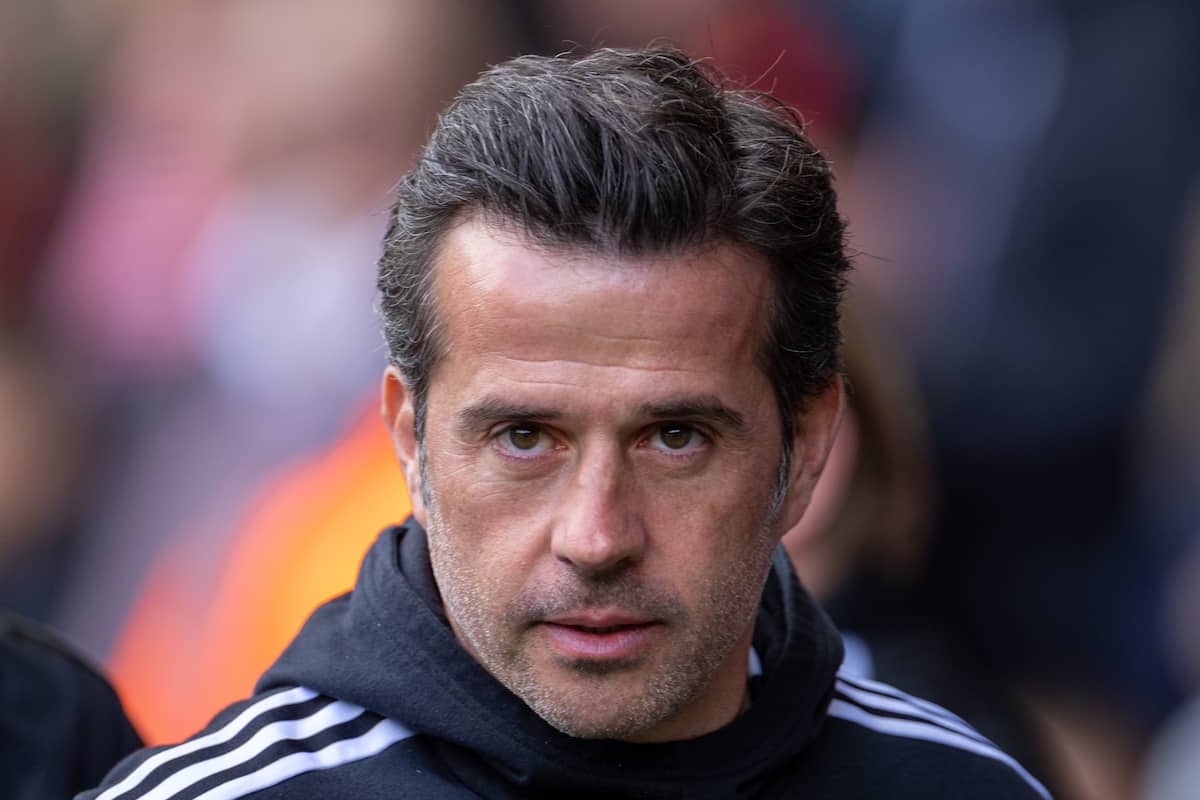 Marco Silva is desperate to see new players added as his current squad means Fulham are “not ready” for the Premier League, ahead of their opener against Liverpool.

The Reds were quick to get their business done this summer with the arrivals of Fabio Carvalho, Darwin Nunez and Calvin Ramsay, but Fulham are still on a desperate search for transfers.

The new season is less than four days away and while the Fulham boss knows the players he currently has are ready for the top flight, as a squad they are not prepared for what is to come.

Fulham have made six signings this summer but have bid farewell to more than 10 of the players they had in their squad from the Championship-winning campaign.

And Silva needs “at least five or six more players” to feel as though his side can be competitive on their return to the Premier League, but that is unlikely to come before Liverpool’s arrival on Saturday.

“The players that we have right now, I congratulate them for the work they have been doing. I’m always behind them, they did fantastic last season.

“We, as a squad, we are not ready. These players, they are ready.

“I have to tell you, and I don’t want to speak for too much time about the situation, I want to be clear with you; now we have 16 senior players in our squad.

“No one competes at this level with 16 senior players in your squad.

“I can continue and not stop, but I don’t want to talk more about it, I’m talking because you asked me about it.

“I have to congratulate our players because they have worked really hard but anyone that understands football can see that we need at least five or six more players, that is clear.”

Fulham cannot afford to wait too long into the transfer window to add to their squad and could be without ex-Red Harry Wilson for a number of weeks thanks to a knee injury.

And while Jurgen Klopp is more than happy with his contingent, he will be without a handful of names on Saturday.

Diogo Jota, Naby Keita and Alex Oxlade-Chamberlain are certain absentees, while Curtis Jones, Ibrahima Konate and Kostas Tsimikas all have knocks and are in doubt.