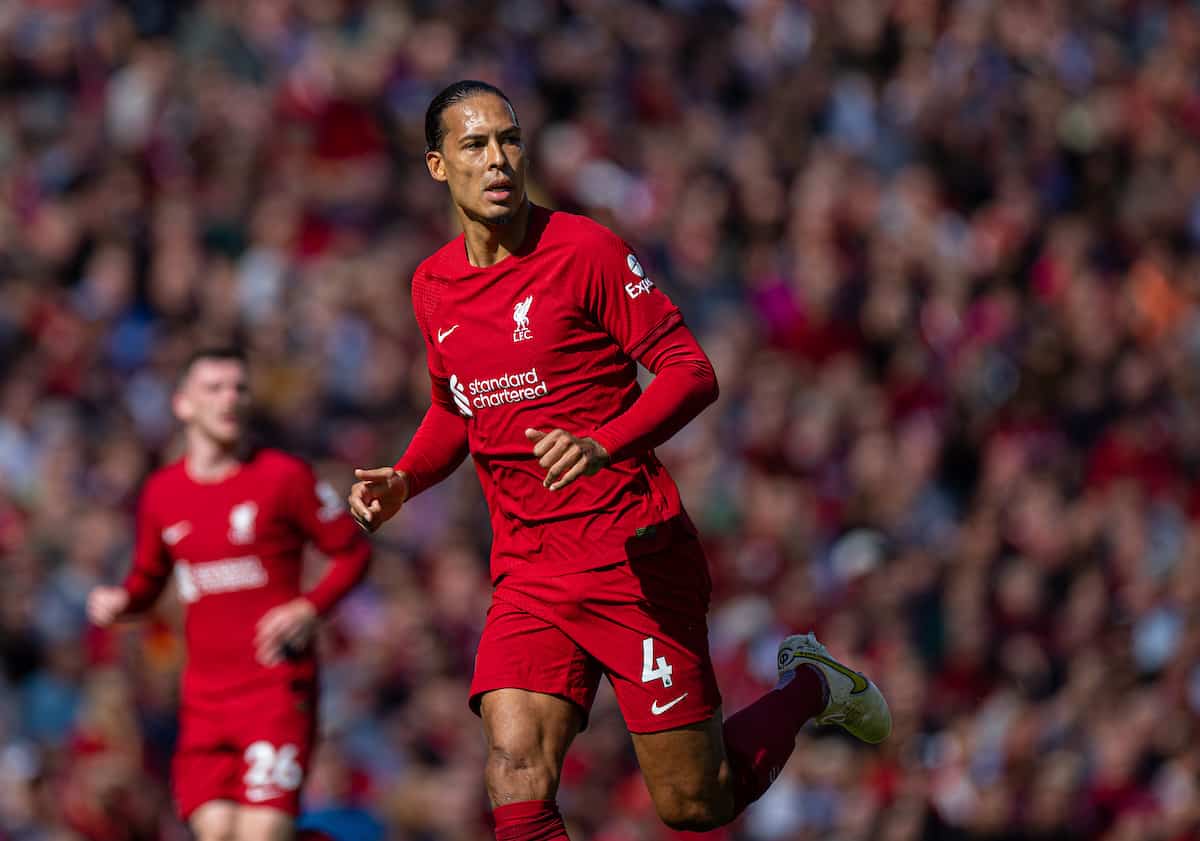 Virgil van Dijk hopes Liverpool will “crack on” after using Monday’s frustrating defeat to rivals Manchester United as fuel in the 9-0 obliteration of Bournemouth.

Liverpool were held to surprise draws by Fulham and Crystal Palace, before losing to previously out-of-sorts rivals United at a rocking Old Trafford.

The Reds felt they had a point to prove on Saturday and did just that in an Anfield annihilation of promoted Bournemouth, wracking up a Premier League record-equalling 9-0 victory.

Asked if they were motivated after the United defeat, defender Van Dijk said: “Yeah. After the game you want to get the next game coming and it was good for us that we only had to wait four days so everyone was motivated. 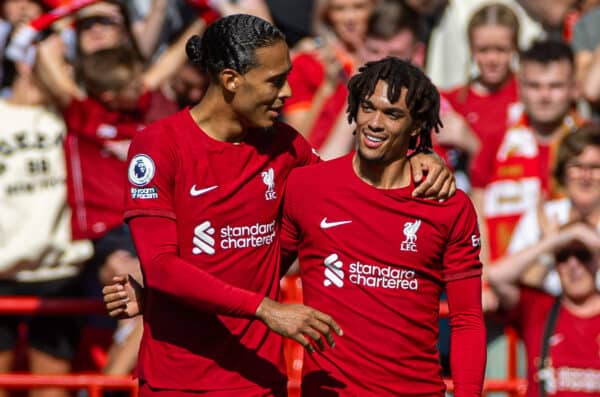 “Lucky that we didn’t have any injuries in the week before which was a nice change. Obviously great performance.

“A bit of luck (was missing earlier in the season). I don’t know. It’s difficult to say for me.

“Today was a good start, a good win, something to build on but it is never guaranteed that we crack on from here.

Liverpool turn their attention to Wednesday as improving Newcastle arrive at Anfield, where Van Dijk is expecting a “tough game” against a side that has impressed him. 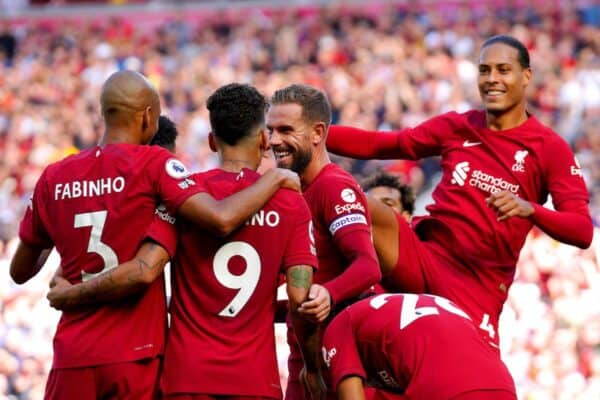 Summer signing Darwin Nunez completes his three-match ban for head-butting Palace’s Joachim Andersen against the Magpies, meaning Roberto Firmino will surely get another chance to shine up top.

The 30-year-old has not been as heavily relied on over the past season or so but produced a stunning display on Saturday by scoring two and providing the assist for three more.

“We know the quality he has and we never doubt him,” Van Dijk said. “It’s how you deal with everything around from the outside world.

“For him and the whole team, it’s not taking anything from people who don’t have influence over our performance.

“In this case, we know what we can have from him and he showed it again today.

“Obviously he wants to win, when we don’t win he’s angry and when we win he’s happy. That’s how it should be. 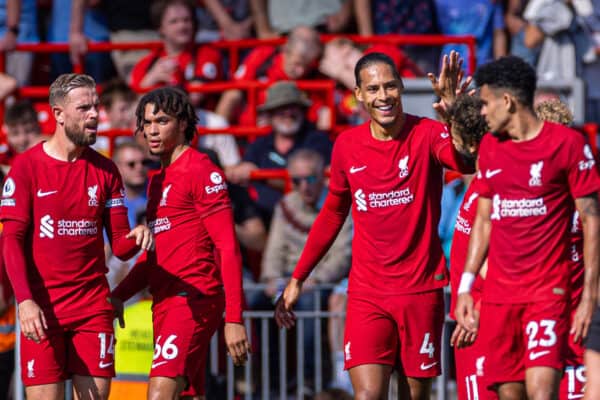 “He wants to perform in the best way possible because he has the quality. Today he showed again why he is a world-class player.”

Firmino and Luis Diaz both scored braces against Bournemouth, with Trent Alexander-Arnold, Van Dijk and a Chris Mepham own goal accompanied by memorable goals for two teenagers.

“I don’t think they will be stopped from progressing (if new midfielders come in),” Van Dijk said. “The amount of games we play, we need a lot of midfielders. 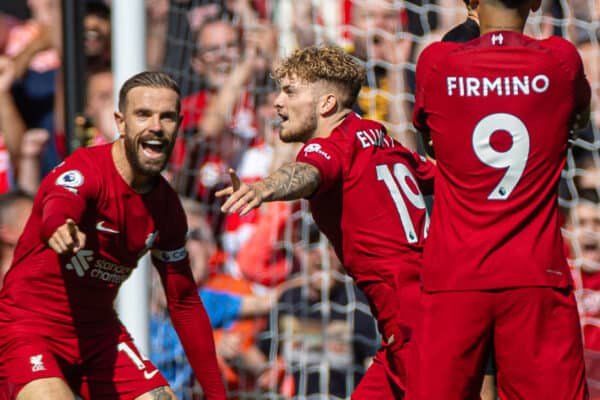 “You see the amount of games we play, we rotate a lot in midfield apart from Fab (Fabinho) I think. We need everyone.

“Harvey showed before his injury already and now he’s showing the same stuff as before.

“I’ve been impressed with Fabio as well. I’ve said it in pre-season, I didn’t know him before, I think he can be really good for us and as a club as well.”