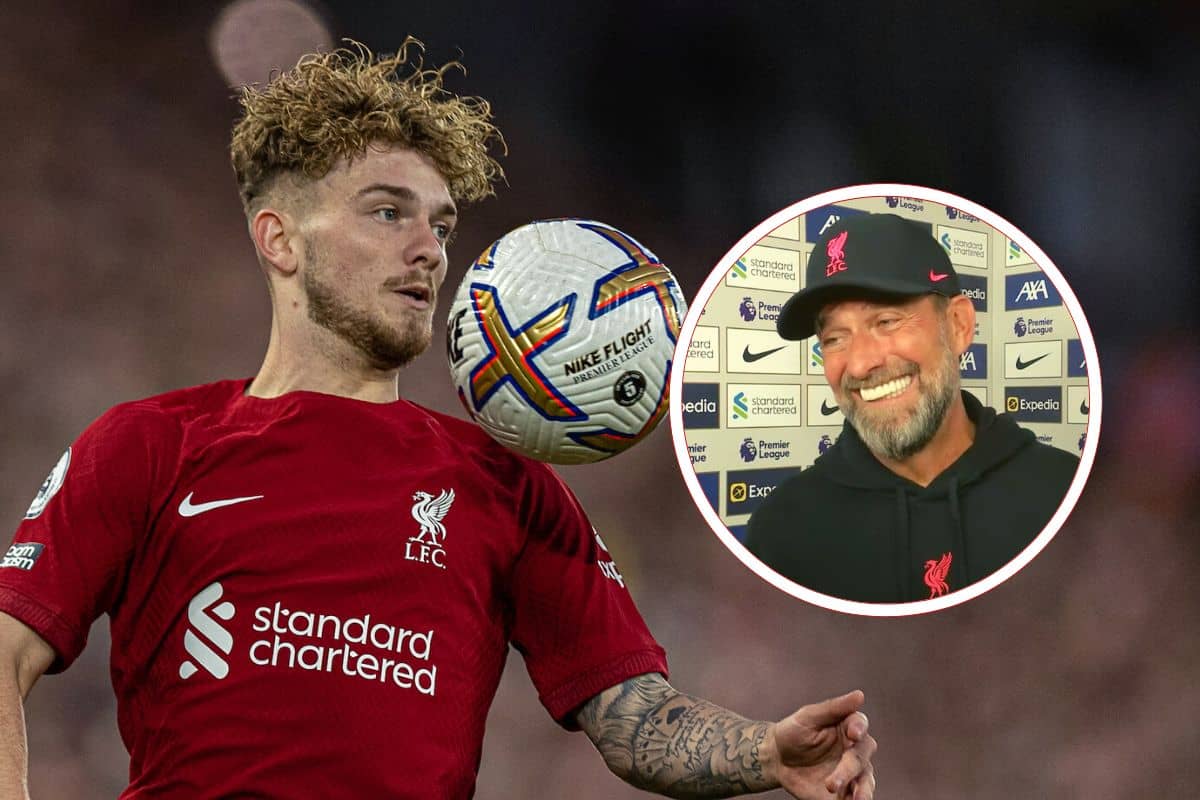 Harvey Elliott produced an excellent display in Liverpool’s 2-1 victory over Newcastle on Wednesday, with Jurgen Klopp lauding him as “the best player on the pitch.”

The 19-year-old has benefited from a number on injuries in the centre of the park, with the likes of Thiago, Curtis Jones and Naby Keita sidelined in the early weeks of the season.

After an impressive cameo off the bench in Liverpool’s opening day draw at Fulham, Elliott has started Liverpool’s last three league games, and his display against the Magpies was his most impressive yet.

Elliott played a big part in Roberto Firmino‘s equaliser and was a constant driving force on the right-hand side of the Reds’ midfield.

Speaking after the game, Klopp said Elliott was “the best player on the pitch” and praised the midfielder for replicating the performance levels he showed before he sustained a nasty ankle injury last season. 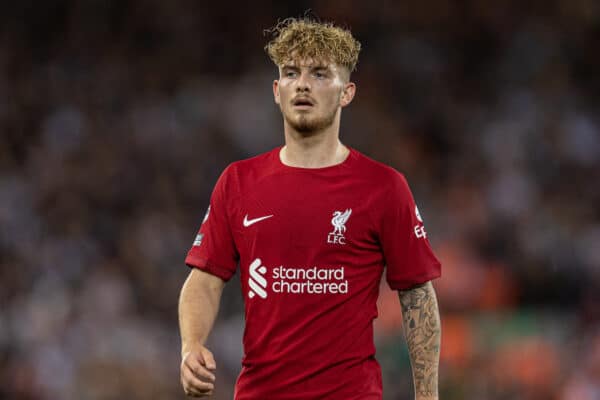 “Harvey was the best player on the pitch, no shadow of a doubt tonight,” Klopp told BBC Sport.

“He played an incredible game. Imagine if we’d have all played like him, it would have been really tricky for Newcastle!

“It’s nice to see that he just picks up from where he was before the bad injury.”

Asked how Elliott has developed his game since his impressive start to the season in the previous campaign, Klopp said the youngster’s improvements have come with experience, while stating that he is now “more influential” in games.

“He started the season exceptionally last year, he played a similar level.

“You cannot now already compare if he’s already better than last year but yeah, he’s more influential for sure. But he’s a midfielder, a guy we need on the ball. He did really well.”

It was Elliott’s good friend and ex-Fulham academy team-mate Fabio Carvalho who won the game with a dramatic stoppage time winner for the Reds.

The Portugal under-21 international has enjoyed an impressive start to his time at Anfield, and now has two goals in his last two games, after opening his Reds account in the 9-0 victory over Bournemouth.

Klopp has been very impressed with Carvalho, backing him to produce plenty more big moments for the club in the coming years.

“Fabio, what a boy, what a player,” the Liverpool boss continued.

“He got a big round of applause because he probably got man of the match. I had my speech when he came in and the dressing room went bonkers.

“I’m pretty sure he’ll want to have that feeling more often and if he continues working like he’s doing now, he will have it more often.”